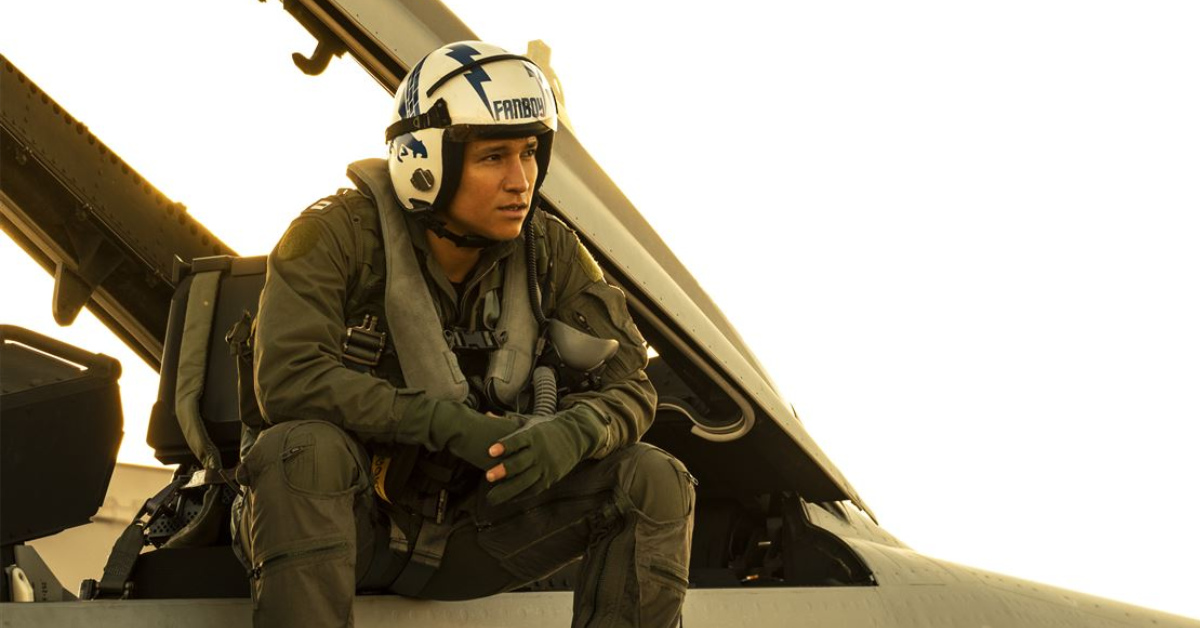 As the MCU passes the baton, Anthony Mackie’s Captain America now has Top Gun: Maverick star Danny Ramirez as his Falcon. Actually, this does not come as a surprise to MCU fans. Ramirez has appeared in the Disney Plus series The Falcon and the Winter Soldier. In his part in the series, the story heavily leaned towards him taking flight as the next Falcon. This is because the position is soon open as Sam Wilson finally accepts Steve Rogers’ decision.

While the original Avengers have only Thor left in their roster, the universe will still need heroes to call when the time comes. Iron Man and Black Widow have passed away. Meanwhile, the Hulk is off-world and Clint Barton has retired as Hawkeye. Finally, Rogers has lived his life to the fullest and passed the shield on to Wilson. 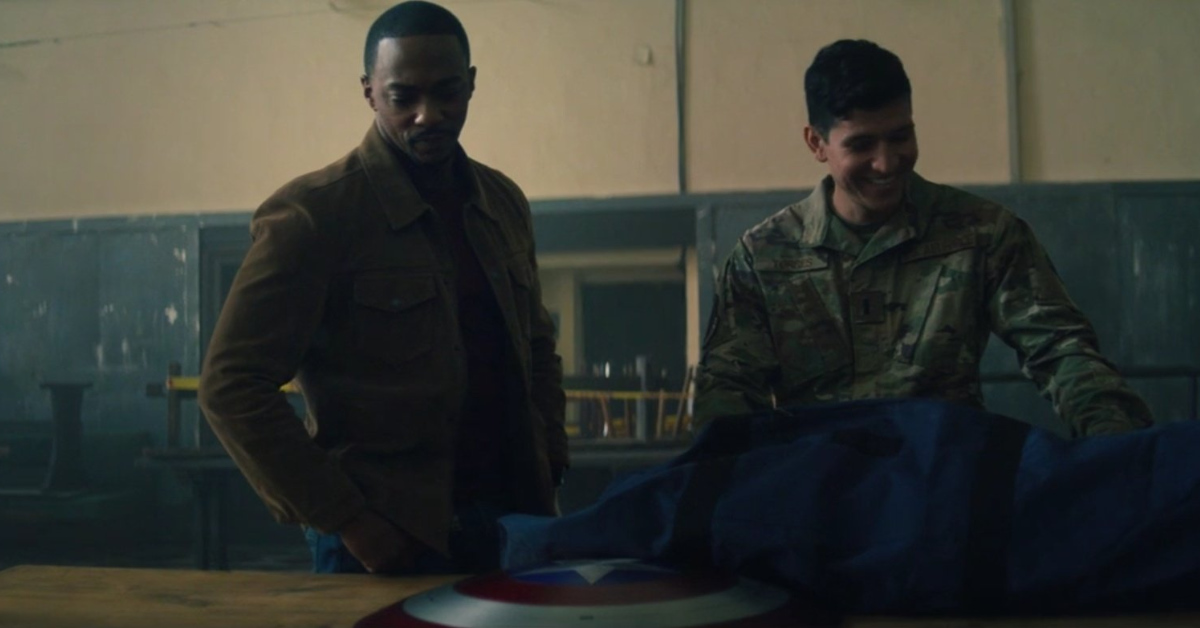 Currently, we all know who has stepped up on each vacant plate. Riri Williams will be Ironheart, a protege who sees Tony Stark as a role model. Yelena Belova is on her path to be the new Black Widow. In the absence of Hulk, we currently have his cousin Jennifer Walters and, of course, Kate Bishop as the new Hawkeye.

Naturally, Wilson being Captain America will need his own wingman. His partner, the Winter Soldier (Sebastian Stan), is someone he can depend on on the ground. There is a need for someone in flight.

Glide in Ramirez’ Air Force Lieutenant Joaquin Torres for the upcoming movie as the new Falcon. In the comics, Torres is also the new Falcon to Wilson’s Captain America.

However, the origin of the character as well as their attributes are considerably disparate. In the MCU, Torres is a man in uniform, a young idealistic Air Force lieutenant who is one of the reasons why Wilson finally accepted the shield. While in the comics, he is a teen whom a character named Dr. Karl Malus genetically experimented on turning him into a falcon-human hybrid with healing factor. 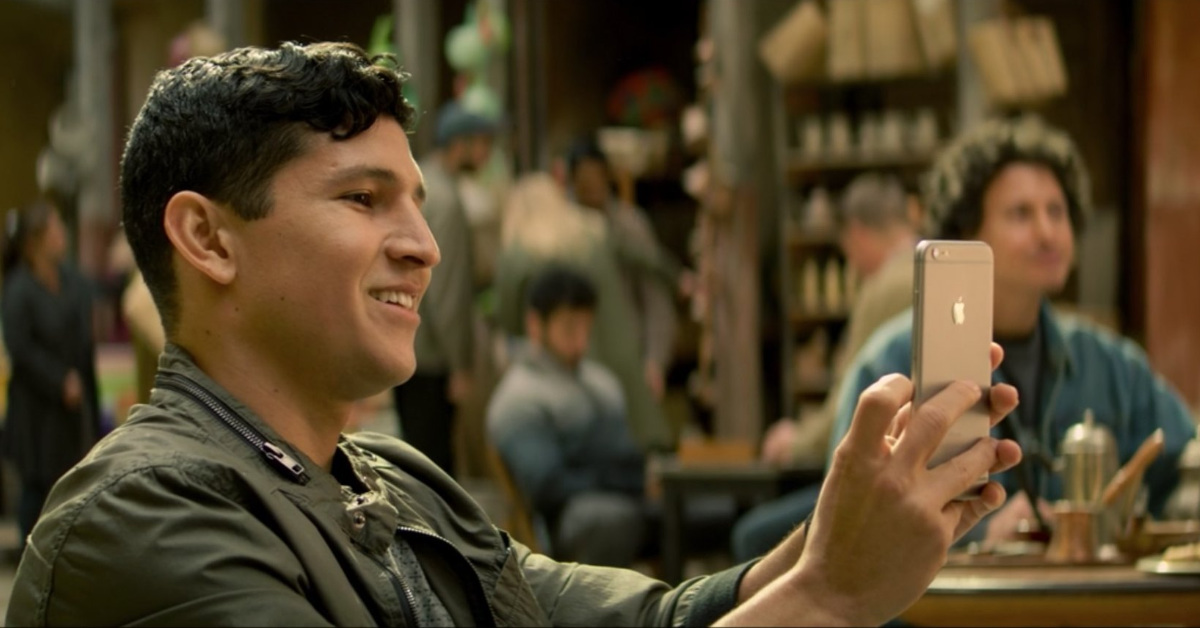 The MCU version is more on the realistic, grounded story. However, given the fact that mutants are coming into the MCU, who’s to say that a form of mutation can be adapted for the character as well. But, if so, it will likely be more along the lines of later stories.

Ramirez is not a newbie to the Air Force either. Even though, technically, he portrayed a pilot for the Navy in Top Gun: Maverick. Maybe his Top Gun: Maverick training will be once again useful before getting a different set of wings in the movie too.

Joining Ramirez in the movie is Carl Lumbly as Isaiah Bradley and Shira Haas as Sabra. The latter will be an Israeli hero who is also strengthening the presence of mutants in the MCU. Tim Blake Nelson will be the movie’s villain, the Leader.

Under the direction of Julius Onah, Captain America: New World Order flies to theaters on May 3, 2024.