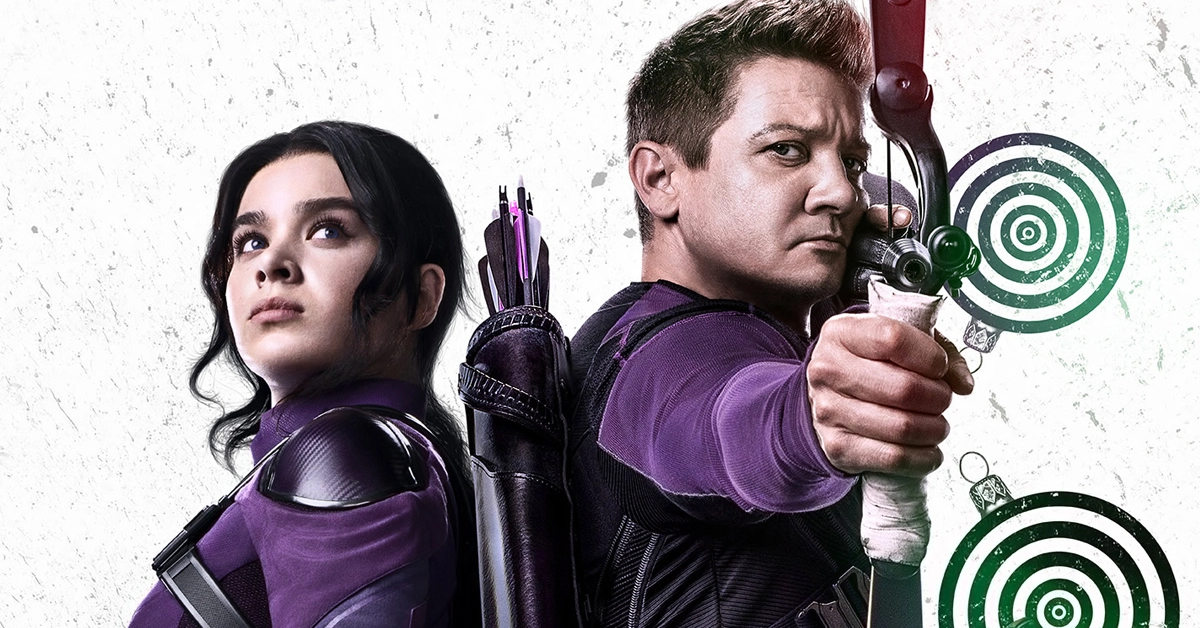 Hawkeye Season Two could be in development. Indeed, there’s the possibility of seeing Hailee Steinfeld and Jeremy Renner in their suits soon.

The rumor about Hawkeye Season Two being in the works for Disney Plus is because of its shift of category.

This shift from Best Limited Series to Outstanding Comedy Series category in Marvel’s very own “For Your Consideration” homepage.

The online site showcases Disney Plus titles up for consideration in the Emmy Awards. 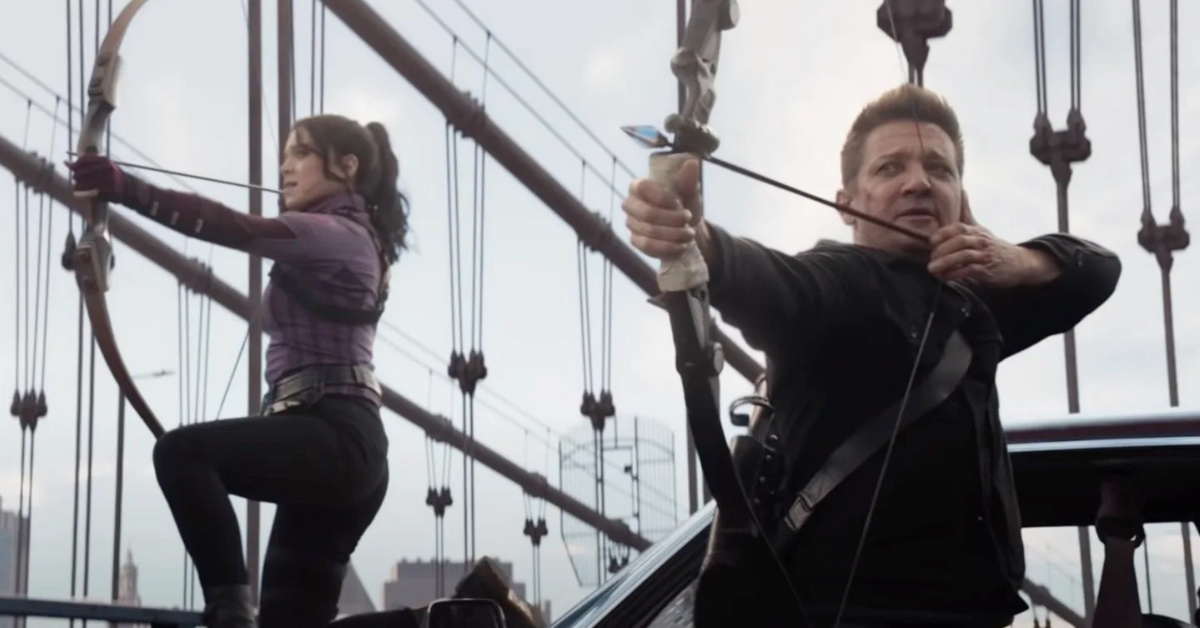 Visiting the site brings you to a page with the logos of the projects up for consideration. Among these clickable titles is Marvel Studios’ Hawkeye. After clicking the logo, you can see tabs labeled “Consider,” “Synopsis”, “Watch,” and “Stream.”

Hawkeye aims for inclusion in Outstanding Comedy Series as well as Directing For A Comedy Series. This differs from its Disney Plus predecessor, WandaVision. Disney Plus categorizes that as a Limited Series. Notably, WandaVision is not in the list. This truly does not give a huge possibility for a second season.

And we all know what happened to the Scarlet Witch (Elizabeth Olsen) in Doctor Strange in the Multiverse of Madness.

Clint Barton (Renner) and Kate Bishop (Steinfeld), however, stand on a different footing compared to the Scarlet Witch. Barton may have passed on the quiver to Bishop but let us not forget the new Black Widow (Florence Pugh). A lot of questions are still up without an answer.

There is a possibility, though, that they will also appear in Disney Plus’ upcoming Echo series. Still, there are stories Marvel Studios can tell between the two Hawkeyes and Black Widow. I am looking forward to seeing more of Steinfeld and Pugh exchange words and tips in fighting. 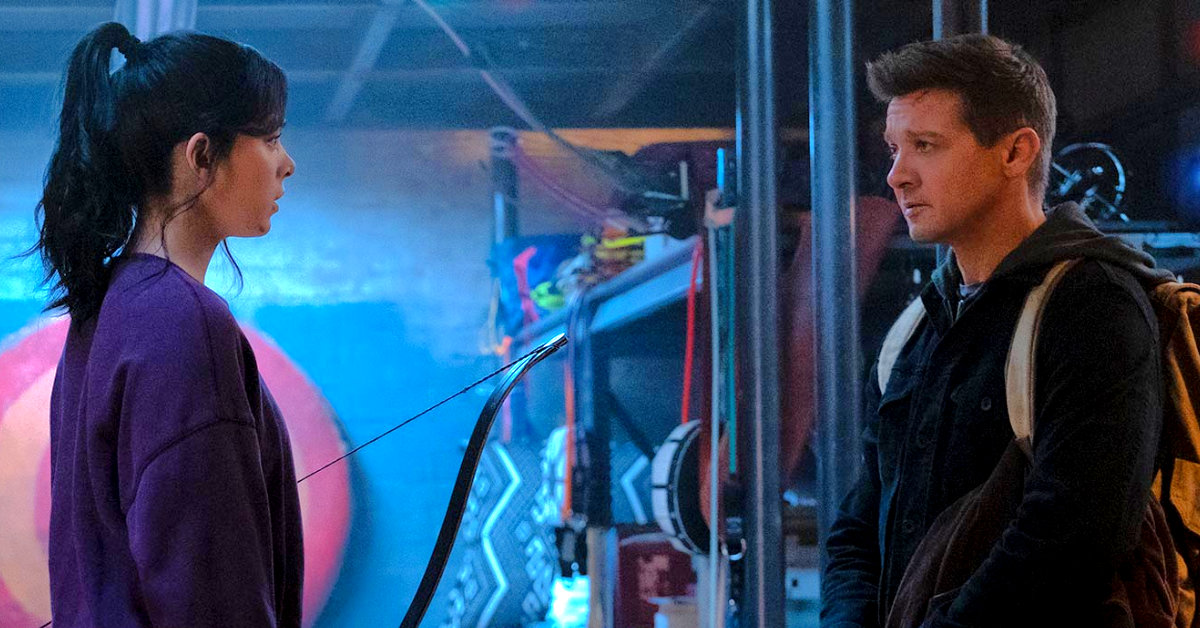 However, knowing the weave that MCU is making, how will Season Two of Hawkeye contribute to the next phases? Loki and What If…? are both confirmed with a season 2. Positioning these two for perhaps the development towards Secret Invasion and Armor Wars can also need the participation of Barton as an original Avenger.

And what of the new Hawkeye and Black Widow? In the comics, there have been instances that the two actually teamed up. They did in Black Widow No. 10. In the issue, Natasha Romanoff is alive with her sister Yelena Belova, Bishop, and even Spider-Girl. The four women teamed up against Apogee, the crazed villain and his cult of followers, the Olio.

On January 1, Geekosity founder Mikey Sutton scooped Steinfeld and Pugh team up in Black Widow 2. Could the next season of Hawkeye set that up?