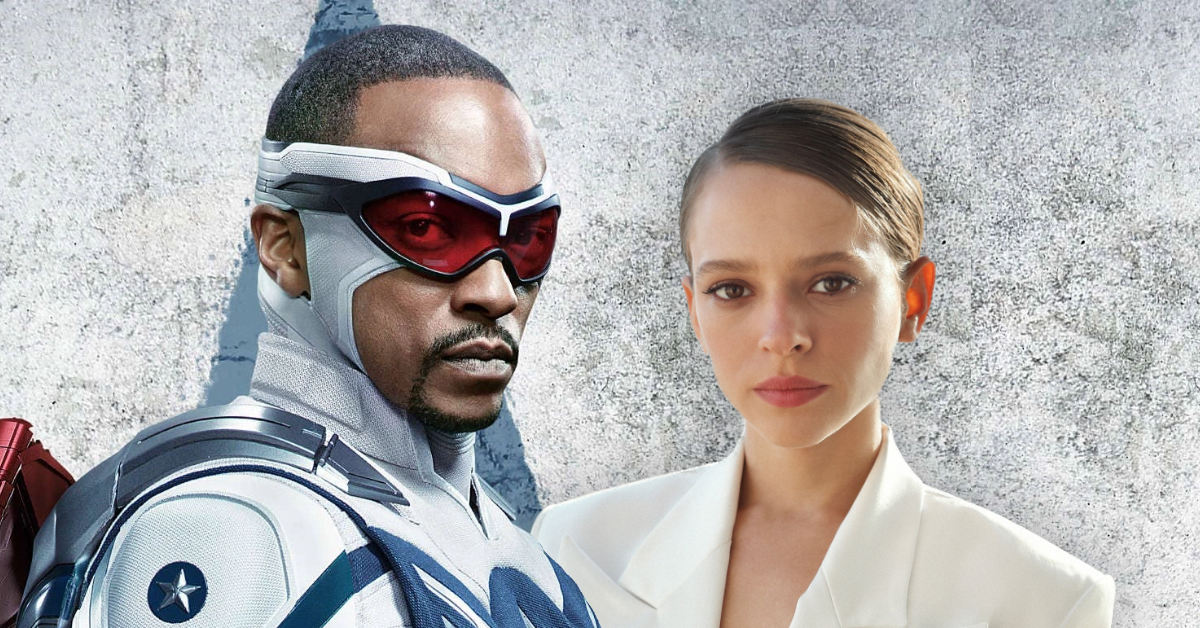 Captain America: New World Order introduces another mutant in the MCU. In Ms. Marvel‘s season finale, Kamala Khan (Iman Vellani) discovered she was a mutant. The revelation broke the Internet. After all, Marvel Studios identified someone as a mutant for the first time.

Now it looks like another one is coming fast. Captain America: New World Order added Israeli actress Shira Haas to the cast.

Specifically, Haas plays the Israeli superhero Sabra. While everyone waited in futility for Henry Cavill at D23 Expo, this news fell through the cracks.

Moreover, nobody expected it. Perhaps it’s because Sabra isn’t a well-known character. Indeed, Marvel Studios dug deep in the long boxes to find this one. 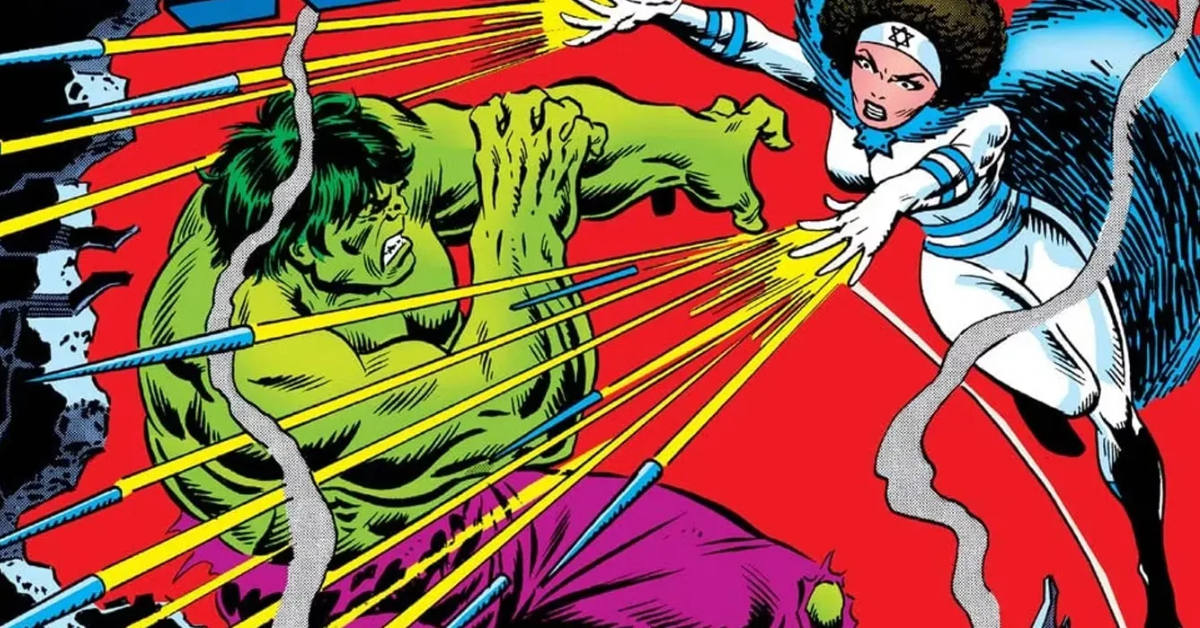 Writer Bill Mantlo and artist Sal Buscema co-created Sabra in Incredible Hulk No. 250 in 1980. In the comics, Sabra is a mutant. While there’s no guarantee Marvel Studios will keep her origin, they’re on a path that leads to the X-Men. In other words, it’s likely she’s a mutant in the MCU.

Although Sabra wasn’t an X-Men member in the comics, they could tweak that for the MCU. Regardless, Sabra can further push the mutant narrative.

Tim Blake Nelson returns as the Leader, the Hulk’s main nemesis. In addition, the Leader is the movie’s main villain.

Specifically, Nelson reprises his role as Dr. Samuel Sterns for this sequel. Only this time he’ll appear as Stern’s villainous and big headed alter-ego, the Leader. 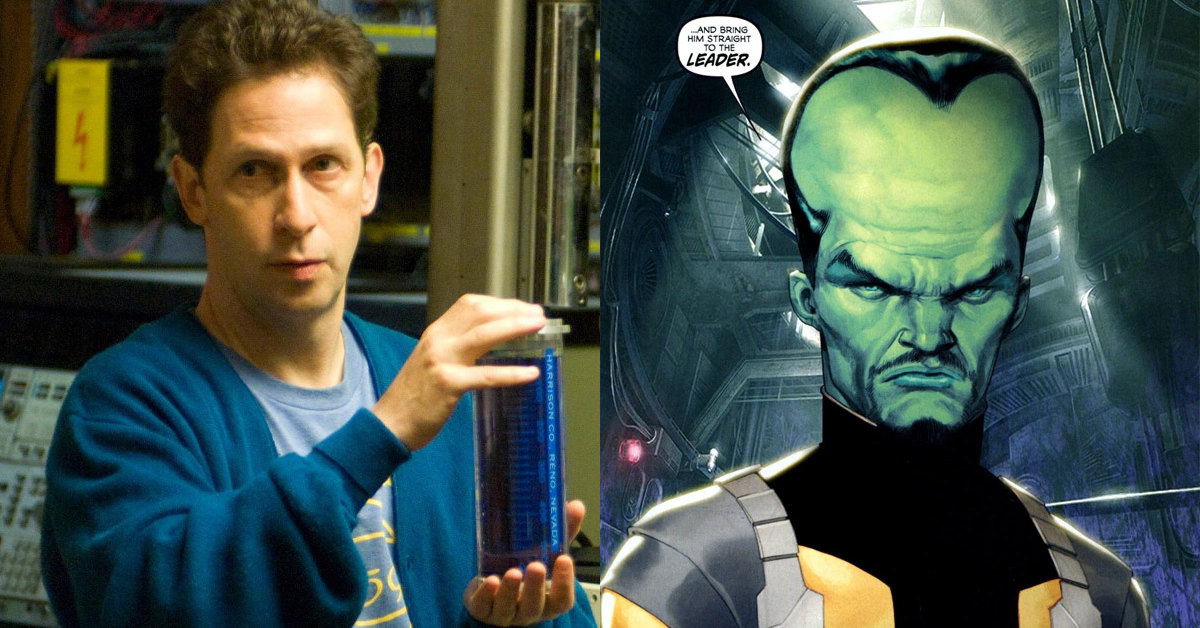 It goes without saying that this has been a long time coming. The character first appeared in 2008’s The Incredible Hulk as a supporting character. After helping Emil Blonski become the Abomination, he knocked down Stern.

Bruce Banner’s blood then dripped onto an open head wound he sustained from the attack. His cranium began to swell and turned green as he looked at the camera and smiled.

Longtime fans of the Hulk knew what this meant. This was a tease for Stern’s transformation into the Leader. However, the character hasn’t been seen nor mentioned in the MCU since.

But once the Abomination re-appeared in Shang-Chi and the Legend of the Ten Rings and She-Hulk: Attorney at Law, hope for an appearance from the Leader reignited. Those hopes are now realized.