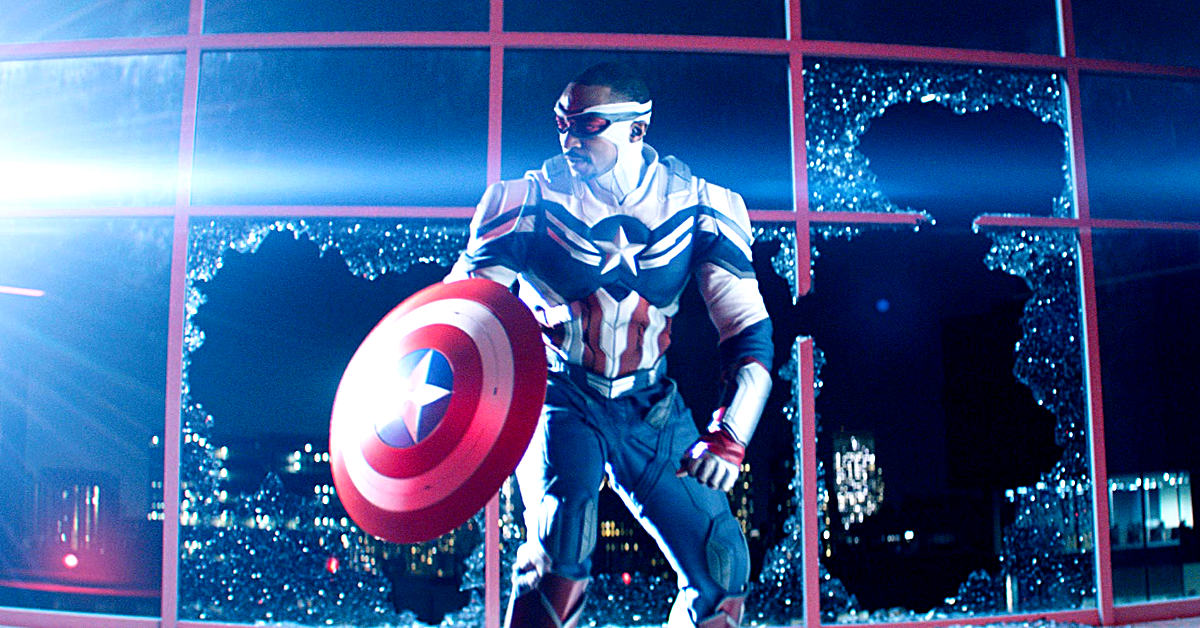 She debuted in Captain America No. 17 in 2006. However, it’s unknown if the idea moved past the development stage.

Nevertheless, the Red Skull once led a criminal group called the New World Order in the comics. Thus, it doesn’t feel like a coincidence. After all, the original Red Skull was Captain America’s initial villain in The First Avenger. 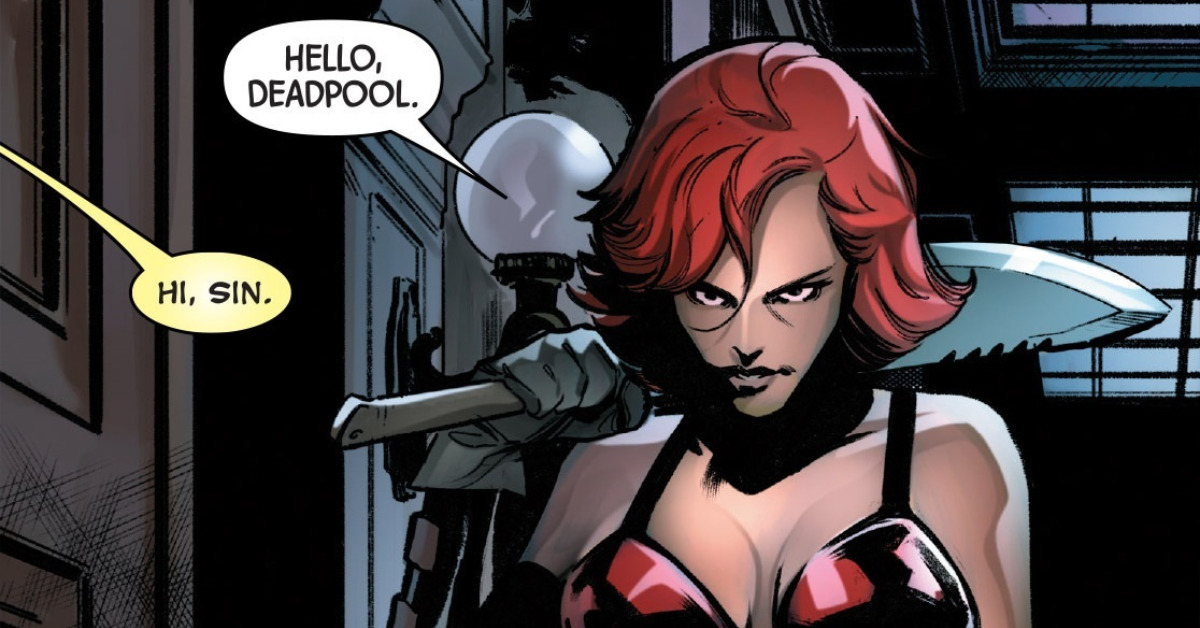 Therefore, it makes sense for his daughter to be Mackie’s first foe.

Writer Peter David and artist Gary Frank introduced the New World Order in The Incredible Hulk No. 403 in March, 1993.

Marvel Studios president Kevin Feige announced the movie at SDCC. As soon as the title appeared on screen, people looked up to see if there was a comic-book connection. Of course, fans are already swimming with ideas.

Nonetheless, some may remember that the first episode of The Falcon and the Winter Soldier shared the same title. On the other hand, it pertains to a world after Thanos on the Disney Plus show.

On the contrary, fans can interpret the title as the official introduction of Mackie as Captain America. Indeed, it was only until the last episode of the series that Mackie fully took on the mantle. By the show’s end, it changed from Falcon to Captain America and the Winter Soldier will return.

This belongs to MCU’s Phase Five. It will start off with Wilson fully embracing his Captain America’s duties. We expect the Winter Soldier (Sebastian Stan) to be at his side.

The organization’s founder is the reason why the fandom believes the Red Skull’s back. However, Marvel Studios doesn’t like to repeat villains. Bringing in his daughter Sin provides a fresh twist. 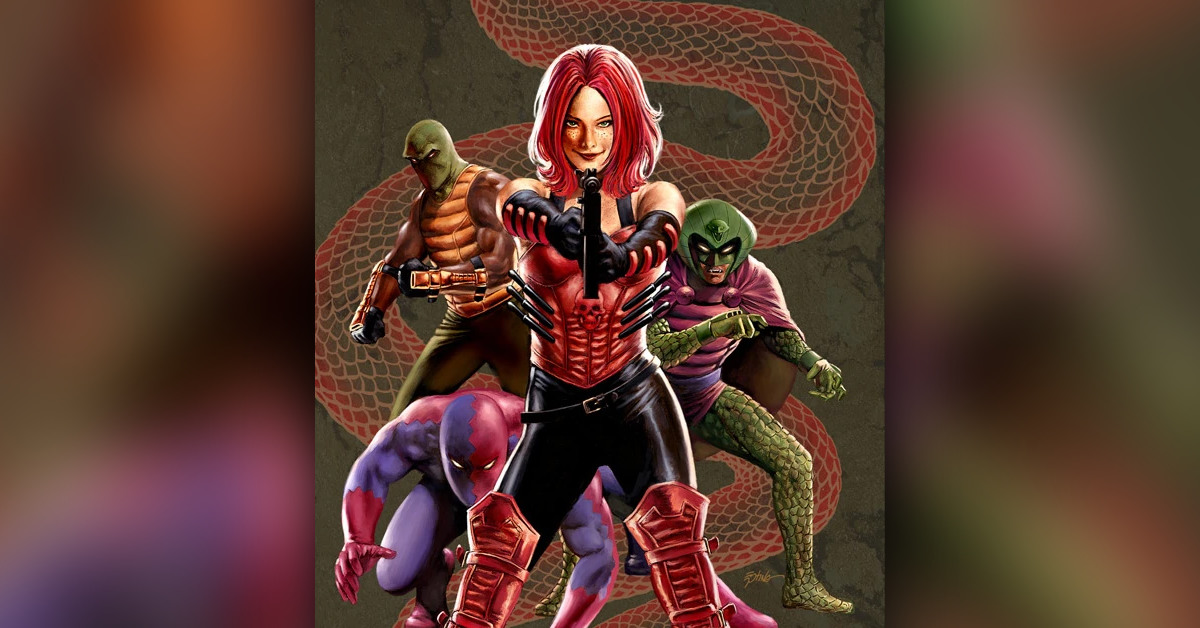 Furthermore, Avengers: Infinity War and Endgame revealed that the Red Skull is no longer bound to Earthly concerns. Would the new Captain America still be face what is left of Hydra? Without a doubt, Sin is the perfect leader.

The actual story of Captain America: New World Order is a heavily guarded secret. No surprise there.

The multiverse creates inevitable effects that the multiverse on the world. Despite that, real conflicts are the main focus of Cap’s narrative. Conflicts between people, nations, and global threats. His would stories revolve around them.

Consequently, the Red Skull may or may not be there. At this point, when one talks about the MCU, absolutely anything can happen.