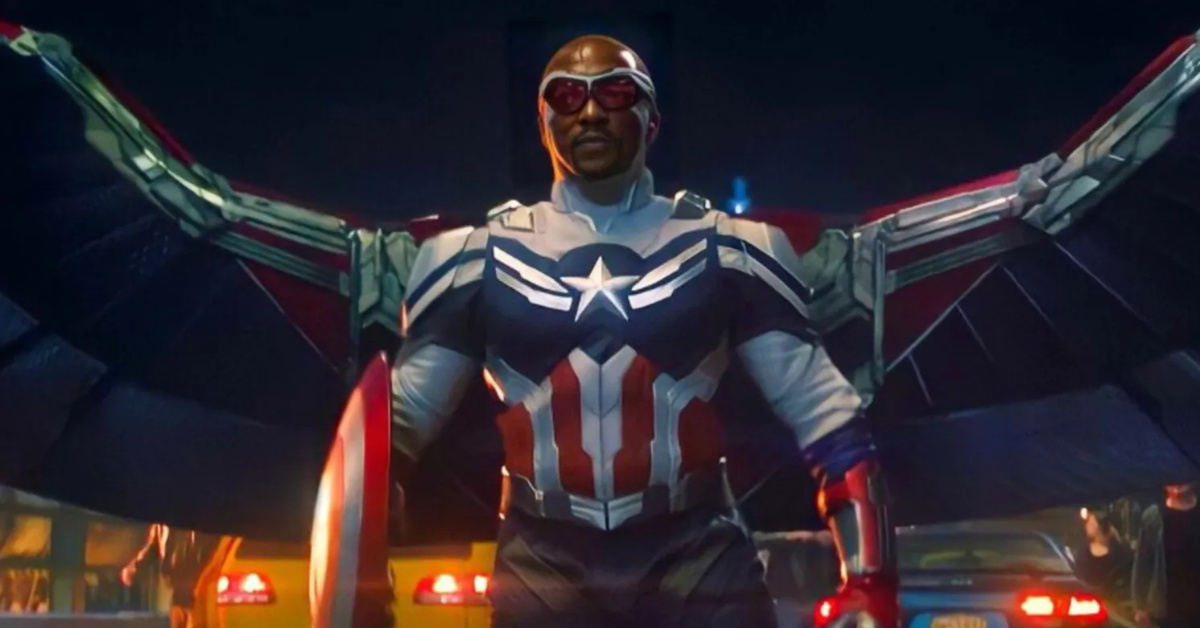 Disney Plus launched The Falcon and the Winter Soldier in March 2021. It was the series that transformed Anthony Mackie’s Falcon into the new Captain America. The series itself felt like a proper continuation of Captain America: Civil War, but without Steve Rogers (Chris Evans). 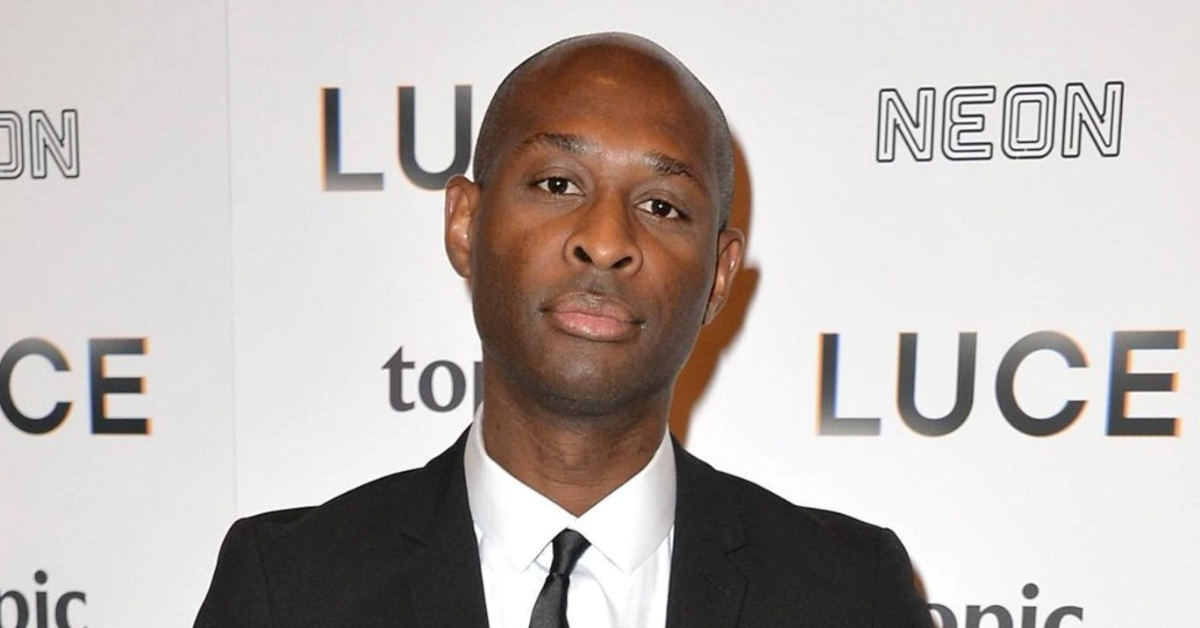 Later, Marvel Studios set a target date of May 2022 for filming.

But after that, it was quiet.

After almost close to a year after that announcement, this is a huge step forward. The Hollywood Reporter revealed Onah is the director of Captain America 4. Onah has made The Girl Is in Trouble (2015), The Cloverfield Paradox (2018) and more recently, Luce (2019). Onah has directed a lot of short films and three major motion pictures. He still has a lot to prove, and this does feel like Marvel’s M.O. with getting young directors.

We don’t know if Chris Evans will have a part in the new film. If he does, it’s either a flashback or old Rogers. As far as the MCU films have shown, Rogers hasn’t passed away yet. But for sure, he won’t be the focus of the film. Captain America 4 will give Mackie’s Sam Wilson an opportunity to shine as the new hero. 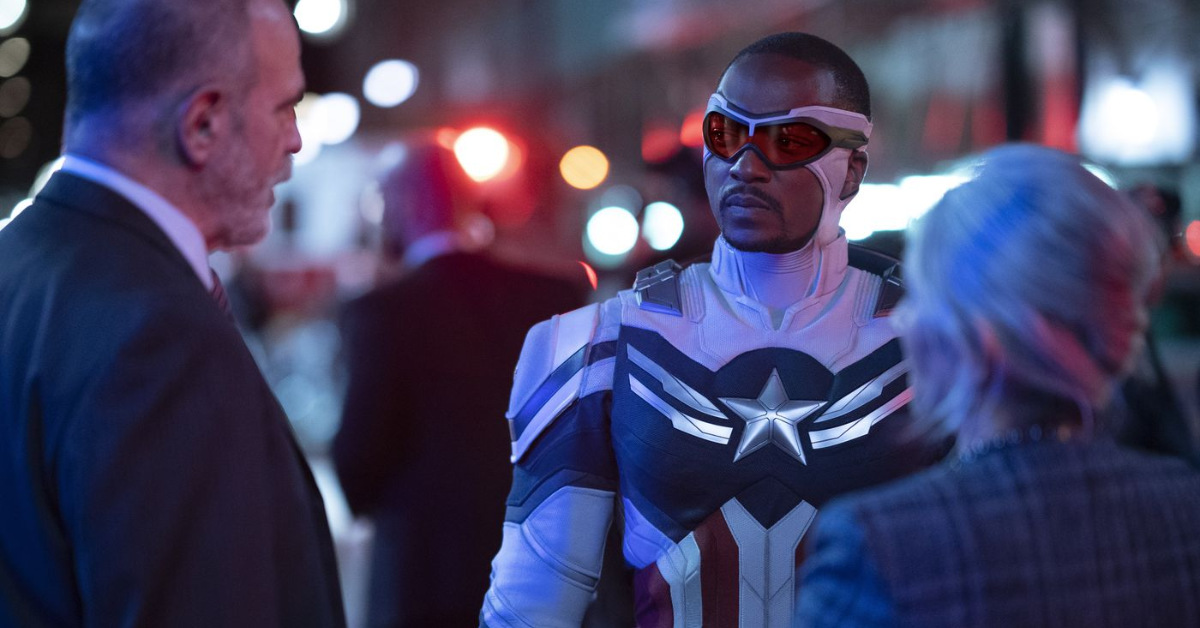 Mackie’s transformation as the new Captain America was very late in The Falcon and the Winter Soldier.

He only accepted the role at the very last episode. We know that he is the new Captain America, and he was making a point.

But it doesn’t feel like he has earned it yet.

So, I do look forward to seeing the new Captain America with the first film to focus on Wilson. Let’s see if Onah can make him shine like he should.