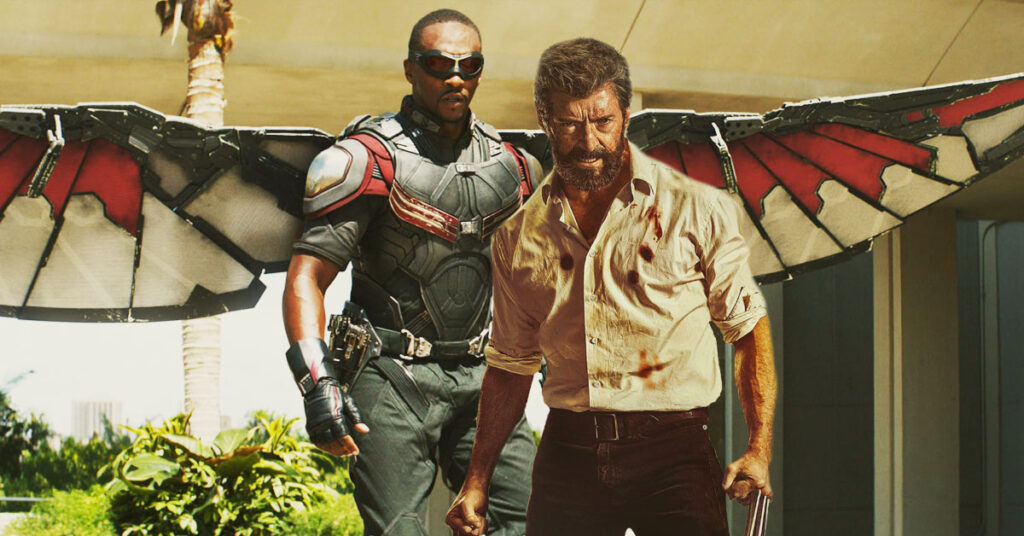 Marvel deleted X-Men references in a website linked to The Falcon and the Winter Soldier. At first, the Explore Madripoor website seemed nothing more than an online travel guide to Madripoor.

The Southeast Asian island is basically Marvel Comics’ version of Singapore. In other words, it doesn’t exist.

Madripoor was introduced in New Mutants No. 35 (1985). The issue was written by Chris Claremont with art by Steve Leialoha.

In the late ’80s, Wolverine turned Madripoor into his stomping grounds.

Wolverine went by the moniker “Patch” in which he wore a rather ineffective disguise: an eye patch.

His Madripoor adventures were inspired by Milton Caniff’s Terry and the Pirates comic strip from the ’30s and ’40s.

On February 8, I reported that Madripoor would appear in The Falcon and the Winter Soldier.

Since then, the Disney Plus series featured Madripoor in its third episode. 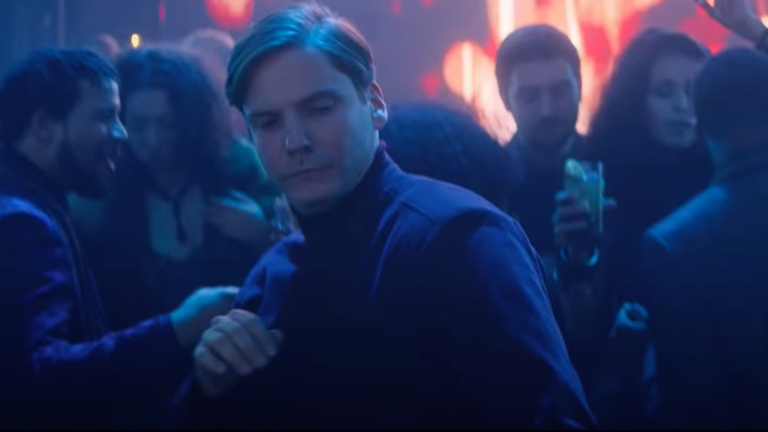 Image of Zemo dancing which was so awesome: Disney Plus

The Explore Madripoor site, however, went further than the program by revealing items that Marvel Studios perhaps isn’t yet ready to show.

The YouTube channel Everything Always pointed out that Marvel removed the mutant Mystique and the sentient island Krakoa from the site.

There are just two episodes of The Falcon and the Winter Soldier left.

Could Mystique appear on the series?

Anything is possible but it’s doubtful.

Jennifer Lawrence just played her for the final time in 2019’s Dark Phoenix.

Also, I’m skeptical that Mystique would be the first X-Men superhero in the MCU. 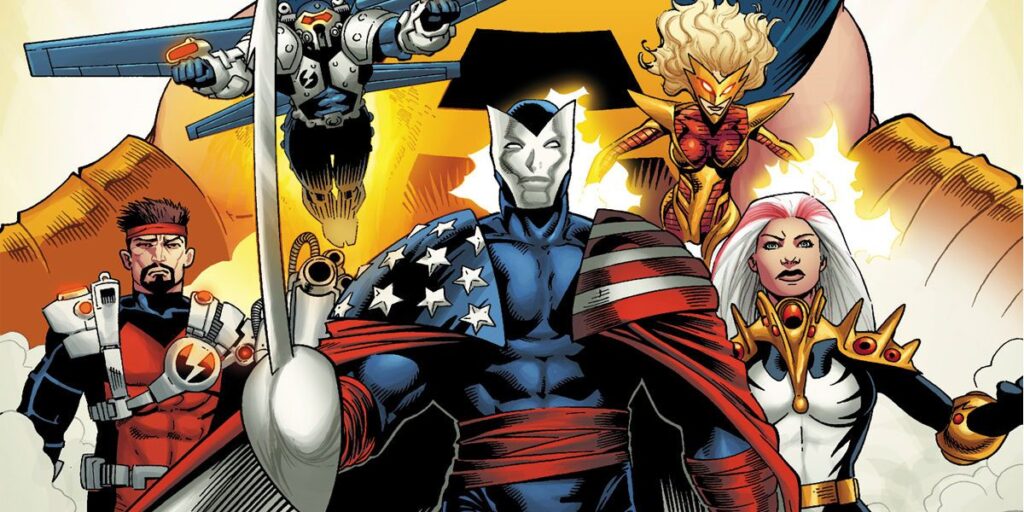 Related: The Thunderbolts Will Spin Off from The Falcon and the Winter Soldier

Nevertheless, I refuse to believe there’s nothing behind this decision.

Marvel erased them from the site for a reason.

On May 28, 2020, I leaked to Lords of the Longbox that Krakoa might appear in the MCU’s first X-Men movie.

Kevin Feige wants an all-new, all-different approach, at least somewhat, compared to what Fox did for so long. Feige is looking at focusing the team as a school, with some students joining Professor X on missions while others still studying and training, essentially a Hogwarts for mutants. But the seriousness of what they do is brought to the surface when, spoiler alert, Thunderbird is killed during a trip to Krakoa.

Perhaps the secrets of Madripoor are not ripe enough to be picked yet.

Everything Always published screenshots of the missing information:

Related: The Falcon and the Winter Soldier Could Be Setting Up Dr. Doom 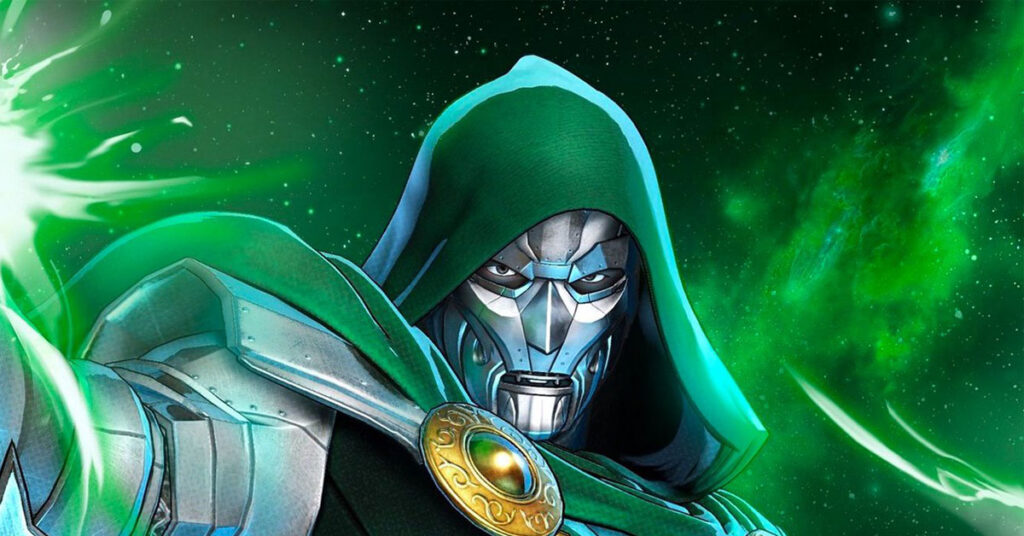