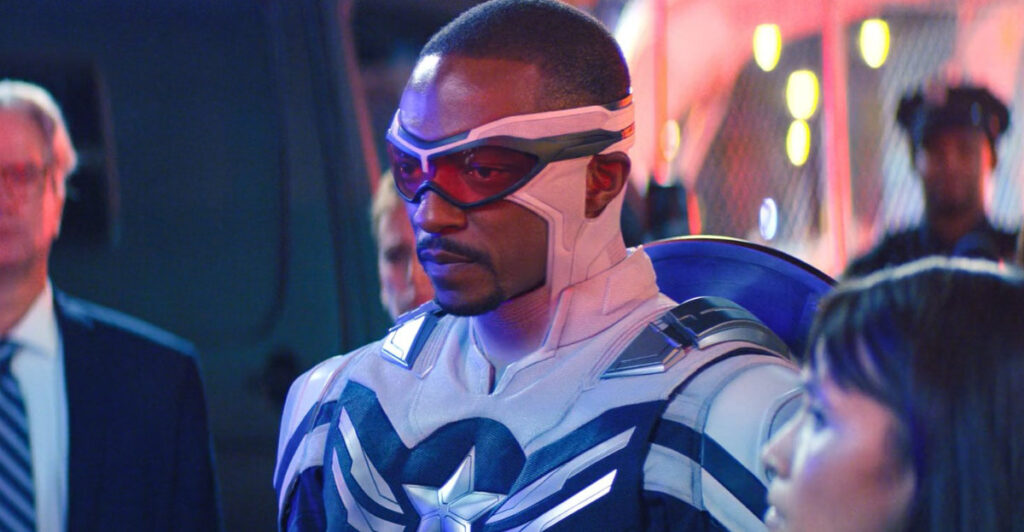 Anthony Mackie’s Captain America will be the new Avengers leader.

According to insiders, Mackie is going to have an overall larger role in the MCU.

Mackie’s Sam Wilson has grown a lot through the years.

We’ve seen his progress from being Steve Rogers’ trusted friend who turns into the Falcon. Moreover, he’s now Captain America.

Now the big one: he’s going to lead the Avengers.

In Avengers: Endgame, an aged Rogers (Chris Evans) told Wilson that he is the new owner of the shield.

But Rogers knew that Wilson’s heart was in the right place. 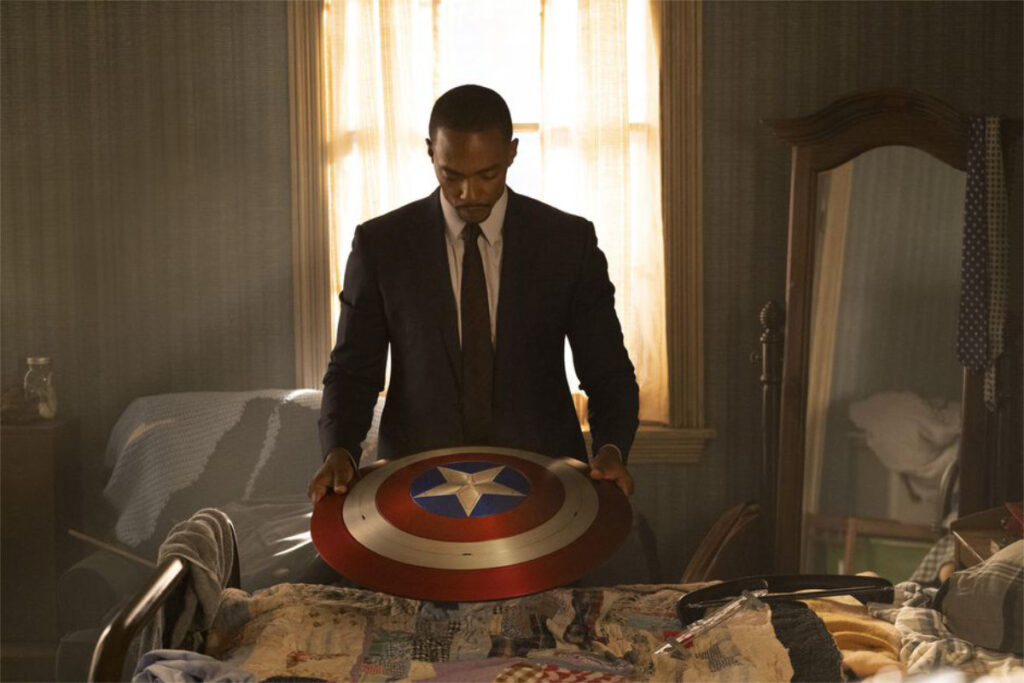 It wasn’t easy for Wilson to take over the role of Captain America, even when Rogers himself already assured Wilson that he was worthy of it.

In the Disney Plus series The Falcon and The Winter Soldier, the show started with Wilson giving up the shield to the U.S. government to be displayed in a museum.

At first, Walker wanted to be deserving of the name.

But something was missing with Walker that made him more of a villain than a hero.

It showed what Captain America could be without control or restraint.

Furthermore, when Walker used the super serum for himself, his actions led him to kill an unarmed man using the shield.

Wilson and Barnes fought Walker to remove the shield.

They were successful in getting the shield, but Wilson lost his Falcon wings in the process.

This led Wilson to realize that leaving the shield with the government will not go well.

Originally, he didn’t want to keep it himself; in fact, he wanted to give the shield to Isaiah Bradley (played by Carl Lumbly).

Bradley is a Black man who was experimented with the super-soldier serum.

But Bradley didn’t want the shield, believing that the government will never let a Black man be Captain America. 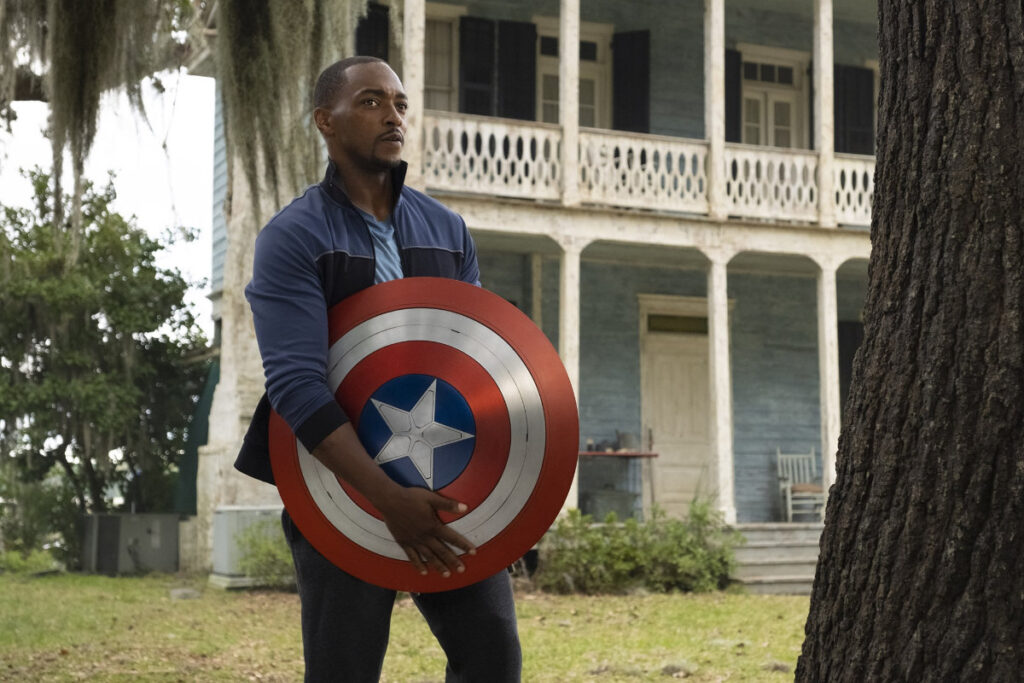 Wilson had to realize that he was chosen because his drive is to help people.

He has the heart and is compassionate.

In addition, he has empathy towards people.

This is why he deserves to be Captain America.

He’s just like Rogers the night before he was injected with the super-soldier serum.

Abraham Erskine, the scientist who created the serum, told Rogers that he was chosen not because of his abilities, but because he was a good person.

Barnes was able to get a new flight suit made of vibranium for Wilson, with the help of the Wakandans and their technology.

The new flight suit had the colors red, white, and blue. The suit also has a similar look to Captain America’s uniform.

Wilson will replace Rogers and Iron Man (Robert Downey Jr.) as the new leader of the Avengers. Rogers is already retired.

Iron Man, on the other hand, died at the end of Avengers: Endgame.

There are barely any details about the movie at this time.

The film is currently written by Malcolm Spellman and Dalam Musson, who both worked on The Falcon and the Winter Soldier.

The movie is reported to start production in May 2022.

Captain America 4 will be followed by the new Avengers film. 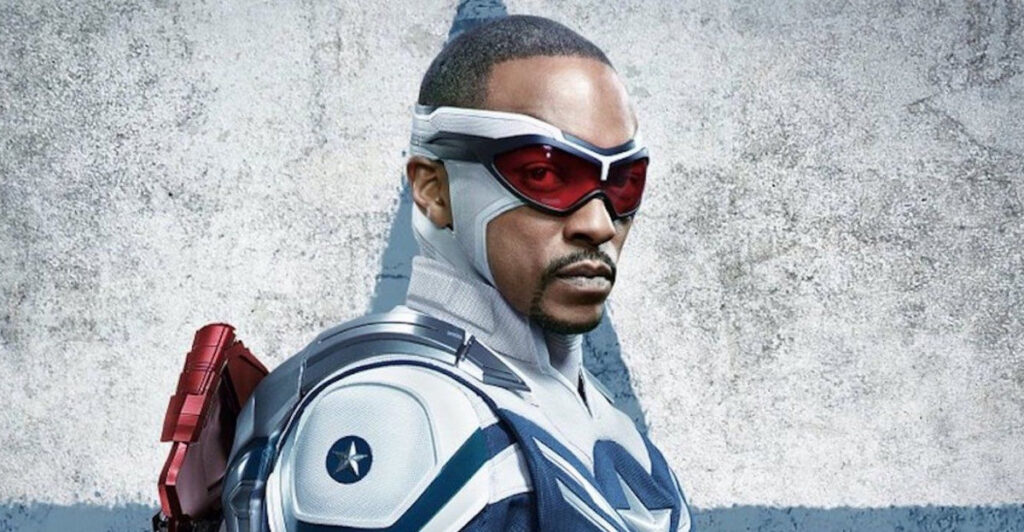