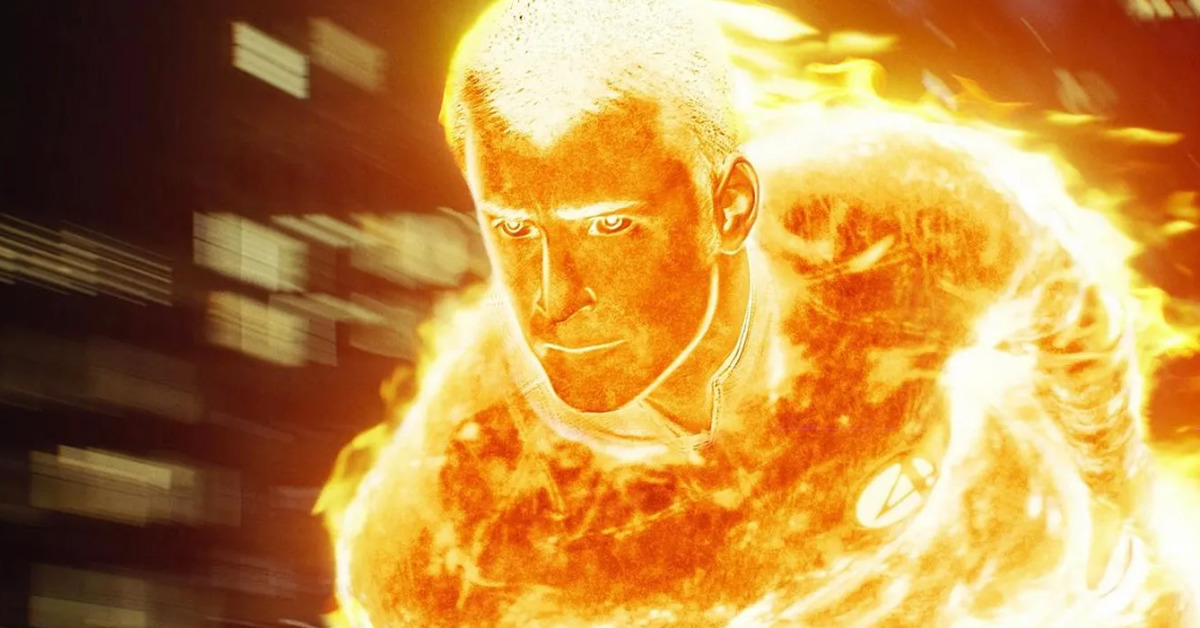 Chris Evans wants to flame on as the Human Torch should the opportunity lights up again. Just recently, he has said that returning as Captain America will be a tall order. Apparently, he isn’t closing the door to portraying the Fantastic Four’s Human Torch.

Chris Evans has actually taken on many comic-book and video-game characters. However, the Human Torch is arguably among the most important in his career.

Having the budget of $87.5 million, it cashed in $333.13 million worldwide. Thus, it earned a green light for a sequel in 2007 with Fantastic Four: Rise of the Silver Surfer. It had a higher budget of $120 million but still got more than twice the cost in the box office with $289.48 million globally. 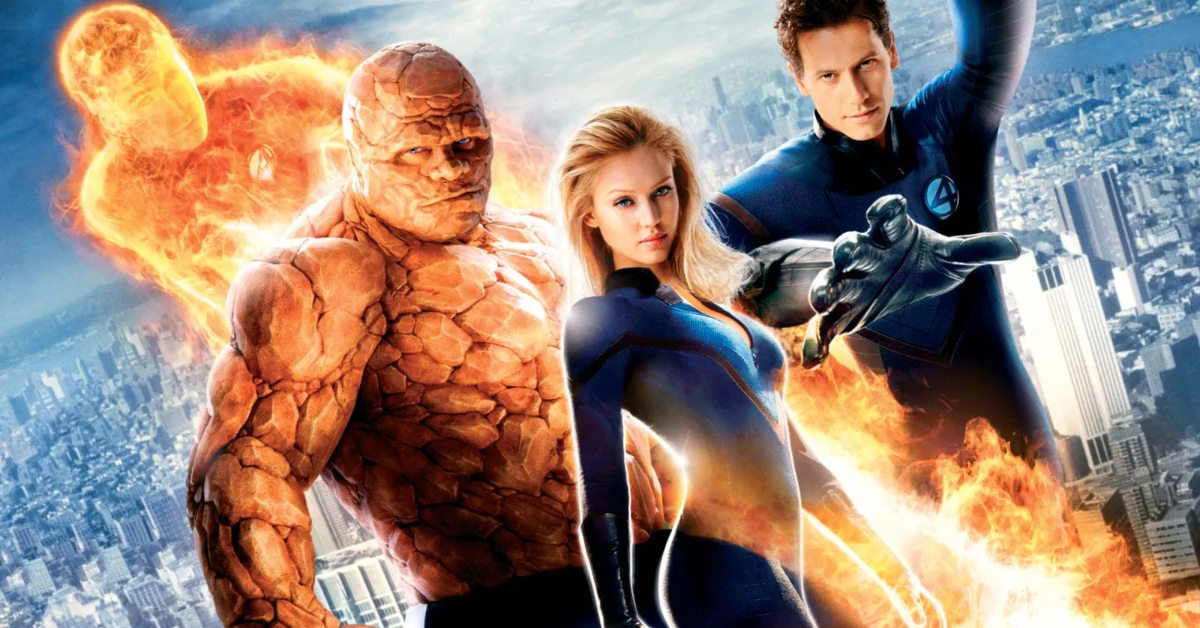 However, even with these great looking finance turnouts, critics weren’t too happy with its delivery. The two movies had a 5.7 and 5.6 rating out of 10 on IMDb, respectively.
Chris Evans’ the Human Torch was among their highlights.

In fact, the role of Johnny Storm made Chris Evans one of the top-listed actors for science-fiction and action movies. It led him to more genre movies, opened doors to comedy, and movie adaptations of graphic novels. Among these projects are TMNT, Push, Battle for Terra, Street Kings, and Scott Pilgrim vs. The World. Projects that eventually paved the path for Captain America. The rest is history.

At present, Chris Evans top bills another Disney project, giving Buzz Lightyear’s voice in the animated action adventure Lightyear. The movie is currently in theaters and Chris Evans appeared for  an interview with Josh Horowitz on MTV News.

Horowitz asked if Marvel ever asked him to come back as the Human Torch. Chris Evans immediately answered:

Wouldn’t that be great? But, no, no one’s ever come to me about that. I mean I don’t exactly look the same anymore. That was like 15, almost 20 years ago. Oh my God I’m old! But I really love that character. But I think, aren’t they doing something now with Fantastic Four?

With the multiverse going on, the MCU can have more than one Human Torch. Chris Evans agreed:

Yes, that’s true. I mean, I guess all bets are off. Yeah, look, I would love it. That would actually be an easier sell to me than coming back as Cap. You know what I mean? Cap is so precious to me and I almost don’t wanna disrupt what a beautiful experience that was. But Johnny Storm, I feel like he didn’t really get his day. That was before Marvel really found its footing. So, I love that role and, you know, who knows? 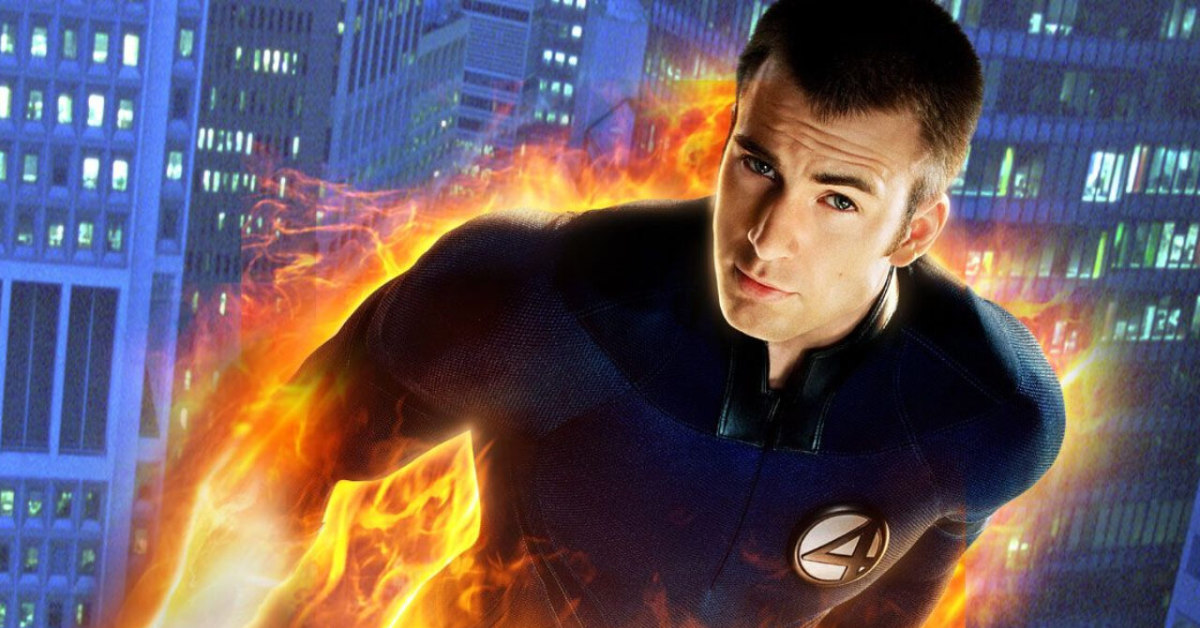 With these insights, Chris Evans has set it up that he is more open to the idea of Johnny Storm. Nonetheless, there is still a chance for Captain America to get back again, too. While there aren’t any official announcements from Marvel Studios, fans can still see Chris Evans in upcoming roles. The actor hasn’t actually slowed down after Avengers: Endgame.

He will be back in theaters for The Gray Man of the Russo Brothers this July.

Evans has also just finished filming for Ghosted and is in pre-production for Red One and Project Artemis. The latter being a reunion movie with fellow MCU alumni Scarlet Johansson.

Lightyear premiered in theaters on June 15.

To infinity and beyond.