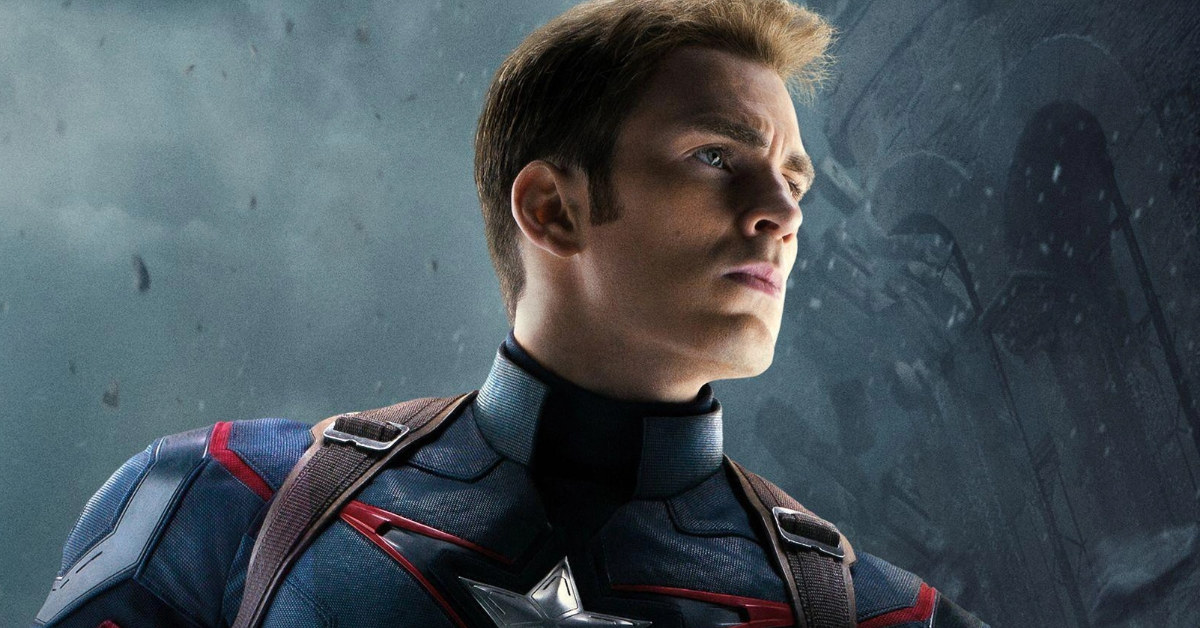 Chris Evans is open to returning as Captain America.

Even though we have seen Anthony Mackie transform from the Falcon into the new Captain America, it’s still not something fans are adjusted to. Yes, we also have seen old Steve Rogers just pass on the shield to Sam Wilson in Avengers: Endgame. There are some fans of the films who haven’t really seen The Falcon and the Winter Soldier. Especially in areas that don’t have Disney Plus. But still, seeing The Falcon as the new Captain America is a big change. So, people are wondering if we would see Chris Evans return.

Chris Evans was in a recent interview with Phase Zero while promoting Disney Pixar’s Lightyear. He was asked if we would see him return as Captain America. Especially with the idea or revisiting the idea of returning the Infinity Stones. He said:

Yeah, that seems to be something people would like to see. I don’t want to disappoint anybody. But I just don’t know. It’s tough to… it was such a good run. And I am so happy with it. It was so precious to me. It would have to be perfect…So, to revisit it would be a tall order. 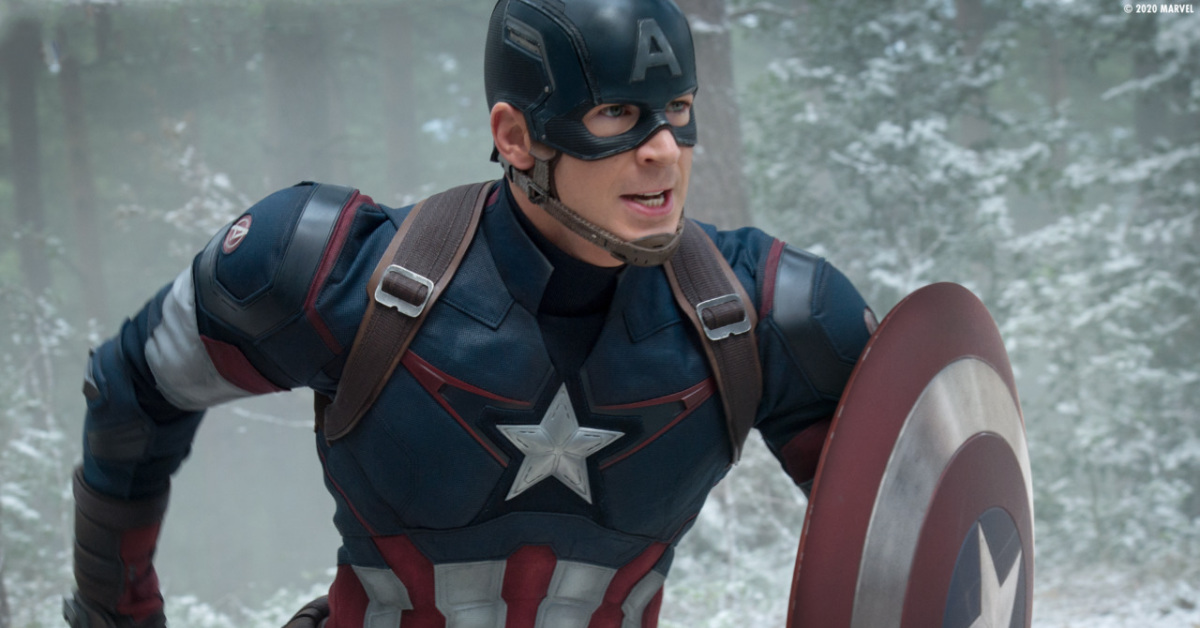 Evans has taken the role from 2011 with the first film, Captain America: The First Avenger, up until his final film in 2019 in Avengers: Endgame. He appeared in 11 films as the famous Avenger. Endgame actually bookended his story from his first appearance. It was pretty much a good end for his character. He finally got to dance with the girl.

He isn’t closing his door but it isn’t wide open either. A good population of the audience would like to see the events or stories when he returned the Infinity Stones.

There are also rumors of Chris Evans showing up in the fourth Captain America film. The movie will star Anthony Mackie as the new Captain America. There is nothing confirmed at this time, but it’s not impossible for this to happen. Evans’ could still do a cameo either as old man Rogers or even some old footage. So, his appearance is not out of the question. But what about Chris Evans’ Captain America coming back in action?

Geekosity owner Mikey Sutton has reported that Disney was already planning Captain America’s return. At the time, it was still being planned. There was nothing solid, but they do want to include him in an Avengers level movie, Secret Wars. Considering the Secret Wars will involve merging of the universes, it will make sense to see a variant of Captain America.

It’s also possible that we would see an evil version of the hero. 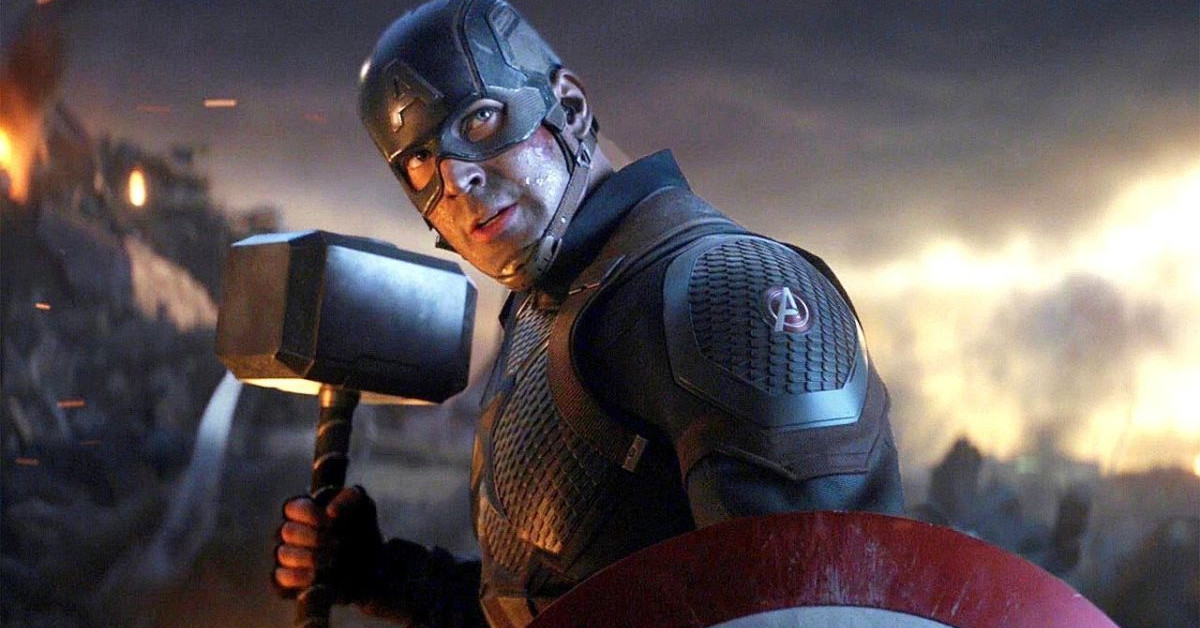 What does perfection in the MCU mean? As the return of the Infinity Stones happened off-camera, it opens to a lot of possibilities. Six stones then it would mean six stories. If not a movie, could it be a Disney Plus series? Would he consider taking the mantle again for a streaming series?

Chris Evans is right when he says his story as Captain America in the MCU is already so precious. How does one even shake things up after it has settled down nicely? A standalone story of a variant could also be possible? The merging of the multiverse? Disney is already considering his return. Given the right screenplay and direction, we think Chris Evans can still consider the possibility.