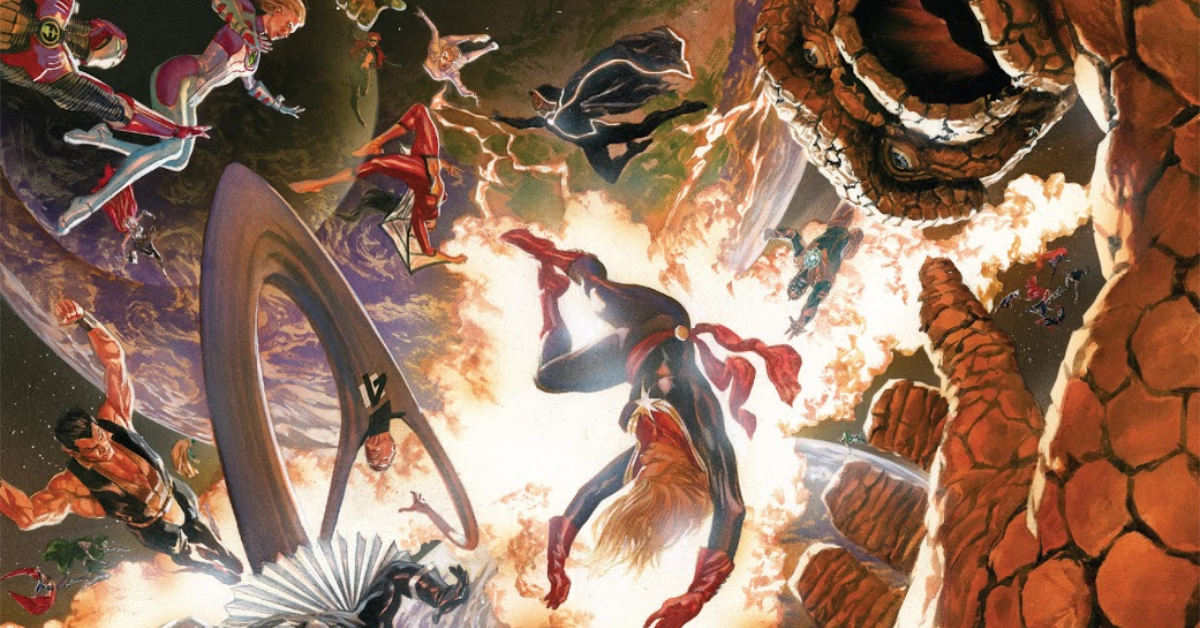 Doctor Strange in the Multiverse of Madness is a puzzle piece to make the next major MCU event a reality, Secret Wars.

It’s no secret that we have been reporting that the MCU is slowly building Secret Wars as its next major event. Something similar to Avengers: Infinity War and Avengers: Endgame. For example, Marvel Comics even contacted writer/co-creator Jim Shooter for his work on the first Secret Wars.

Shooter wrote Secret Wars back in 1984 with Mike Zeck and Bob Layton doing the art. Shooter himself asked Marvel if it was going to be a movie.

Consequently, this specific answer gave Shooter a reason to speculate the possibility of a Secret Wars film. After all, Marvel Comics, especially their owners Disney, legally cover their bases.

The MCU is definitely headed in that direction. The Doctor Strange sequel blew the doors wide open. 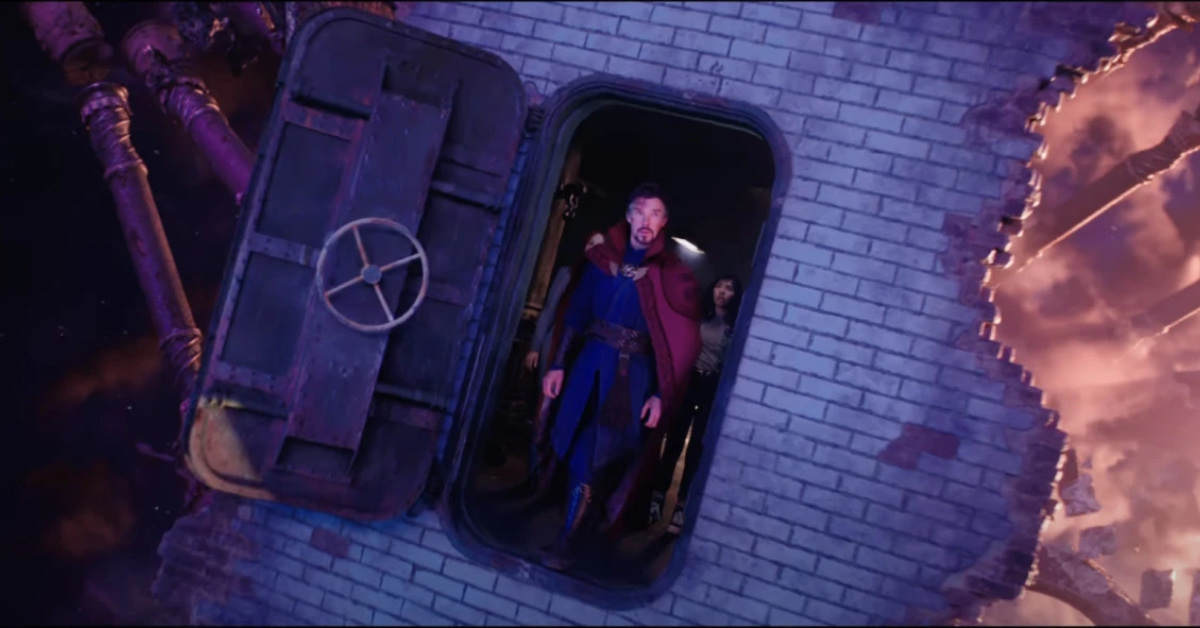 For the past year, Marvel Studios has made shows and movies that highlight the MCU multiverse. Disney Plus’ Loki made sure that the multiverse does exist. Marvel Studios’ animated Disney Plus What If…? series dealt with the possible outcomes of the different universes.

And, if need be, heroes of different universes can meet.

Sony’s Spider-Man: No Way Home showed that the multiverse contains more than just the MCU. It even connected Tobey Maguire and Andrew Garfield’s tenure as the web-slinger.

The latest Doctor Strange film now expands on the multiverse.

The multiverse won’t end there.

It will be something that we will be dealing with more in upcoming MCU movies.

Obviously, Ant-Man and the Wasp: Quantumania will face multiple realities. And Kang the Conqueror, who is a multidimensional villain, is its primary foe.

In addition, Loki‘s second season continues with the multiverse still as its main theme.

With all this is happening, it does seem that Secret Wars is turning into a reality.

In fact, it seems like it’s building up to writer Jonathan Hickman’s version of Secret Wars which in 2015.

The premise of the 2015 version is almost identical to Jim Shooter’s version, but this time the destruction of two universes resulted in the creation of Battleworld. Namely Earth-616, which is the main Marvel universe and Earth-1610, also known as Ultimate Marvel. 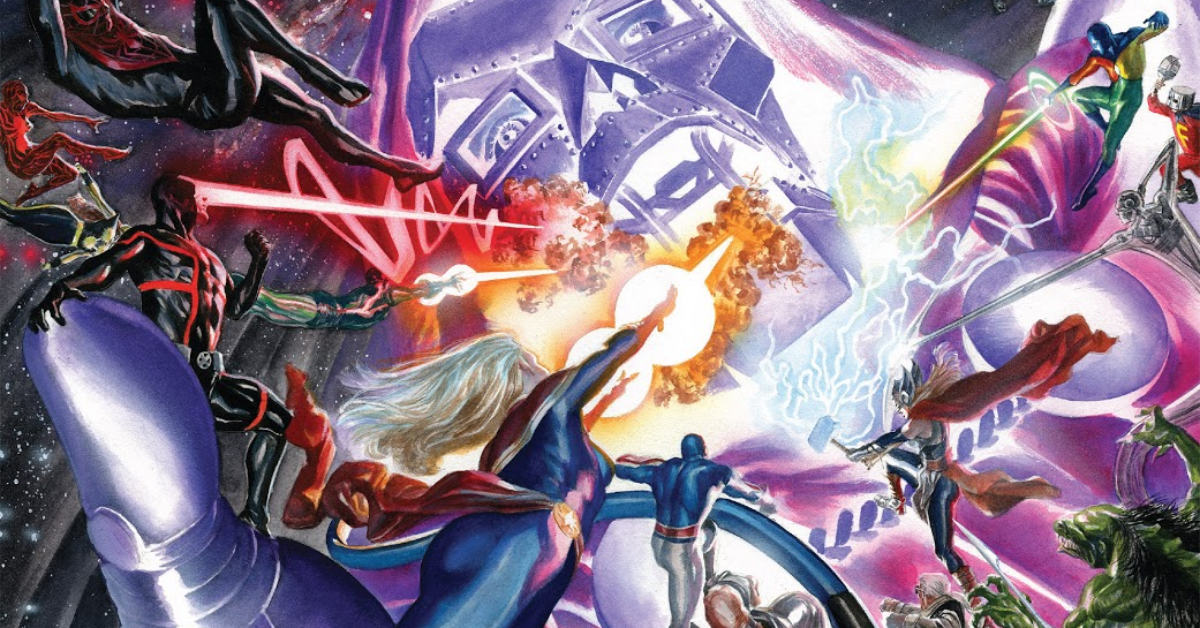 In the series, the premise is not as simple as trying to fight each other like the original Secret Wars. This time the heroes are trying to restore the multiverse. The event lasted for several months from May 2015 up to January 2016.

And the series also involved a lot of other comics as well. This series ultimately destroyed the Ultimate Marvel series of comics, which lasted from 2000 to 2015. It also explained why other universes don’t exist anymore.

Based on the premise, the MCU will include elements from this Secret Wars. The multiverse exists, and it is causing problems in the MCU. And we can expect a similar level of cameos and heroes coming together just like Avengers: Endgame. Possibly even bigger. If you think Doctor Strange meeting multiple versions of himself is strange? Let’s take it a level higher and let’s meet more heroes and villains coming together.

Is this the time we will see Superior Iron Man? Possibly. One thing I do expect to happen is that Secret Wars will end the multiverse story line. The multiverse will still exist after the event, but it won’t be the center of attention that it is getting now.

Secret Wars is big, but it will also take time to make to it’s grand event. Right now Marvel Studios is making the best of the multiverse before they wipe it out.

Marvel Studios will not rush Secret Wars; they’ll bake it to perfection.