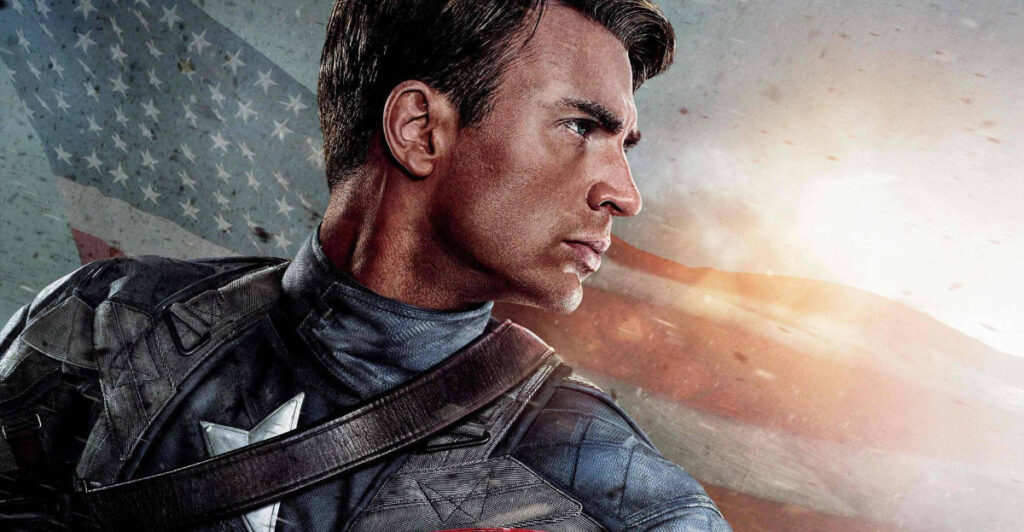 Topping the emotional weight and otherworldly scope of 2019’s Avengers: Endgame is nearly an impossible task.

I originally scooped Secret Wars as a mammoth, upcoming MCU project in October 2019.

Since then, Marvel Studios has outlined its branches.

Secret Wars is a towering figure with layers of characters and crossover possibilities.

Nevertheless, what was once leaked information from a distant goal now has visible seeds.

A few minutes into its first episode, Loki opened the gates to Secret Wars.

Long ago, there was a vast multiversal war. Countless unique timelines battled each other for supremacy.

Her revelation of the past also previews the future.

In fact, it’ll involve the MCU’s superheroes and villains. 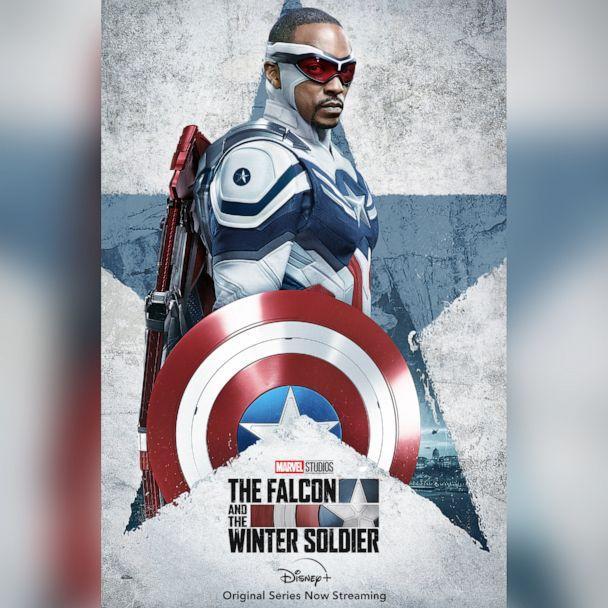 Critics trashed it; however, the fans largely devoured it.

When I added more information about the MCU’s Secret Wars on October 17, 2020, Loki hadn’t established the idea of “variants” yet.

They buried its secrets.

Nevertheless, I wrote that:

The Avengers aren’t throwing fists at other members; rather, they are going to face alternate versions of themselves which I’m told is being developed to be the Squadron Sinister for the Avengers.

Alternate versions: You read it here first. In other words, “variants,” yes?

Among them is the Hydra Captain America. 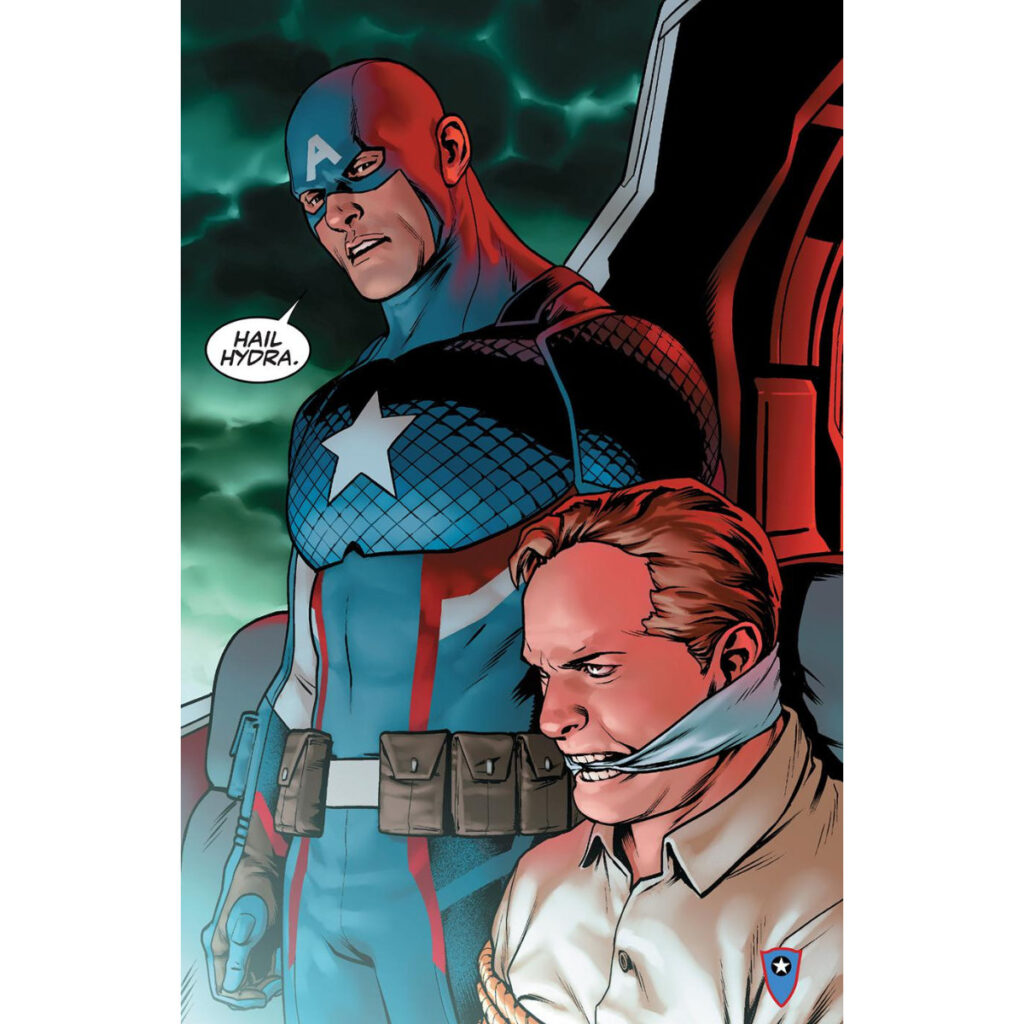 This evil incarnation of Captain America from 2017’s Secret Empire miniseries tore through social media with the force of a hurricane.

Sources explained that Marvel Studios will tweak the original material.

The Hydra Captain America is a variant.

He is the flip side of Captain America from a different timeline; furthermore, he is tossed onto a Battleworld to fight Anthony Mackie’s new Captain America.

Also on October 17, 2020, I leaked Secret Wars as a landing place for Chris Evans’ return to the MCU.

At the time, though, insiders revealed Chris Evans would come back as the older Steve Rogers.

But Marvel Studios wants to blow minds with the Secret Wars match-ups.

While this isn’t concrete yet, the ice is thawing on this idea.