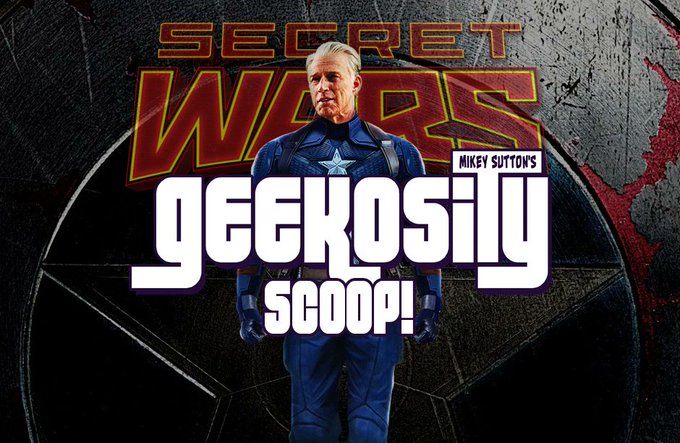 What happens when the MCU’s most powerful villains – including Doctor Doom and Galactus – take over various Battleworlds against the Avengers, the Fantastic Four, and the X-Men?

You need all hands on deck.

As I previously reported, Secret Wars will be Marvel Studios’ biggest project, a line-wide crossover, a series of MCU films and Disney+ TV series telling a different part of the story until they are all linked together in the cinematic finale(s). Besides trying to bring back Robert Downey Jr. as an parallel Earth Tony Stark, there are talks of having Chris Evans return as the older Steve Rogers.

Now Kevin Feige won’t attempt to have RDJ and Evans appear to pile on the cash. Secret Wars will reel in billions, potentially, without their presence. There are some plot mechanics at work here which require their participation; what those are I do not know yet.

If The Infinity War and Endgame were love letters to the MCU, Secret Wars is shaping to be a homage to Marvel Comics itself, it’s wide, colorful universe of diverse characters, genres, and classic story lines.

Related: Exclusive: Secret Wars to Span the Next Phases of The MCU on Film and Disney+ 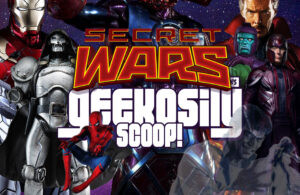 Exclusive: Secret Wars to Span the Next Phases of The MCU on Film and Disney+

This would give Evans and RDJ the opportunity to finally meet some of the Fox superheroes and bad guys they didn’t get the chance to before Disney regained their rights. There is also the potential of Evans as Rogers being introduced to his Human Torch from the multiverse, part of Fox’s Fantastic Four.

My source raised that possibility; given the Electro craziness planned for Spider-Man 3, this would easily top it.

Given that this is all in the brainstorming stages, what remains from these talks remains to be seen. However, these details provide a clearer picture of the craziness to expect and look forward to. 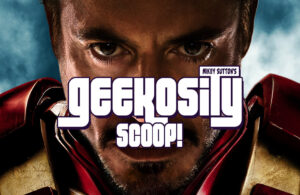