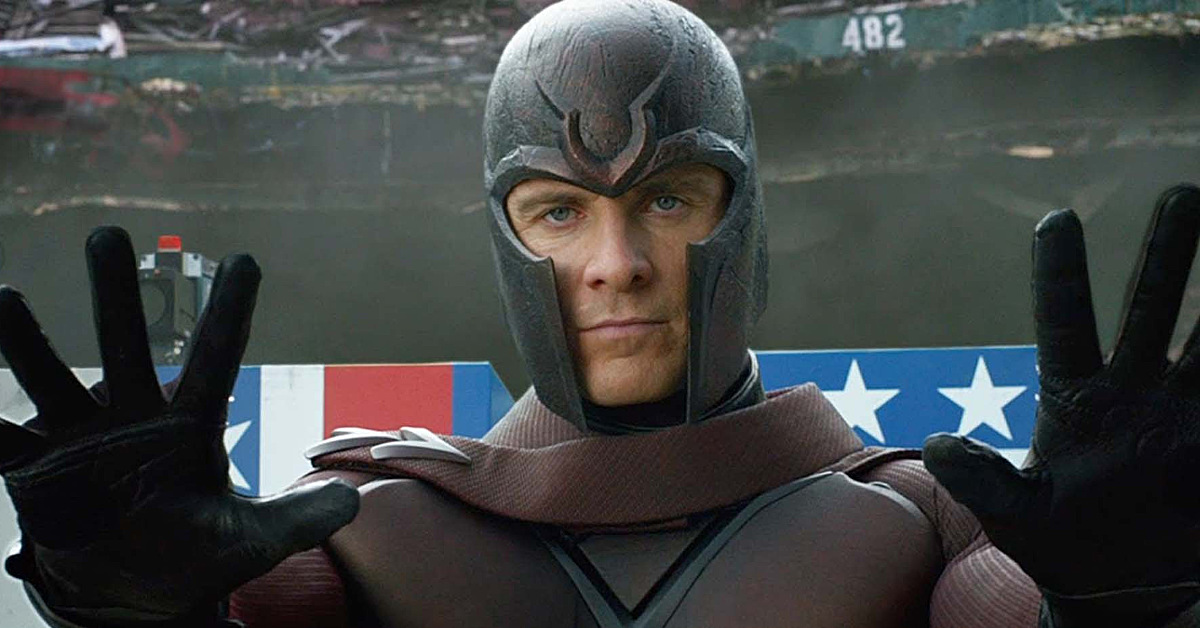 Even though it was Ian McKellen who took on the role first, Michael Fassbender was a worthy successor. In fact, they both appeared in one movie for the same character in X-Men: Days of Future Past. 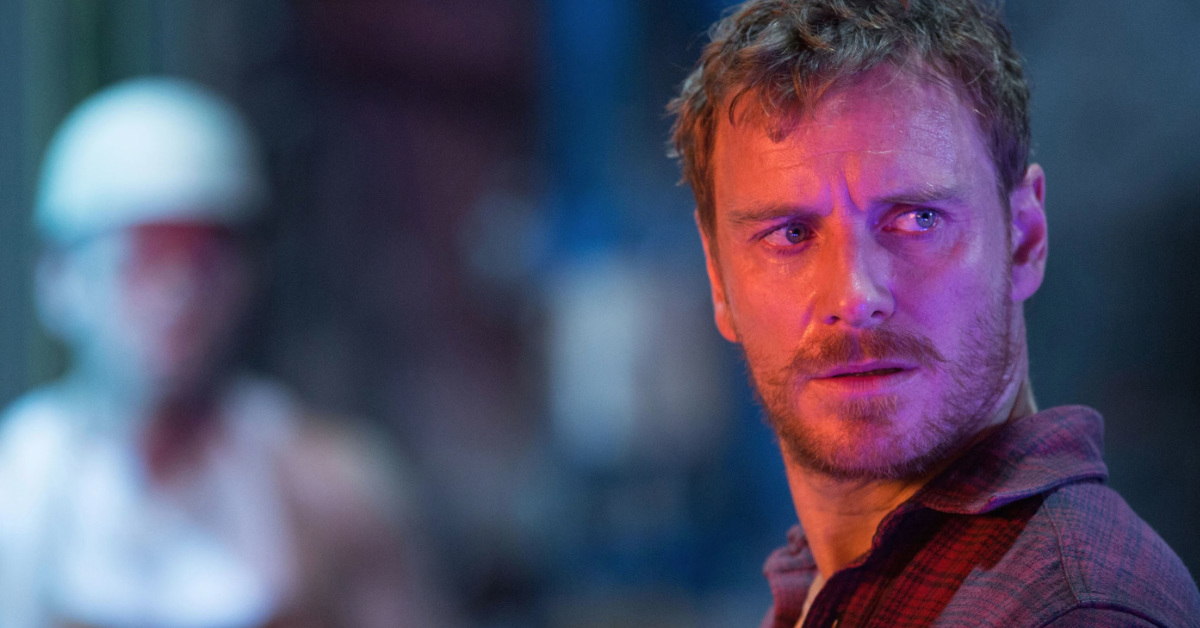 In a recent exclusive report via Giant Freakin Robot, Michael Fassbender has shot a secret scene for a Marvel project. The report presumes that the role he portrays is Magneto. Furthermore, they state that it may be along the lines of a cameo similar to Sir Patrick Stewart’s appearance in Doctor Strange in the Multiverse of Madness. Of course, that was in another universe. However, the information that Ms. Marvel threw out in the world on its last episode is that her genes have an apparent mutation.

The word made fans go bonkers as it meant the series just opened a huge door for many characters to get into the MCU.

Those characters include one whose name is Magneto.

In addition, the upcoming She-Hulk: Attorney at Law even teases that somehow superhuman related cases have gone up. There seems to be an influx of cases that require Jennifer Walter’s representation. There can’t be too many chemical spills or experiments or that many interdimensional portals for such frequency to happen right? Thus, the mutated genes may play an integral part in She-Hulk’s narrative too. Will there be a second Civil War of superhumans before Captain America: New World Order? Who knows? 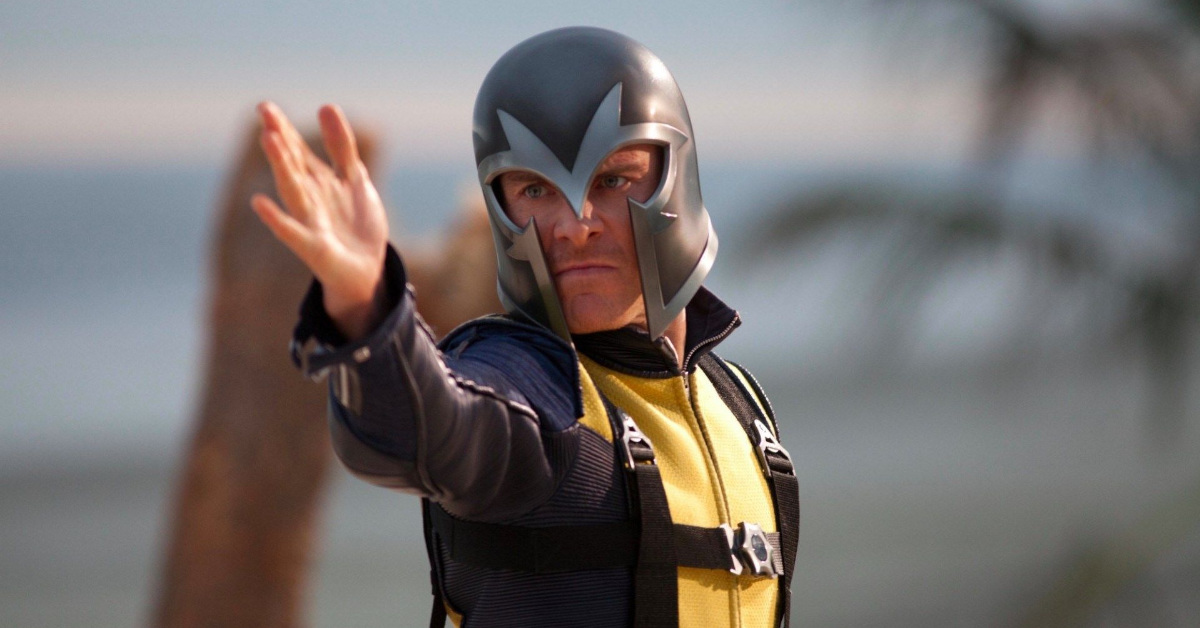 Fassbender in an upcoming MCU project has a lot of possibilities. In titles that Kevin Feige presented in the recent SDCC, most of the Phase Five projects are nearing its completion. Thus, Phase Six is the possible time frame where he will appear. That is, unless the Phase Five projects are having pick-up shots as well. The Multiverse Saga truly has a lot of potential and Marvel Studios is in position to make just anything happen.

Right now, it’s only rights and claim to characters that are inhibiting Marvel Studios from using all of its characters and story lines. The good news is mutants, which include Magneto, are now back with Marvel Studios under Disney.

Any chances that the high-powered mutant dons his suit and helm? There is a very good chance that we only have a maximum of two years to wait.