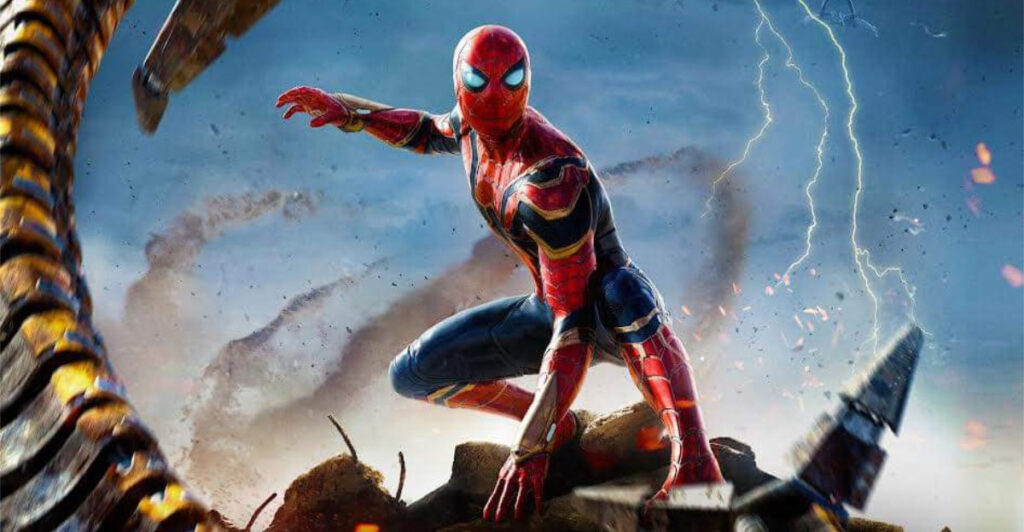 Tobey Maguire and Andrew Garfield will appear in the second Spider-Man: No Way Home trailer debuting on Tuesday.

Sony announced the trailer drops at a fan event in Los Angeles on Tuesday.

This is unprecedented; after all, attendees won’t see Spider-Man: No Way Home in its entirety.

No, they’re not watching the movie.

Rather, it’s a trailer.

Nevertheless, it’s the Biggest Trailer of All Time. 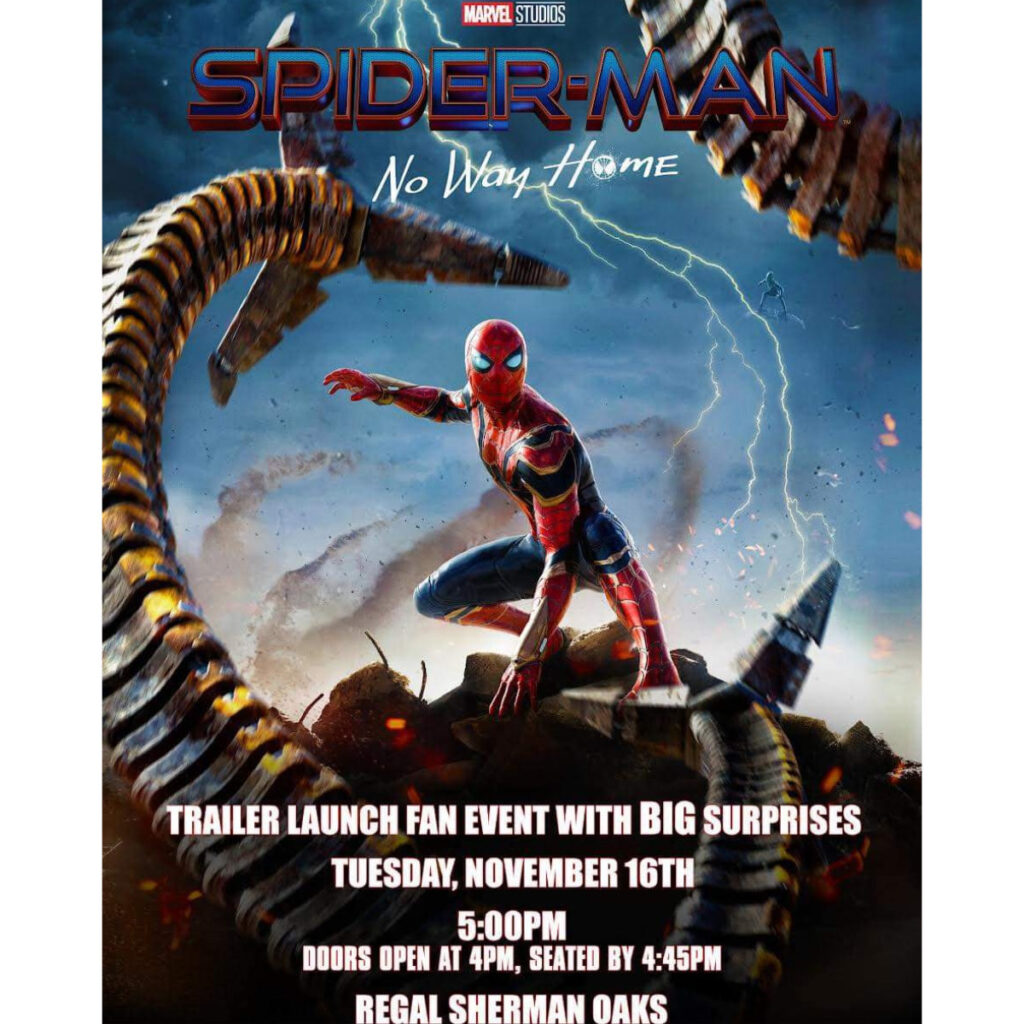 Sony milked the Tobey Maguire/Andrew Garfield mystery for all its worth.

This is among the most inventive marketing campaigns ever.

As the pandemic lingers, Sony leaked video and images from Spider-Man: No Way Home.

They told Tom Holland, Tobey Maguire, and Andrew Garfield to deny all knowledge.

At some point, it became comical.

After all, people love a mystery.

While it may be true that the Spider-Man franchise has always been successful, this is different.

This is Avengers: Endgame excitement.

Once the fan event crowd posts their responses after the screening, all hell will break loose.

Insiders told me that Holland, Tobey Maguire, and Andrew Garfield will be in attendance on Tuesday.

In other words, they are the promised “big surprises” at the event.

The following is a potential spoiler; move on if you must.

Sources reveal that this trailer shows Tobey Maguire and Andrew Garfield at the end.

On August 25, 2021, I scooped that only Andrew Garfield would be in this one.

Things change, and that is fine.

Insiders add that Sony will drop the trailer online shortly after 5 p.m. PDT on Tuesday. 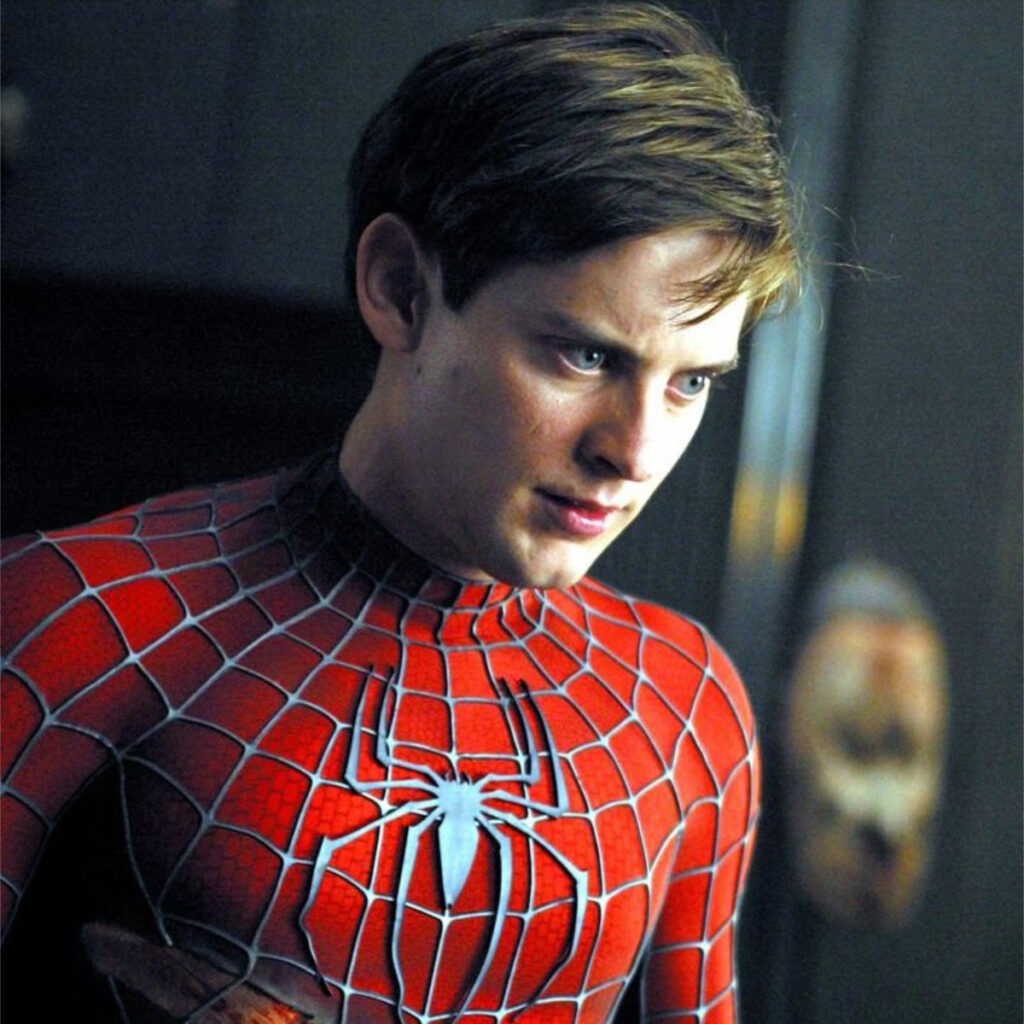 Most likely, it’ll be the most-watched trailer ever shown.

Then there is the elephant in the room.

The preceding Spider-Mans are a given. However, what about Daredevil?

Will we see Charlie Cox in the trailer?

I’ve been unable to hear anything definitive.

In spite of Marvel Studios’ desire for super secrecy, Sony is in charge of promotion.

They could spill the beans on Cox.

Indeed, the leaked photo of Cox in Peter Parker’s living room looks like it’s from a trailer.

Whether or not the blind superhero is in the trailer ironically remains to be seen. 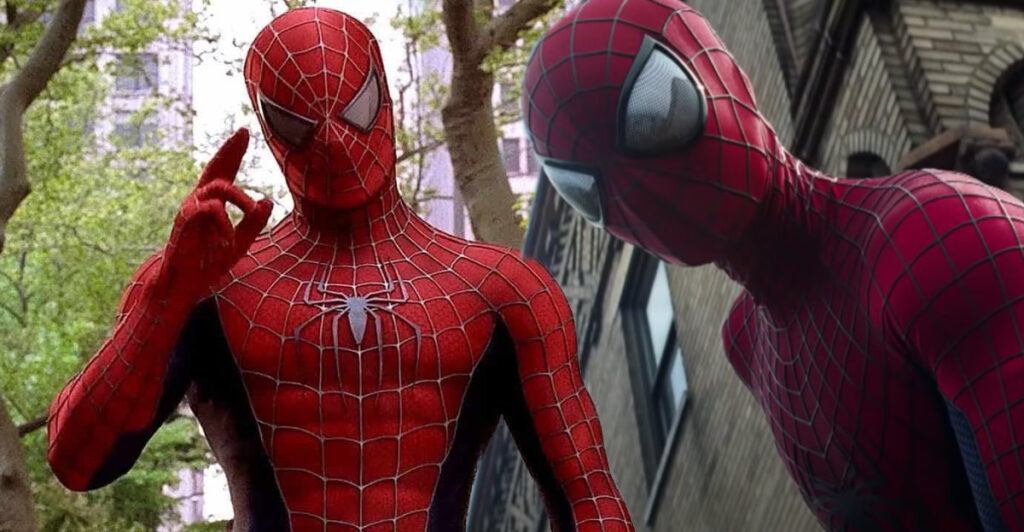