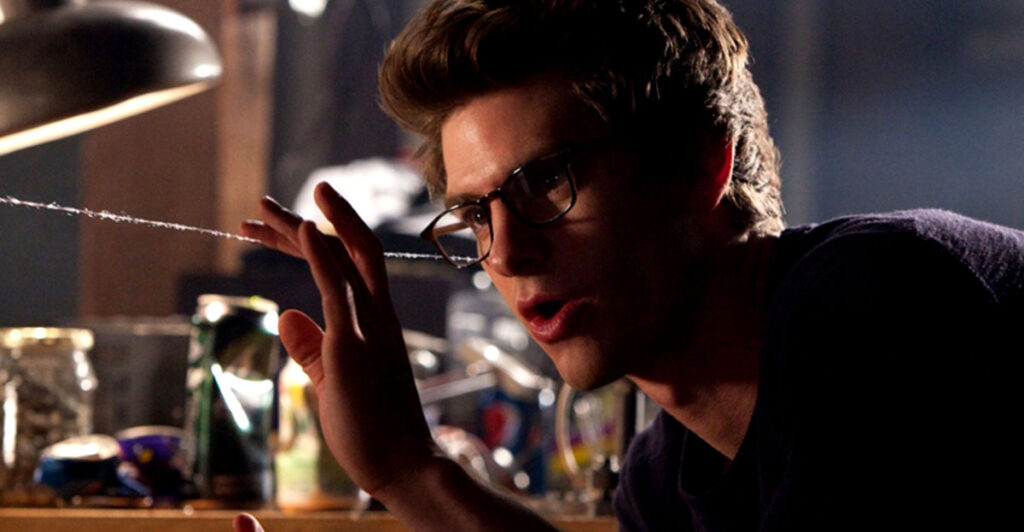 Andrew Garfield continues to deny it, but the leaked Spider-Man: No Way Home footage is likely not bogus.

A month ago, we reported that video leaks of Andrew Garfield wearing his Spider-Man suit spread around social media.

This stirred the world in excitement.

After all, rumors went this footage came from the shoot of Spider-Man: No Way Home.

The official trailer already showed that the villains will come from multiple eras of Spider-Man movies. 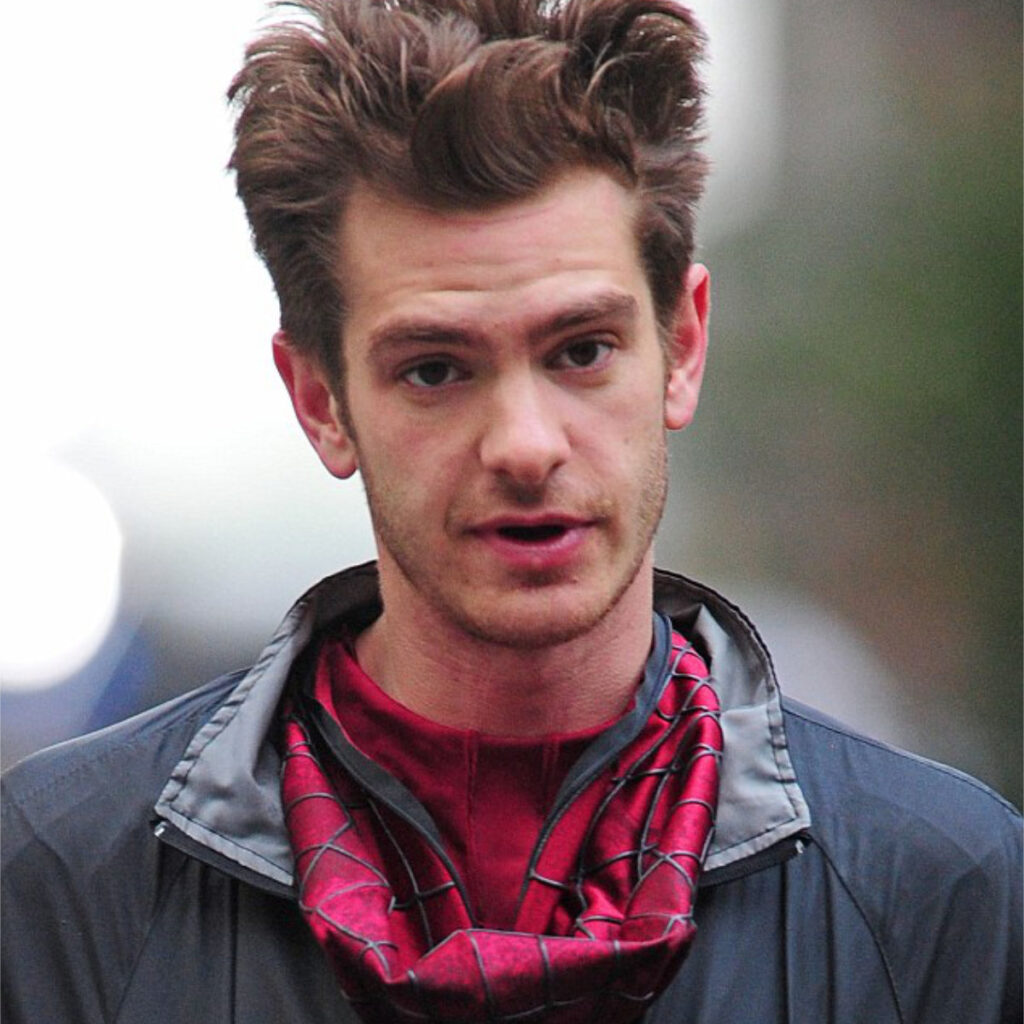 Moreover, it delivered hints of the Green Goblin, the Sandman, and the Lizard.

Even Doctor Strange (Benedict Cumberbatch) acknowledged that “the multiverse is a concept of which we know frighteningly little.”

The leaked footage of Andrew Garfield wearing his version of the Spider-Man suit didn’t seem like it came from older footage.

Furthermore, no one could find the original source.

Sometime after the leaked video came out, Andrew Garfield kept saying it wasn’t him.

He was even in an interview with Jimmy Fallon claiming that the image or video in question was Photoshopped. 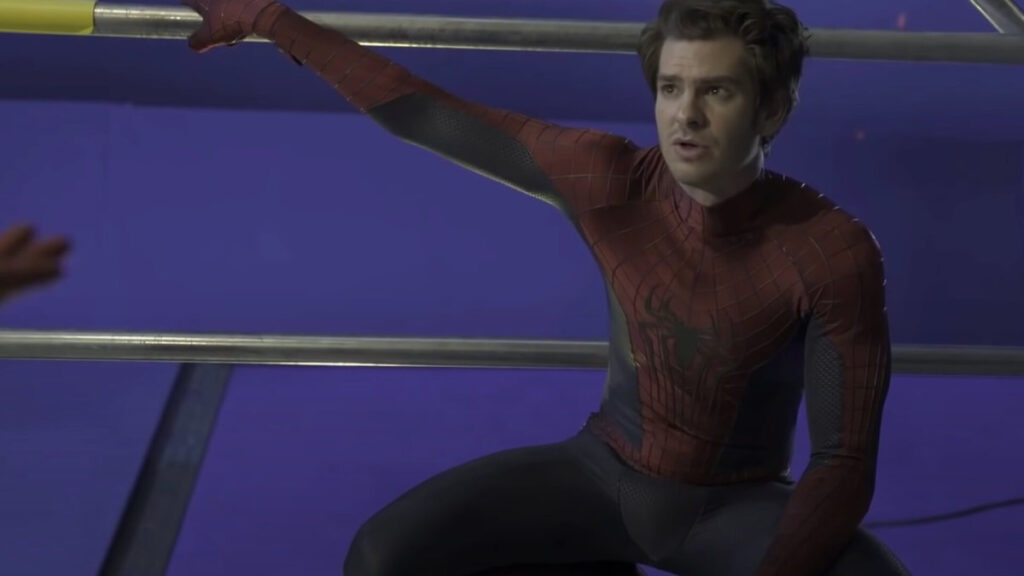 Two weeks ago, a YouTuber announced that he trolled the world by doing a deepfake of Andrew Garfield.

The clip showed a quick video of how he presumably made it.

Deepfake is a computer-learning process that analyzes facial images of a person and tries to recreate them.

It replaces the faces of other actors based on the facial images that are analyzed.

In addition, Disney has used their proprietary deepfake technology in The Mandalorian by returning a young-looking Luke Skywalker (Mark Hamill).

The other entertainment sites reported that people were fooled with the Andrew Garfield deepfake Spider-Man.

In the video, the YouTuber showed that he edited the position and the head.

He also explained how he used deepfake to make the facial animation realistic.

Consequently, this disappointed a lot of people who were looking forward to seeing him back in action in Spider-Man: No Way Home.

So Andrew Garfield isn’t in Spider-Man: No Way Home?

And they made a detailed analysis of the video explaining why the leaked video is not a deep fake.

They explain in detail how the video could have not been a deepfake.

There will be signs that would give away that it’s not real.

Small little details like how lighting works and hair are not easy to replicate using deepfake.

It should have shown small little errors if it was.

Even Disney had to color the scenes carefully frame-by-frame in The Mandalorian since they know that deepfake is not perfect.

This only adds fuel that Andrew Garfield is in Spider-Man: No Way Home. 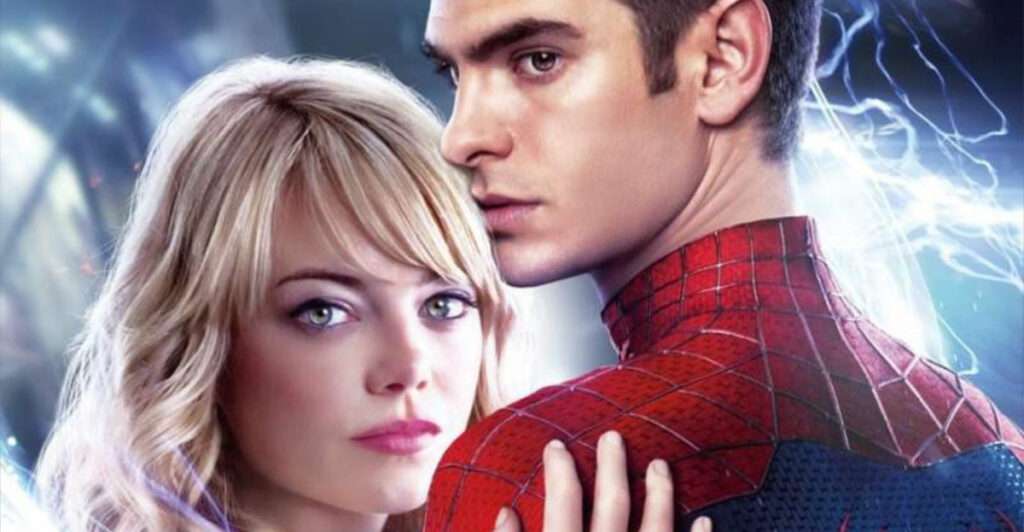