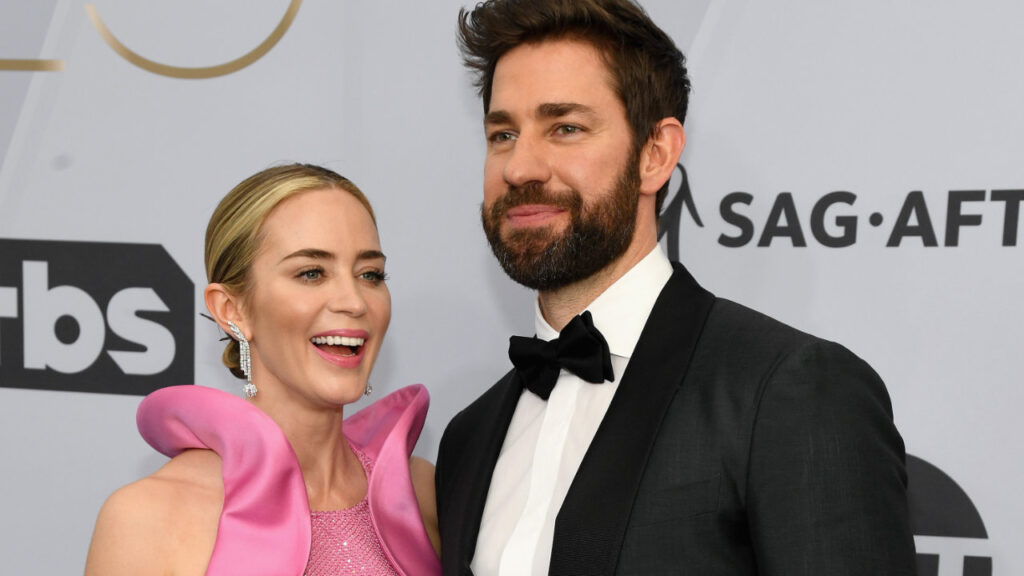 The Fantastic Four cast will be announced by Marvel Studios this year.

Ever since Disney acquired Fox on March 20, 2019, fans have wondered who Marvel Studios will cast in their reboot.

Emily Blunt and her husband John Krasinski have been the objects of fan casting and online speculation for The Fantastic Four for several years now.

I even scooped that both of them were front runners to play Mr. Fantastic and the Invisible Woman in Marvel Studios’ reboot of the iconic Stan Lee/Jack Kirby creations.

Despite recent reports that Blunt is out of the running, sources indicate that Marvel Studios has not given up on hiring her.

Not only is she the most popular choice for Susan Richards, but she’s perfect for the role, she is an outstanding actress who would bring gravitas to the role. Adding her real-life spouse is icing on the cake.”

If she signs, Marvel Studios would finally land an actress they have been courting since their inception.

Blunt was originally their choice to play Black Widow before Scarlett Johansson. 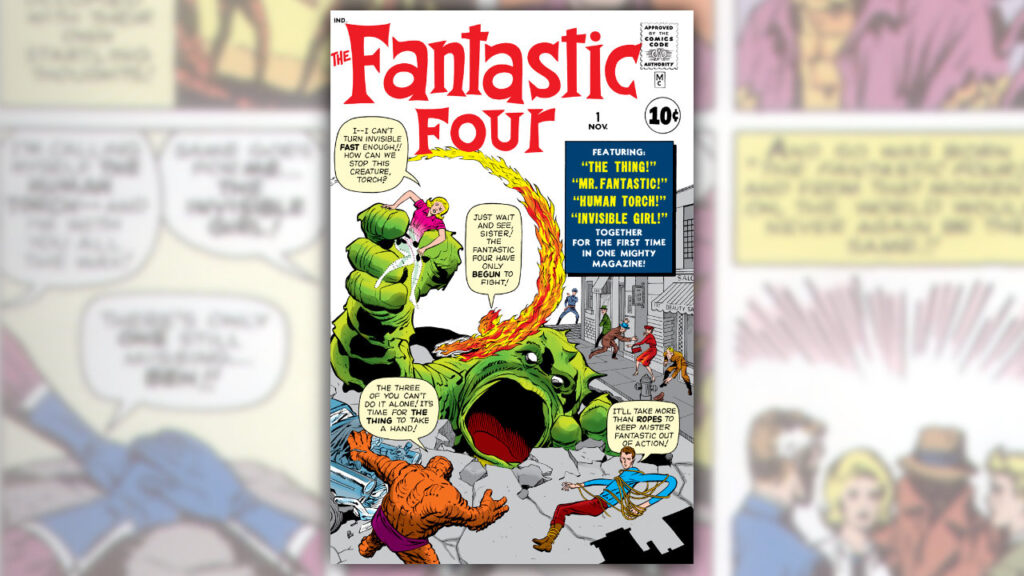 However, Blunt turned it down due to scheduling conflicts.

On March 18, I wrote that Blunt was no longer in talks based on reporting from Small-Screen.

It was certainly true then; nevertheless, Marvel Studios apparently made another offer for both actors.

There’s been no word if it was also rejected.

I scooped on February 19 that Marvel Studios looked at Jennifer Lawrence for the Invisible Woman.

Although a story in The Daily Mail that Lawrence was flying to Australia to shoot The Fantastic Four was debunked, Marvel Studios’ interest her in was not.

Insiders add that Marvel Studios is seeking an actor to play the villainous Mole Man as well.

The Fantastic Four will be released in 2023.

Related: Emily Blunt in Talks for ‘The Fantastic Four’ 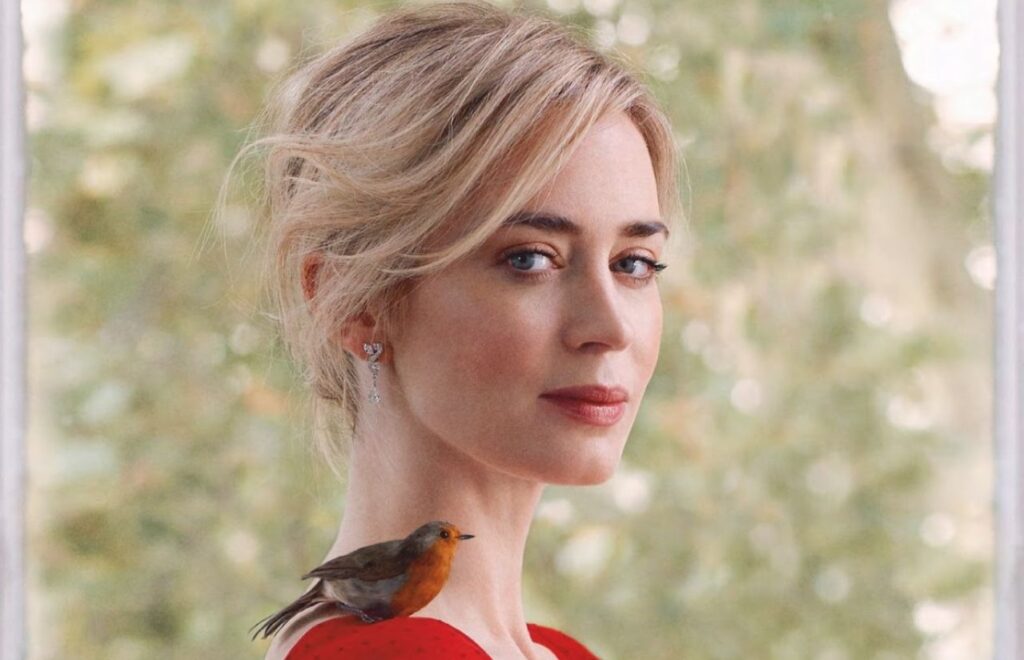