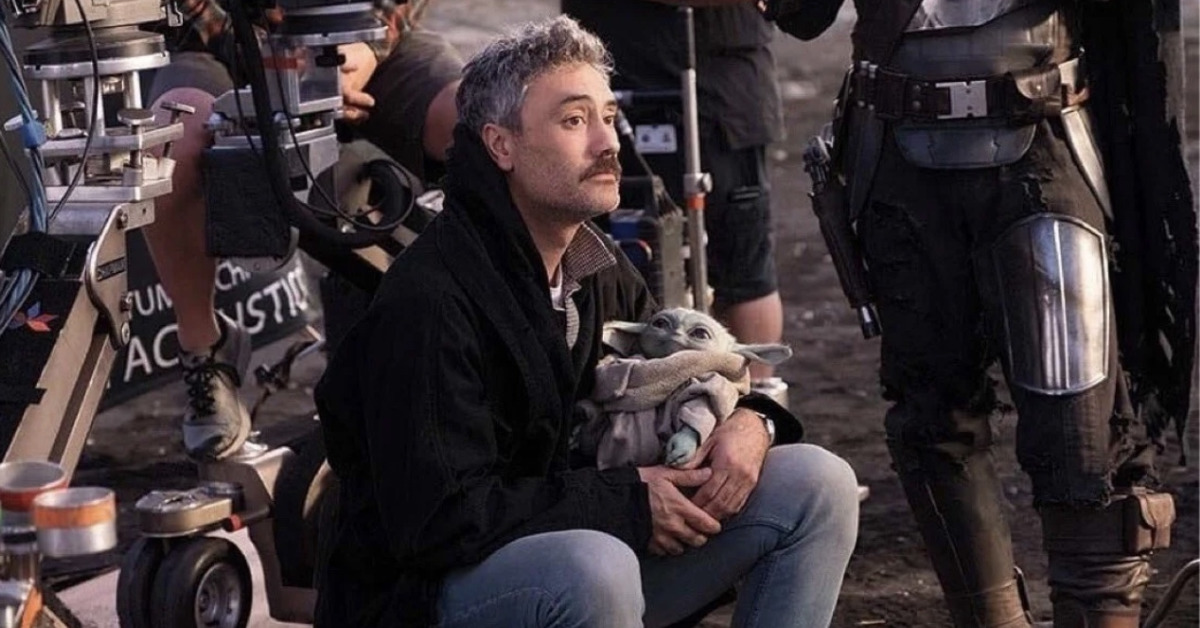 While promoting Thor: Love and Thunder, director Taika Waititi also gets to address questions about his Star Wars movie. Recently, Taika Waititi’s answer planted a huge seed of doubt as to the project getting to see the light of day.

This news would definitely reflect unfavorably on the Star Wars franchise. The fandom has long expected better from Lucasfilm. The last Star Wars movie was The Rise of Skywalker in 2019 under director J.J. Abrams. It got a sad 52% rating in the Tomatometer but was at 86% in the audience score from verified ratings.

Needless to say, the sequel trilogy left quite a divide among the fans.

Nevertheless, whether the fans may rave or rage towards a new movie from the franchise, Star Wars always had support. They would say their disappointments but still be hopeful that a new movie comes along to make up for it. 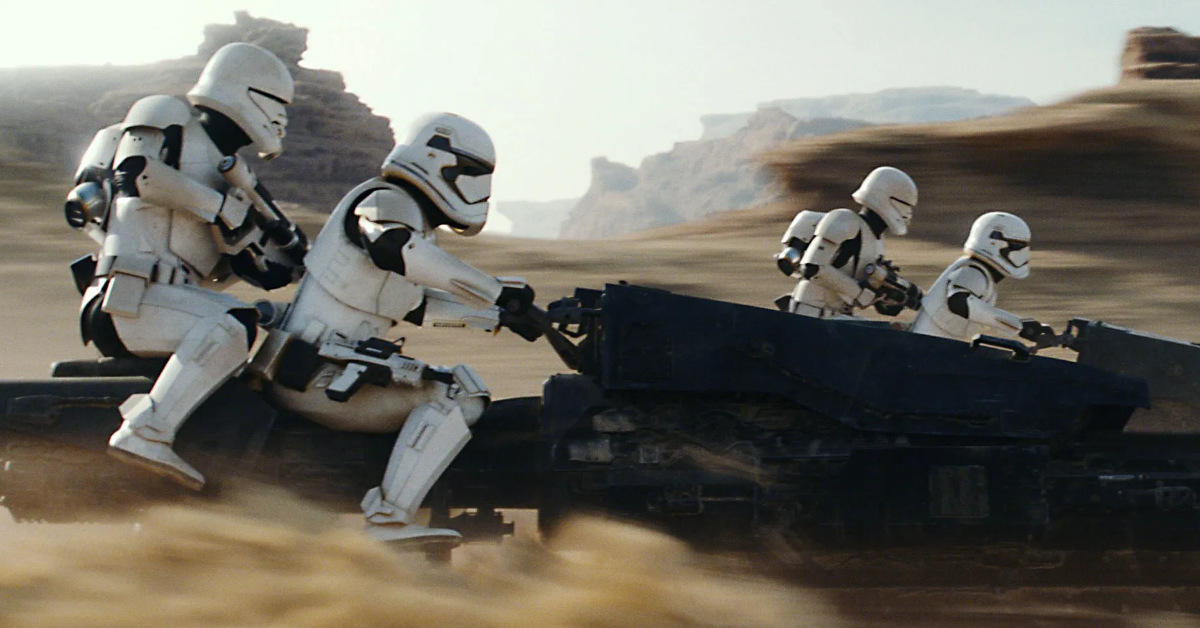 It’s because of Solo that movies related to the Skywalker Saga are no longer enthusiastically supported by the heads of Lucasfilm. Kathleen Kennedy has stated future projects will move away from the Skywalker story line. Thus, they have implied focus would be years before and years after the events of the original trilogy.

However, even the following project plans seem to not even get past the pitch and story board. Taika Waititi’s message in a recent question from The New York Post says:

I’m trying to write the ‘Star Wars’ idea at the moment. I’ve got to see how that goes, because once I submit it, that might determine when it gets made or if it gets made, even.

This meant he hasn’t even finalized his concept for Star Wars yet. Naturally, when Taika Waititi does get to finish and show the head honchos, it’s still up to them if they will give it a go signal.

Given Taika Waititi’s tone, it doesn’t seem encouraging for fans. It’s true that there are a lot of critics who have expressed disappointment in the recent installments to the franchise. But most of the disappointments root from inconsistencies and actions from major characters that seem illogical. 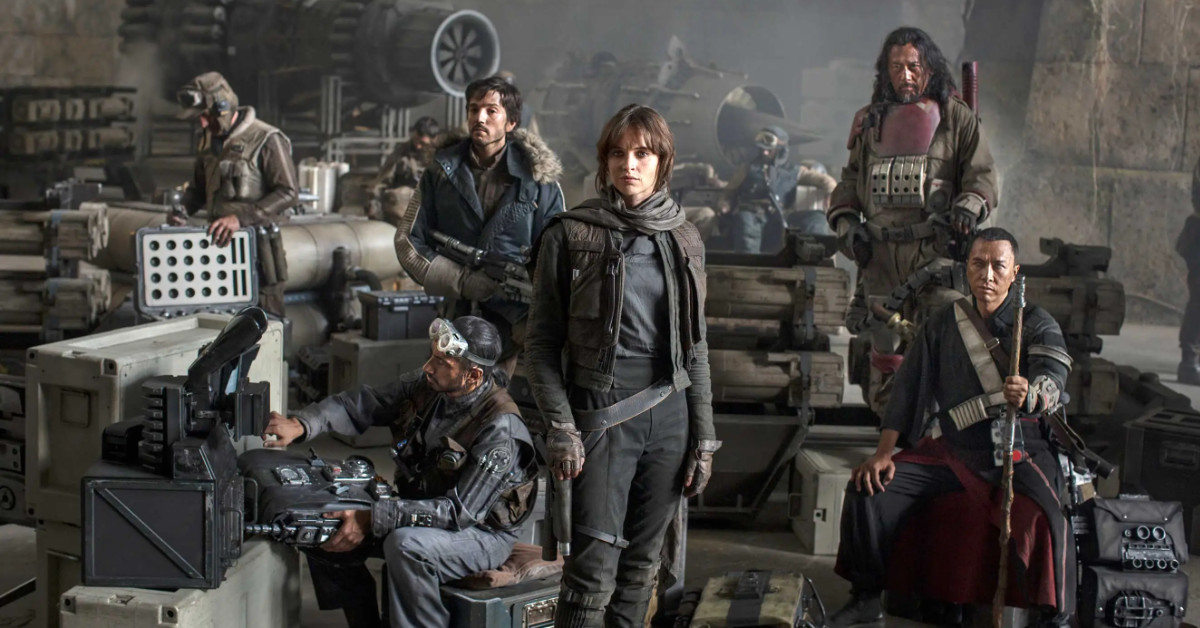 Rogue One was very successful because they delivered a solid narrative behind a long-running flaw in the original story. Not only that, they were also able to introduce characters that people immediately cared about by the movie’s end.

The fans know if what they are seeing is just fan service or genuine love for the franchise. Trilogies or series that have a clear track of story from beginning to end usually deliver well. Adaptations of the saga with sound literary sources cover great material for movies. Solo could have done better if it had done away with the trivial parts that fans didn’t need explanation for.

Lucasfilm seems to be more in favor of developing projects for Disney Plus than in the theaters. Although this isn’t bad for The Mandalorian and all the following series, Star Wars should still shine in the theaters.

For now, fans look forward to Disney Plus for new Star Wars stories in the pipeline. Andor, The Mandalorian Season Three, Ahsoka, The Acolyte, and Skeleton Crew are all on the firm path of landing on our small screens very soon.