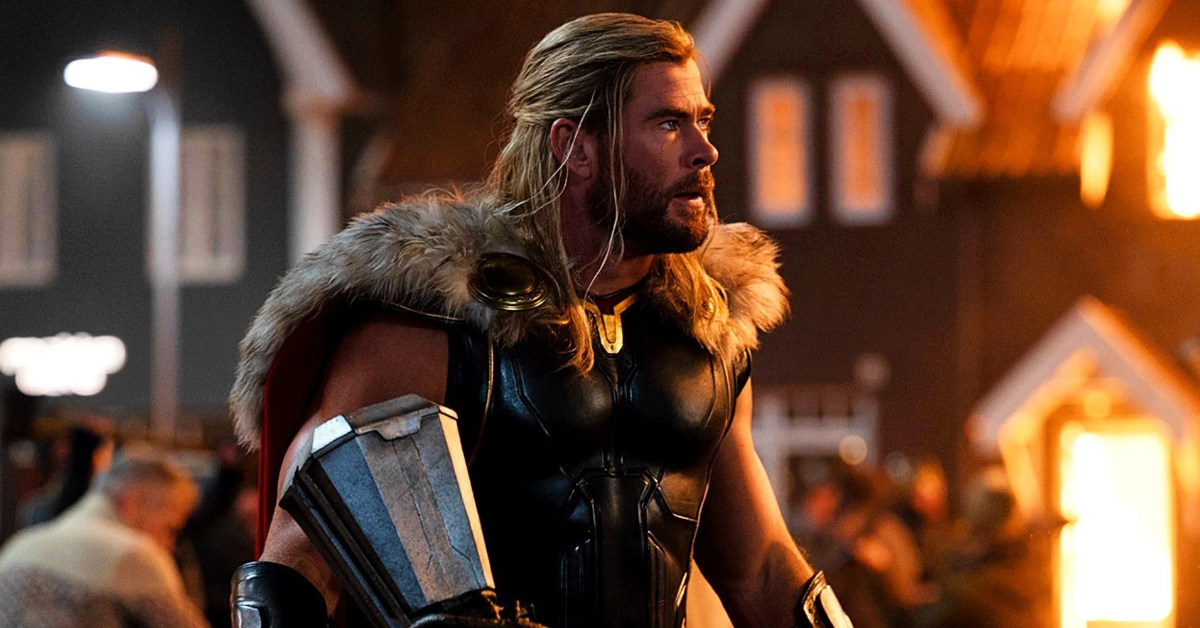 Taika Waititi brought color and fun to Thor: Ragnarok, now he brings his insights into Thor: Love and Thunder.

According to release dates, Thor: Love and Thunder is the Marvel movie following Doctor Strange in the Multiverse of Madness.

Prior to Ragnarok, people remember the contrast between Thor: The Dark World and Thor: Ragnarok back in 2017. The reason is Taika Waititi.

We already have a glimpse of the upcoming movie released just a few days before Doctor Strange 2 premiered. The official trailer using the background music “Sweet Child O’ Mine” echoed the feel of the movie.

Taika Waititi Reveals How Thor: Love And Thunder Is From Previous Films 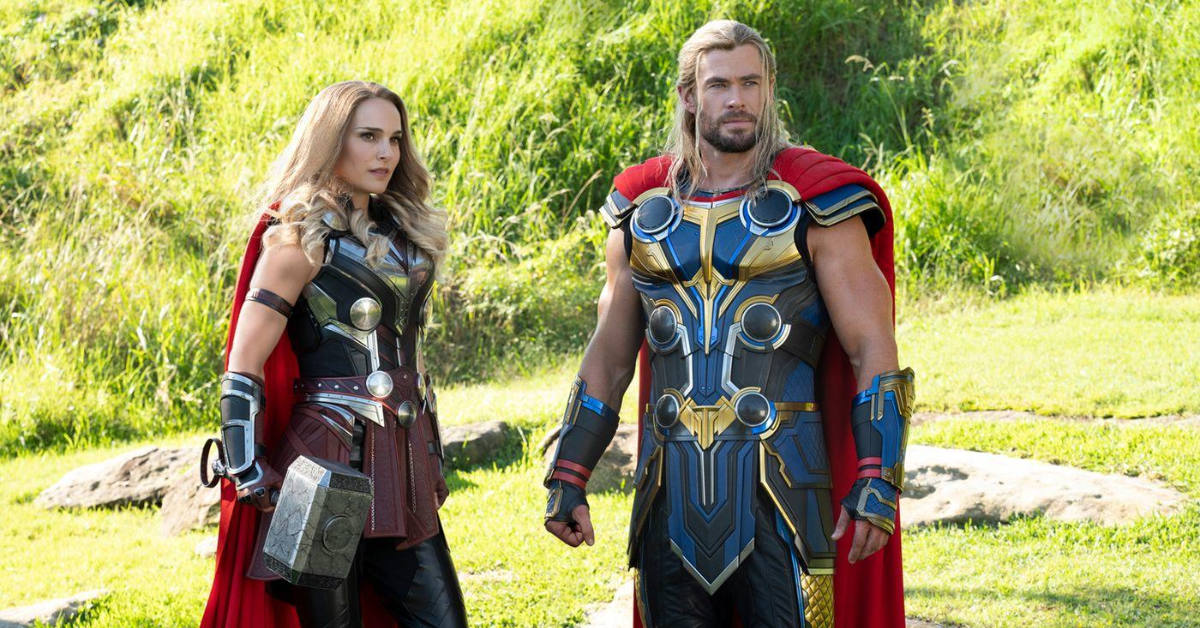 In a recent exchange with the director, he says he wants to do the least expected thing for Thor. Taika Waititi said:

Ragnarok felt a bit like a party. It was quite festive. This one is still fun, and it’s got moments of being over the top, but thematically, it’s about something a bit deeper than the last film. It’s not a serious film, and it’s not a drama, but we do deal with ideas that I think a lot of humans deal with — universal themes about love and loss and our place in the world. Everyone sort of asks this question in the film: What is your purpose? What is the reason that you’re a hero, and what do you do when you have these powers?

Thor: Love and Thunder stars Chris Hemsworth’s Stormbreaker-wielding God of Thunder. The story picks up after Avengers: Endgame of 2019. In Taika Waititi’s description:

It’s sort of like a midlife crisis film, really. That’s the question we ask everyone: Are we doing the right thing, and are we doing all we can in the world? I think right now, while the world is still healing from this pandemic, it’s a good question to ask. It’s like, well, are we doing enough to look after each other and to look after ourselves?

Christian Bale joins the cast as the movie’s villain Gorr the God Butcher. Waititi describes Gorr as one of the best villains for the MCU. How different or how faithful is Waititi’s Gorr to the comic book origin? That we will soon find out.

The fourth movie of the Thor franchise for Marvel Studios has another question to answer. And that is: how are things going with Jane Foster, Thor? The trailer showed Natalie Portman in all her  Mighty Thor glory. So much so that even Thor himself has dropped his jaw. The surprise actually promises a following scene of comedic awkwardness and we are excited.

Taika Waititi Reveals How Thor: Love And Thunder Is From Previous Films 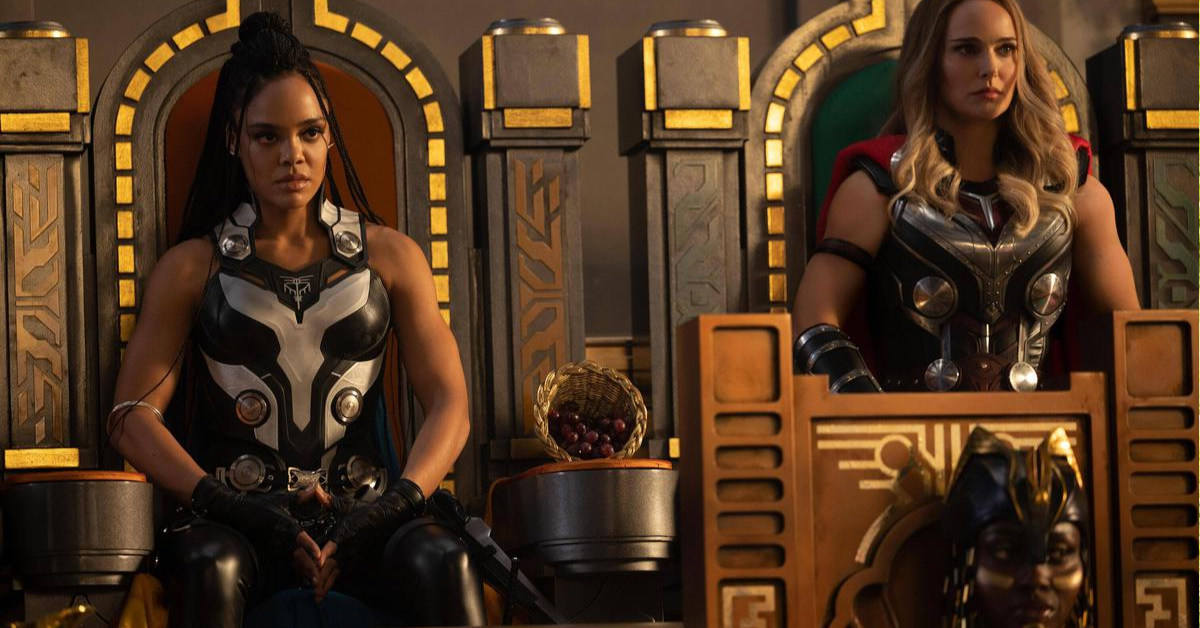 However, as Taika Waititi has described, the movie is somewhat like a midlife crisis movie for Thor. The trailer alone had him questioning his purpose. Thus he sought for his own definition of himself apart from being Odinson. He seems to find it with Korg and the Guardians of the Galaxy. Somewhat like a chosen family for himself because of their shared history and struggles most recently. He also shares the yearning for truth and search for meaning. Star-Lord (Chris Pratt) himself is still searching for Gamora (Zoe Saldaña).

The events where various gods die can be a wake up call for Thor to fight for what is right again. Even more so as Jane Foster known as Mighty Thor is within the ranks now. There are more important, pressing matters that need to be dealt with.

The movie has July 8, 2022 as its schedule for release. Until then we will see you sweet child o’mine.