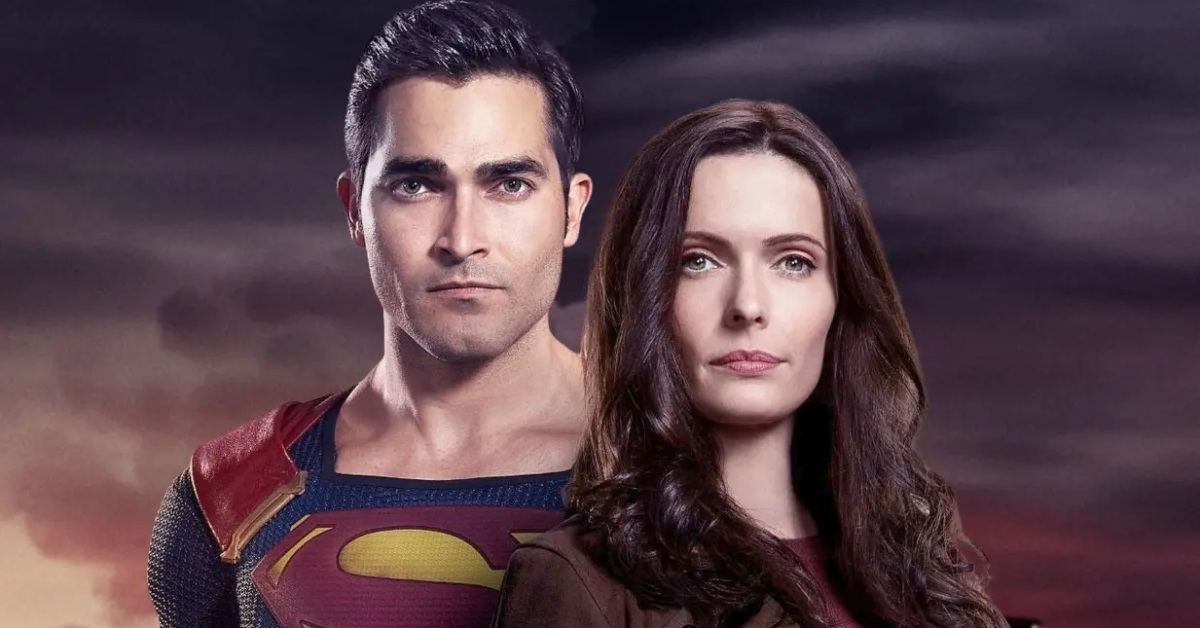 Superman & Lois is missing from the CW’s midseason schedule. On one hand, this doesn’t necessarily mean the CW has already cancelled the series. Nevertheless, it does raise eyebrows. After all, rumors of Superman & Lois‘ demise took flight once Nextstar acquired a 75% stake in the CW.

Moreover, Nexstar will focus on low-budget, unscripted TV fare. Still, the CW renewed Superman & Lois for a third season. Many speculate it’ll be the show’s last. And that decision could go beyond Nexstar. DC Studios will connect the franchise’s film and TV franchises; thus, Superman & Lois doesn’t fit those plans. However, there will be exceptions such as Matt Reeves’ The Batman spin-offs on HBO Max.

Will Superman & Lois be one? 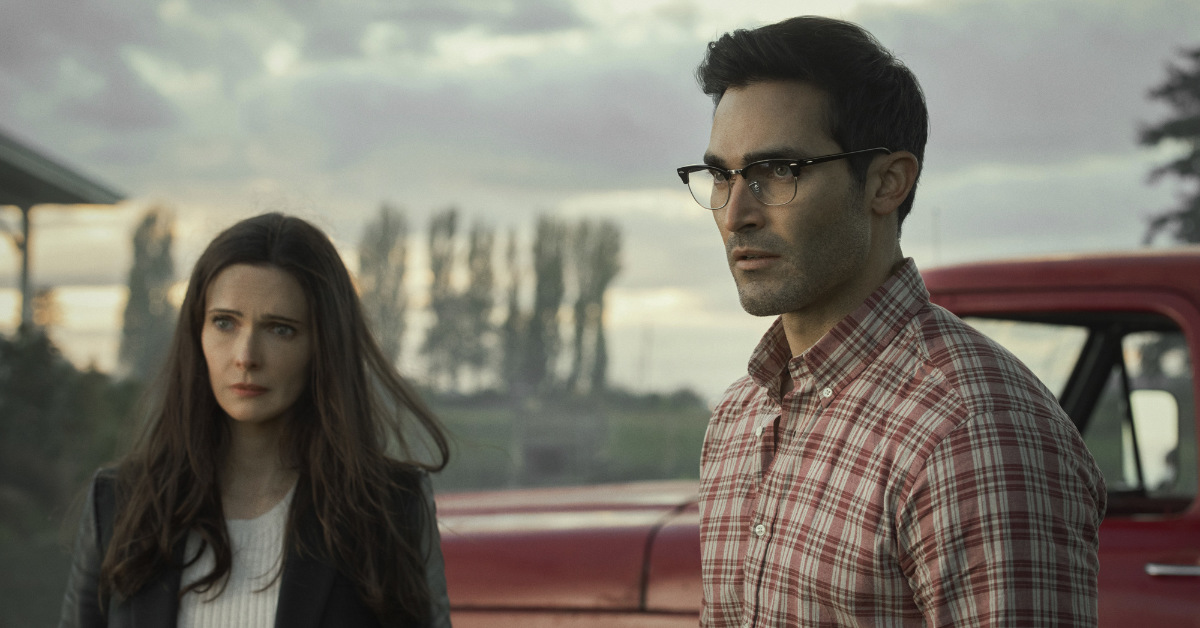 I think over the next few years, you’re going to see a lot of growth and opportunity around DC; there’s not going to be four Batmans.

Forget about the exact number. What Zaslav is truly saying is he will avoid repetition. And the same rule for Batman likely applies to Superman, too. Henry Cavill has returned as Superman for the DCU. His post-credits cameo in Black Adam shook the Internet. Given that, does DC need another Superman for a different universe?

On paper, they don’t. In fact, Superman & Lois could unintentionally tell stories planned for the movies. Nonetheless, the cancellation of Superman & Lois would sting. Some may argue, but producer Greg Berlanti’s Arrowverse started strong. Take away Zack Snyder’s work and the DCEU pales in comparison. 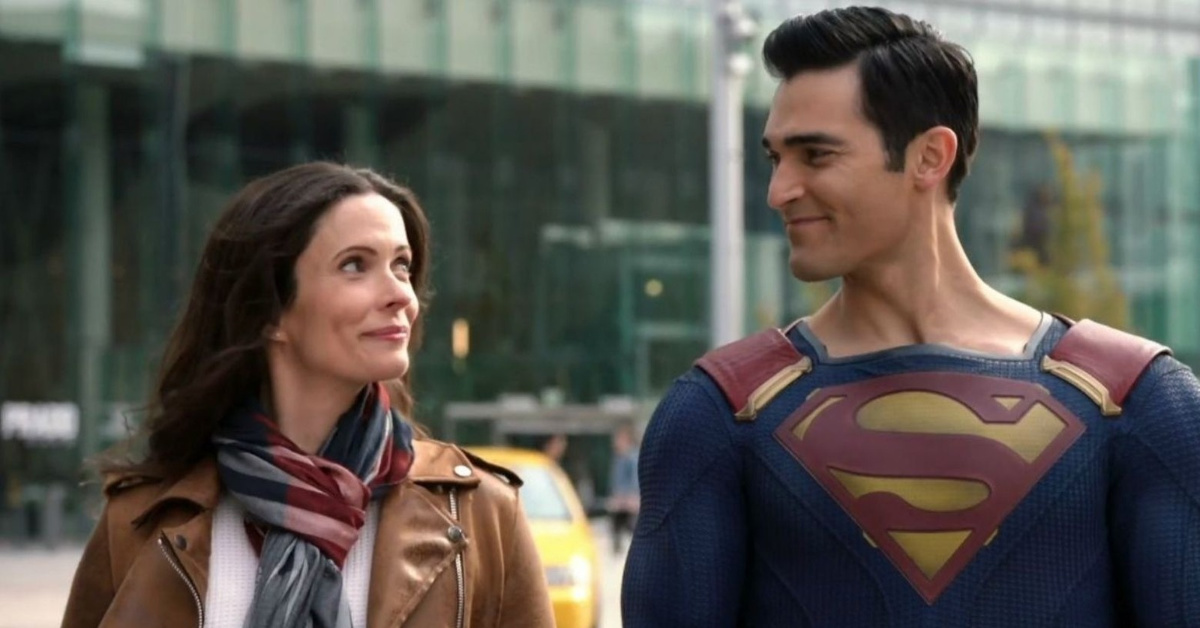 Berlanti shaped the cohesive DC universe that Zaslav wants now. The early seasons of Arrow and The Flash blow Wonder Woman 1984 and Birds of Prey off the stage. Berlanti even adapted Crisis on Infinite Earths on the CW’s nickels and dimes.

Unfortunately, as seasons passed, the Arrowverse ran out of gas. For example, the final season of Supergirl drowned viewers in preachy commentary.

But Superman & Lois remained special. Like Stargirl, it retained the old Arrowverse magic. Although neither of them took place within it. Superman & Lois‘ future continues to be unknown. Alas, this news doesn’t help. Could HBO Max pick up the series? Wishful thinking at best. For now, simply stay tuned.