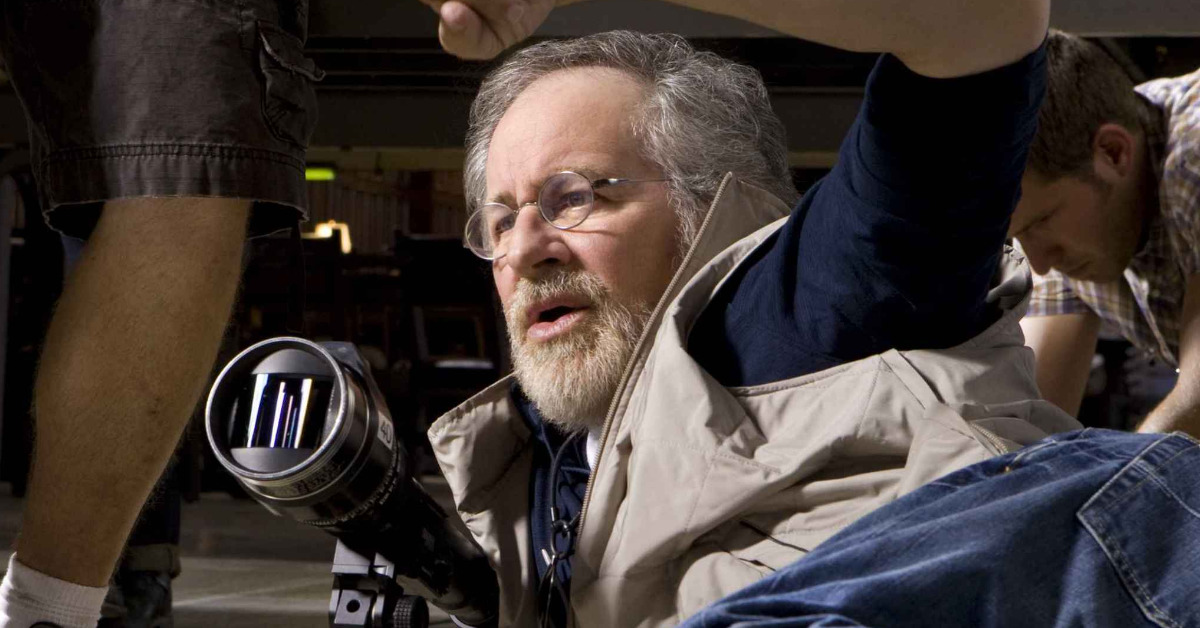 Steven Spielberg turned down directing The Fantastic Four. On July 14, we covered a report from Comic Book Movie about the rumor. The leak revealed Marvel Studios attempted to hire Steven Spielberg. Alas, he passed on it.

Marvel Studios has shown a preference for young, upcoming directors. But Marvel Studios selected veteran director like Sam Raimi for Doctor Strange in the Multiverse of Madness. It seemed like they had a change of heart. They probably did. Nevertheless, they swung for the fences with Steven Spielberg.

The Fantastic Four film moves forward without original director Jon Watts. Watts made Tom Holland’s initial Spider-Man trilogy for Marvel Studios. All blockbusters. Per Small Screen, Watts bolted when Marvel Studios disagreed with his vision for a cast of young unknowns. Small Screen‘s video further hammers it home with all the details.

Adam Vary, a writer from Variety, said on Twitter:

Shocking news, everyone: I’ve heard the wildly implausible rumor that Steven Spielberg is directing the Marvel Studios reboot of Fantastic 4 is absolutely not true. Sorry!

To be fair, the gossip basically said Marvel Studios was after him. The signing was just a possibility.

On the contrary, former Vulture reporter Mike Sampson did confirm the initial talks:

Marvel did reach out to Spielberg’s team to gauge interest in directing Fantastic Four, but that’s as far as the “discussions” went presumably because [he] has no interest.

Unfortunately, it didn’t go Marvel Studios’ way. So, they tried their luck. It was worth a shot, right? 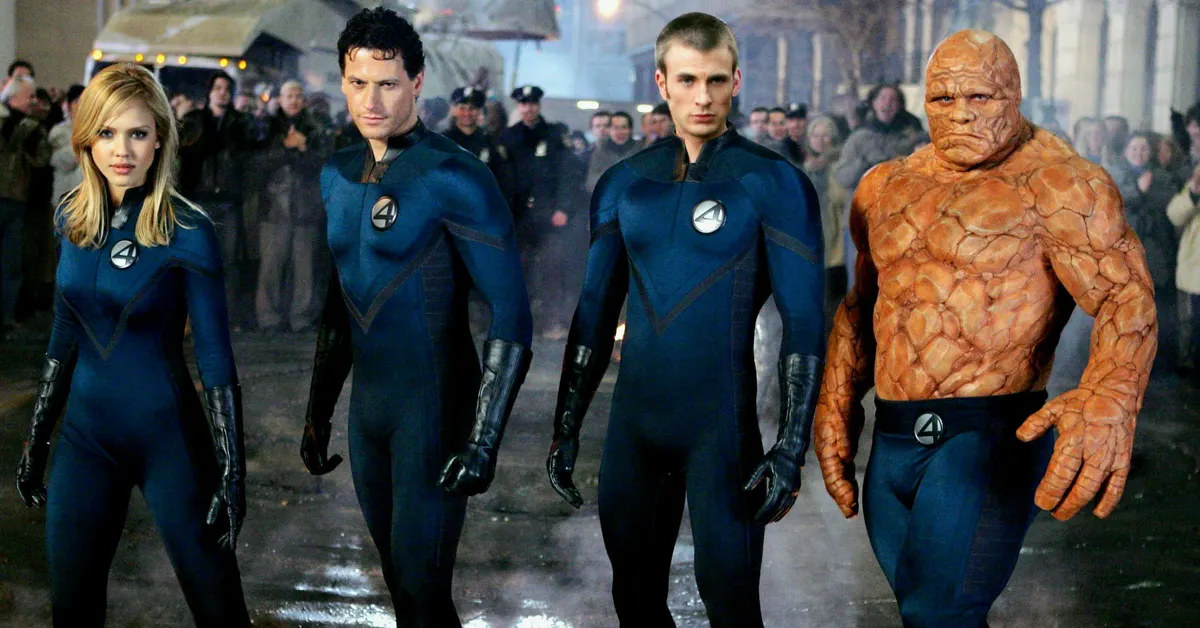 But this does give us a clue. Marvel Studios’ plan for The Fantastic Four is big, which is why they need a director who really knows what they are doing. Why not get the Russo Brothers then? They’ve done an amazing job with Infinity War and Endgame.

Not for this one.

Marvel Studios promised the Russo Brothers time away from the MCU to focus on their own personal projects. The Russos will return for Secret Wars, though. We won’t wait for official confirmation to tell you. Insiders have repeatedly told us the Russos are locked in for Secret Wars.

Not only is the big project a clue but with Steven Spielberg himself. Getting him means that Marvel Studios is looking for a certain style of film. He does have a distinct signature to the way he directs. His style of directing, his vision, the way he directs his actors. He knows how to handle his actors and make the best out of them.

Remember, this is Marvel’s first family we are talking about. The audience needs to believe that they are a family and connect to them. This means, this is a family film first, action film second.

For sure, Marvel Studios has still a ton of directors to look into. But maybe, just maybe, Feige could announce something soon on who the director will be for the Fantastic Four. Will SDCC be the day?