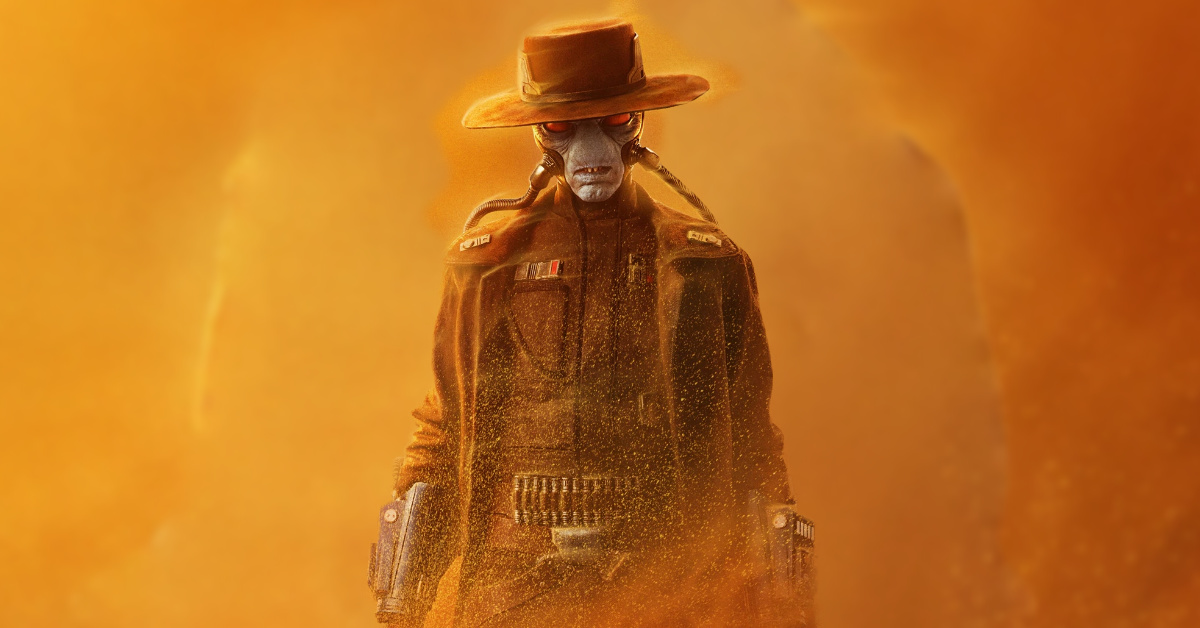 Cad Bane’s death in The Book of Boba Fett upset many fans. They asked if Cad Bane is truly dead. Have we really seen his last moments? After all the Star Wars series just introduced him. In fact, it paralleled Fett’s own cinematic past.

Fett debuted in live action in 1980’s The Empire Strikes Back. It was a brief yet iconic appearance. But by the beginning of 1983’s Return of the Jedi, Fett perished.

Did Cad Bane really die in the hands of Fett in Mos Espa on the planet Tatooine?

Most likely, he did.

Nevertheless, sources reveal Cad Bane will be seen again. Lucasfilm plans to show Cad Bane’s younger, stronger days in other projects. Having lived for many years as a blaster-for-hire and collecting bounty, there’s so much story to tell from his past. 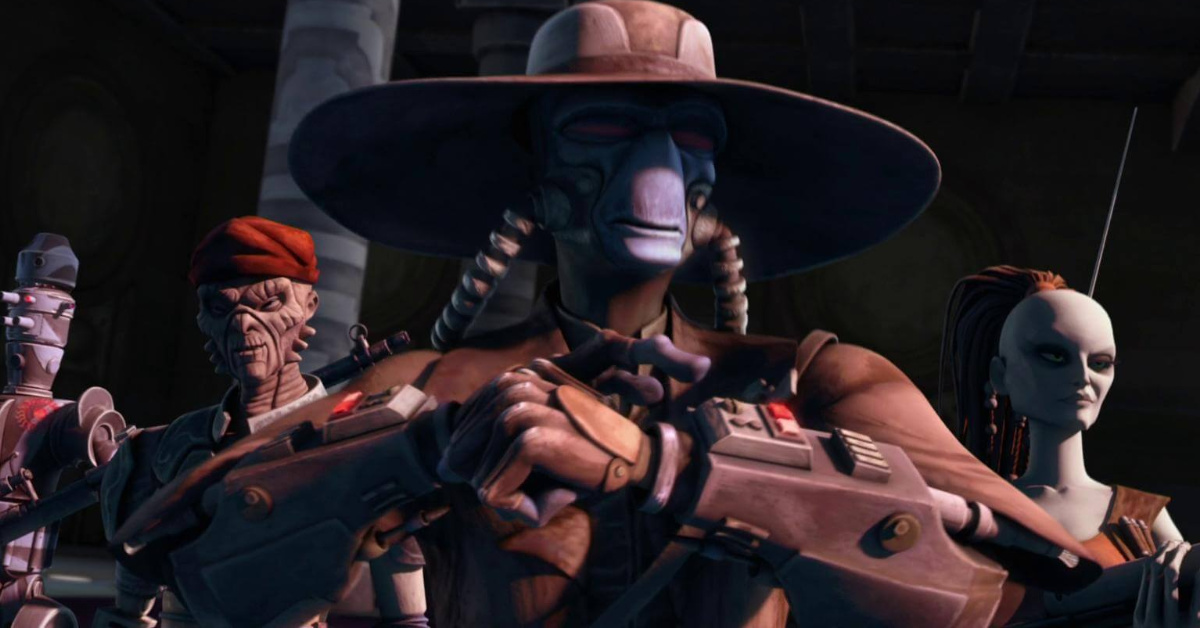 As of this time, it’s unknown what Star Wars TV programs or movies Cad Bane will show up. Insiders did add that Lucasfilm doesn’t want to resurrect Cad Bane from the dead. Then again, who knows if that doesn’t change.

Cad Bane’s return will bring the audience back a few years from the events in The Book of Boba Fett. After all, Star Wars has a rich and unexplored history.

In The Book of Boba Fett, Cad Bane seemed to have accepted that the world is just a place where people live and play for power. He has his own set of code and he plays by his own rules.

He chose that if he is going to go, then he might as well go Fett’s hands. They have a long history together, to say the least. Fett’s father, Jango Fett, took Cad Bane as a mentee. Perhaps because a Fett trained Cad Bane and he trained Boba Fett himself, only a Fett can claim his life.

There’s poetry in that.

Cad Bane’s career spans years before and after the Battle of Yavin. He has faced a number of Jedis and even held his ground against Obi-Wan Kenobi and Anakin Skywalker during the Clone Wars before he was able to escape. Stories of his skill left those who listened afraid at the same time in awe. His reputation in bounty hunting usually precedes him and he always delivers on his missions. 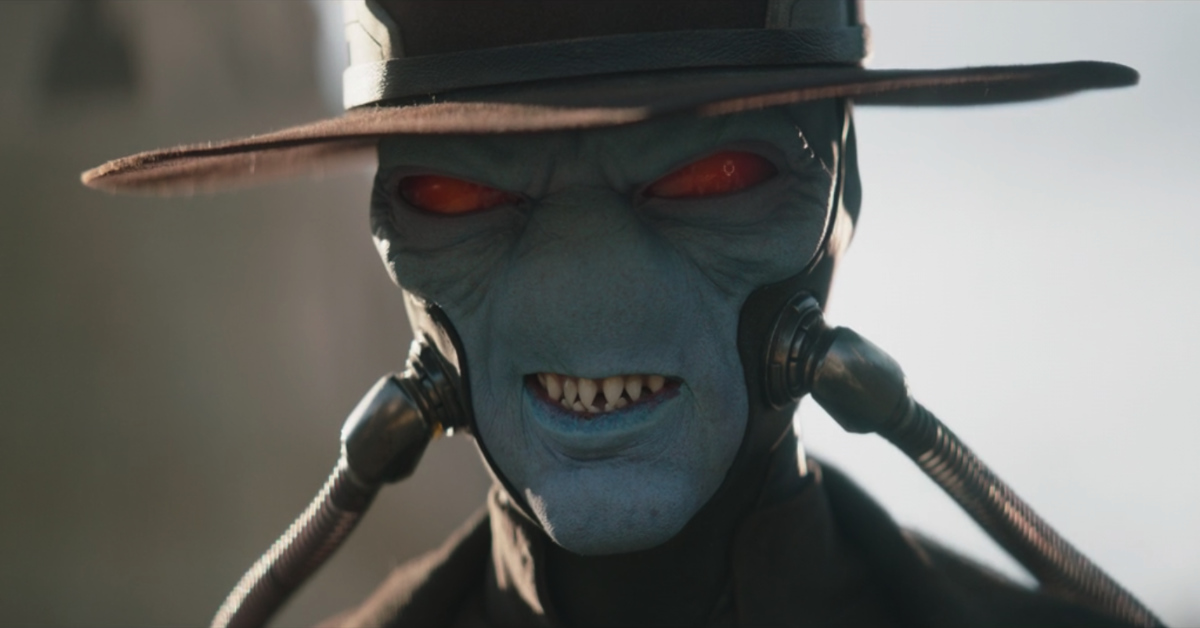 There are some who speculate that Cad Bane is Force-sensitive. He found his path to bounty hunting after facing the harshest set of cards. It’s remarkable that he has gained a good number of fanbase to his name after his exposure in previous Star Wars series.

Always perceived to be a badass of a fighter, Cad Bane seems to be always ready to die in every mission. In that aspect, it seems he has gone through so much hardship.

In fact, he’s given up so much that he lost hope. He eventually just lives on bounty after bounty.

What could have been Cad Bane’s core beliefs and personal drive? He has no family, no friends. Or does he? He seems to have determined connections or affinity equals weakness. One wonders if the past have rendered him cold and, calculating.

Lucasfilm intends to delve into that past.

Yes, Cad Bane is dead for now. But it’s exciting to know that there is a possibility we can get into Cad Bane’s violent history.