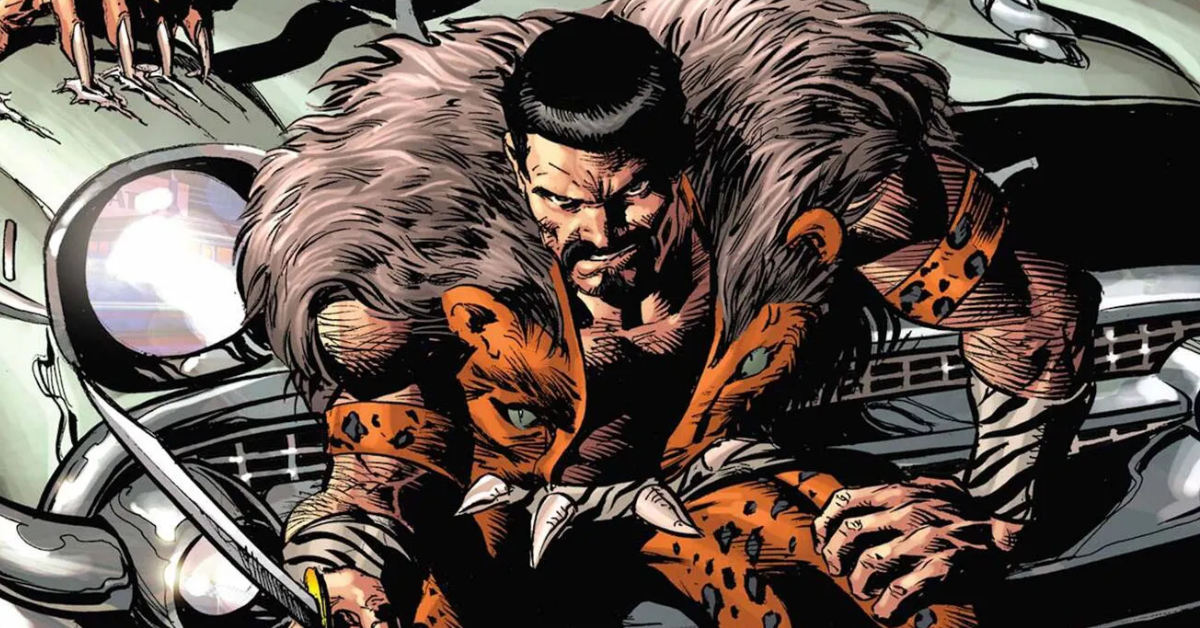 Sony will tone down Spider-Man villain Kraven the Hunter in his upcoming solo film. Specifically, Kraven is not really a hunter anymore. Furthermore, he’s not quite a bad guy; rather, he’s an anti-hero.

Many Spider-Man fans feared drastic changes from Sony. It looks like they’ll be realized.

Like Venom and Morbius, Sony will make Kraven palatable to the masses. This is the core problem with villain-centric comic-book movies. Because of their large budgets, the studio softens their essence.

On the other hand, Warner Bros. raised the freak flag with Joker. Comics buffs rewarded the R-rated drama with over $1 billion worldwide.

Kraven the Hunter himself, Aaron Taylor-Johnson, let the cat out of the bag, and he’s got no claws. He revealed:

Kraven the Hunter, one of Marvel’s most iconic, notorious anti-heroes — Spider Man’s number one rival. not an alien, or a wizard. He’s just a hunter, a human with conviction. An animal lover and a protector of the natural world. He’s a very, very cool character.

Sony Will Tone Down Spider-Man Villain Kraven The Hunter 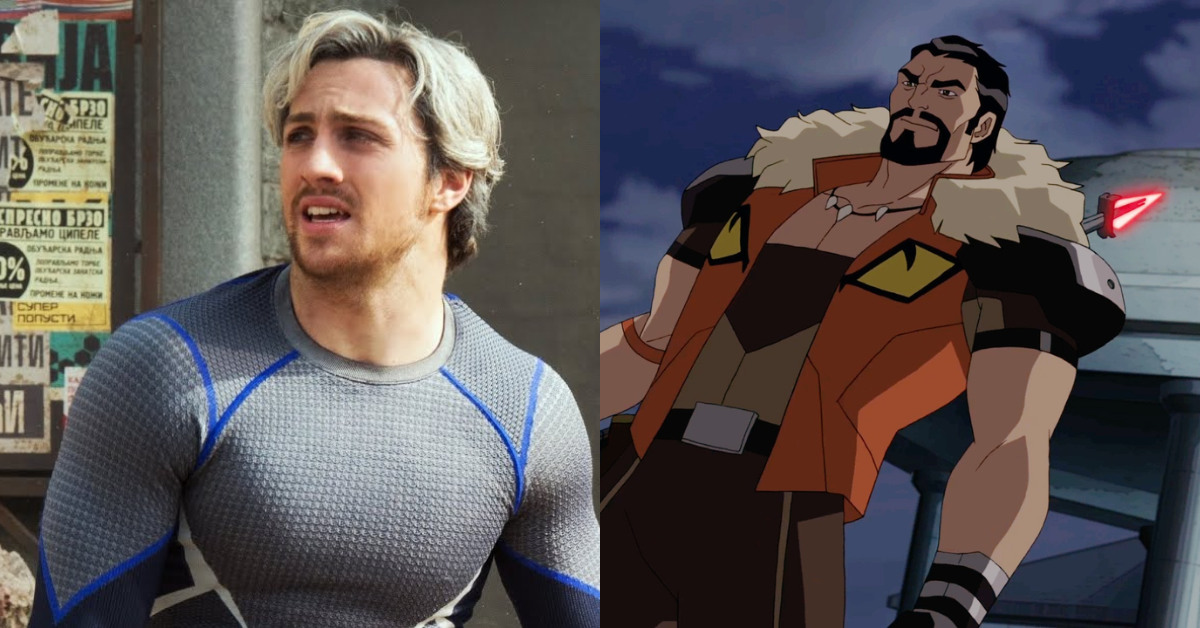 Kraven is “an animal lover”? Say what now?

Sure, Kraven has respect for the animal kingdom. He has a code of ethics in killing animals, whether you approve of his actions or not. But Kraven won’t be listening to the Smiths’ Meat is Murder album anytime soon. Moreover, Kraven isn’t cuddling with grizzlies in the jungle.

Writer Stan Lee and artist Steve Ditko co-created Kraven the Hunter for The Amazing Spider-Man No. 15 in 1964. Since then, he became one of Spider-Man’s most iconic foes. In fact, the original plot for Spider-Man: No Way Home featured him. However, that was before the multiverse story with Tobey Maguire and Andrew Garfield.

One wonders how Marvel Studios would’ve handled him.

We’re not really sure where he got the idea that Kraven is an animal lover. He is a big-game hunter; he hunts for sport and is proud of it. But Kraven got bored with hunting animals; thus, he considered Spider-Man his prey. He was obsessed.

For Kraven, he believes that killing Spider-Man proves to the world that he is the greatest hunter. Sony made Kraven an animal lover to make him more acceptable as a hero.

Given that, Sony should’ve never proceeded with this movie.

Sony Will Tone Down Spider-Man Villain Kraven The Hunter 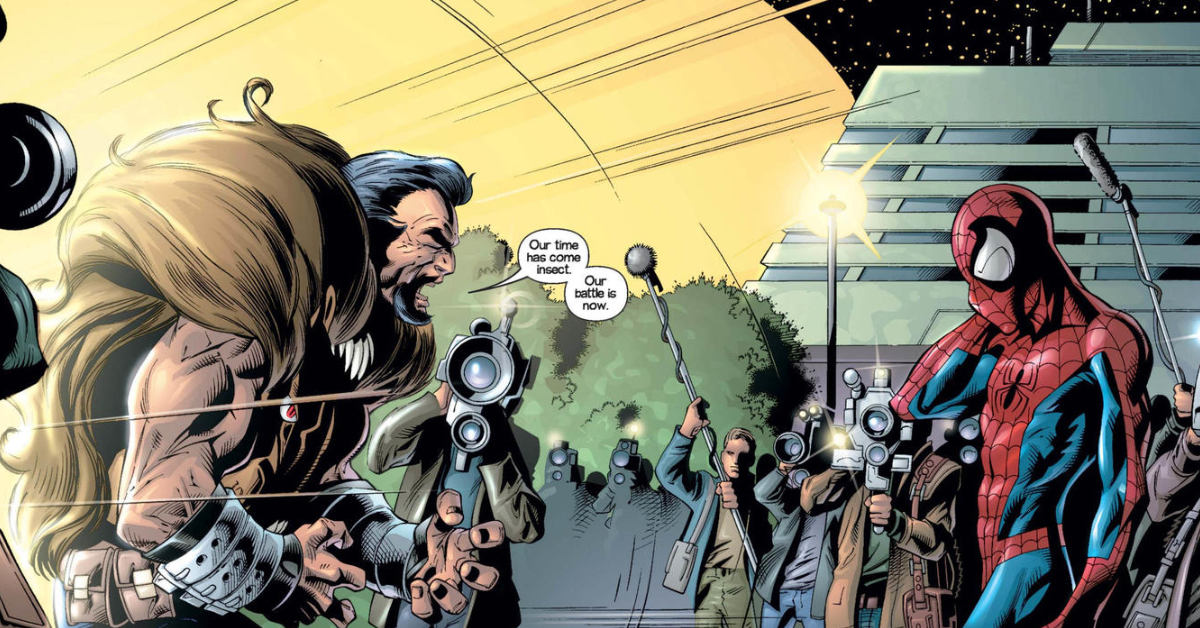 Nonetheless, it’s not all their fault. In the comics, Squirrel Girl who helped change the way Kraven sees Spider-Man. She was able to convince Kraven that there are opponents that are more dangerous than Spider-Man. From then on, he has changed from a villain to a hero. Hunting other hunters, fighting villains.

Taylor-Johnson has already revealed that the movie has already wrapped filming. And he has also said they shot it on location. So that’s some good news. Sony will release Kraven the Hunter on January 13, 2023.

We don’t doubt Taylor-Johnson’s talents. But Sony’s endeavors with their Spider-Man Universe of Marvel Characters has been questionable if we’re being polite.

Kraven is a popular character in Marvel Comics, but not at the same level as Venom is. Although the Venom franchise has been popular, audiences continue to hunt for outstanding Sony Spider-Man spin-offs without Marvel Studios involved.