Venom 3 will mark Tom Hardy’s final appearance as the character. Its predecessor, 2021’s Venom: Let There Be Carnage, chomped over $506 million globally. Granted, that’s less than the $856.1 million worldwide of 2018’s Venom. However, Venom never faced the pandemic.

Indeed, they’ll take a half-billion any day of the week. Still, it looks like Hardy abandons the symbiote after Venom 3.

Venom 3 Will Be Tom Hardy’s Last

This is different than director Zack Snyder’s cryptic teases. Those tell fans not to give up on restoring the SnyderVerse. This, though, reveal Tom Hardy’s done. I usually don’t take the pessimist viewpoint. Nevertheless, this seems self-explanatory. There’s honestly no other way to interpret this.

After all, it makes too much sense. Venom 3 ends a trilogy. Does Hardy have anything to say about the anti-hero? Probably not.

Critics and fans felt similarly about both Venom movies. At their best, audiences looked at them as engaging escapist fare.

Nobody claimed they transcended the superhero genre like Joker or Zack Snyder’s Justice League. Nor did they reach the emotional highs of Spider-Man: No Way Home.

In a post-credit sequence in Spider-Man: No Way Home, Tom Hardy leaves a symbiote behind in the MCU.

Venom 3 Will Be Tom Hardy’s Last 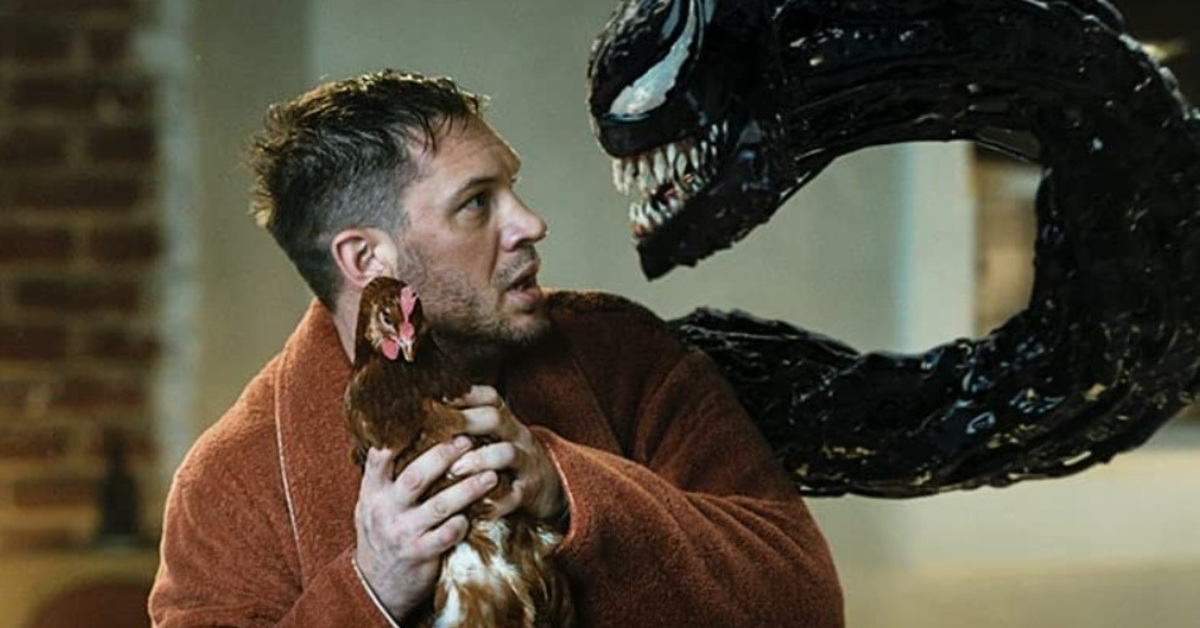 Hardy’s departure gives Marvel Studios president Kevin Feige the opportunity for his own Venom. In other words, a Venom in the MCU. This opens the door for the symbiote to attach itself to Tom Holland. Marvel Studios planned this for Secret Wars. Hardcore Marvel Comics followers longed for a faithful adaptation of Venom for decades.Hardy may be gone soon, but the real Venom could be next.

Regardless, Sony won’t stop making Venom movies. They deliver the big bucks. No, they can’t resist those cash registers. With or without Tom Hardy, Sony will continue doing them.

Given that Morbius sucked at the box office, Sony can’t live without Venom.