Marvel’s Kraven the Hunter is all systems go as Sony’s movie has Fred Hechinger on board as the master of disguise half-brother Chameleon.

Another Spider-Man villain will be introduced and re-introduced for longtime comic book fans in the upcoming Kraven the Hunter movie.

What is important to note is that Sony means to emphasize the familial connection between Kraven the Hunter and Chameleon.

For several issues and years in the comics, Kraven the Hunter has a complex psychological relationship with the one and only Chameleon.

In their youth, Chameleon is Dimitri Nikolaievich Smerdyakov and Kraven the Hunter is Sergei Kravinoff.

Smerdyakov was brought in the family as the son of Kravinoff’s father from a servant woman.

This fact is something Dmitri grew up believing as somehow his fault and his curse.

Smerdyakoov as a child did not feel any kind of acceptance until he was able to make Sergei, his half brother, laugh whenever he impersonated their neighbors. 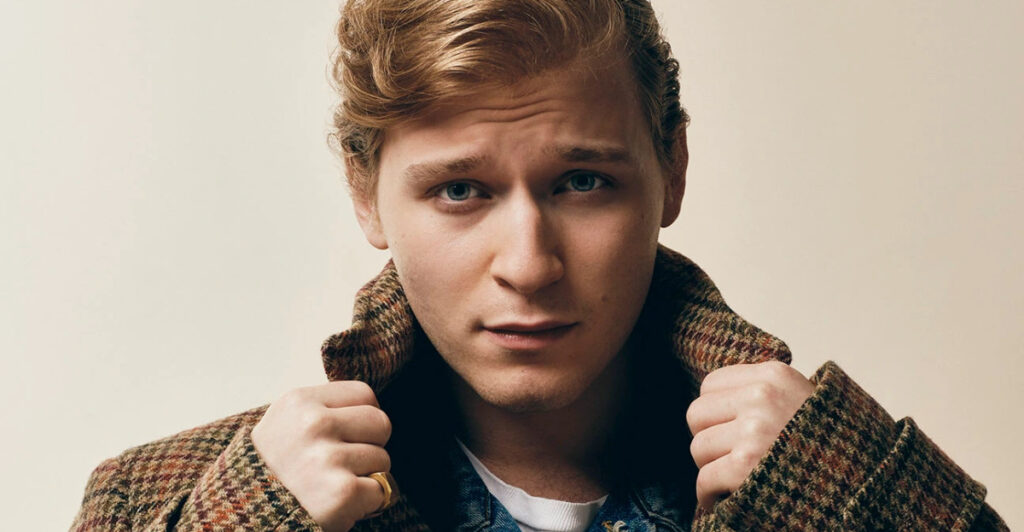 Even though Kravinoff also physically beat Smerdyakov, the younger of the two valued what little attention he got from his big brother.

An opportunity came for Smerdyakov to hone his impressionist skill and he took it.

Years after, he topped and bested everyone in the secret organization.

This is when he became the one and only Chameleon.

He used the skill to commit a crime.

In that moment he came across Spider-Man who of course defeated him.

After all the years of being apart from his family, Chameleon returns to find his brother is now Kraven the Hunter.

Chameleon enlisted Kraven the Hunter’s help and together they set out to beat Spider-Man.

This led Kraven to see that Spider-Man will always be an obstacle to his plans. 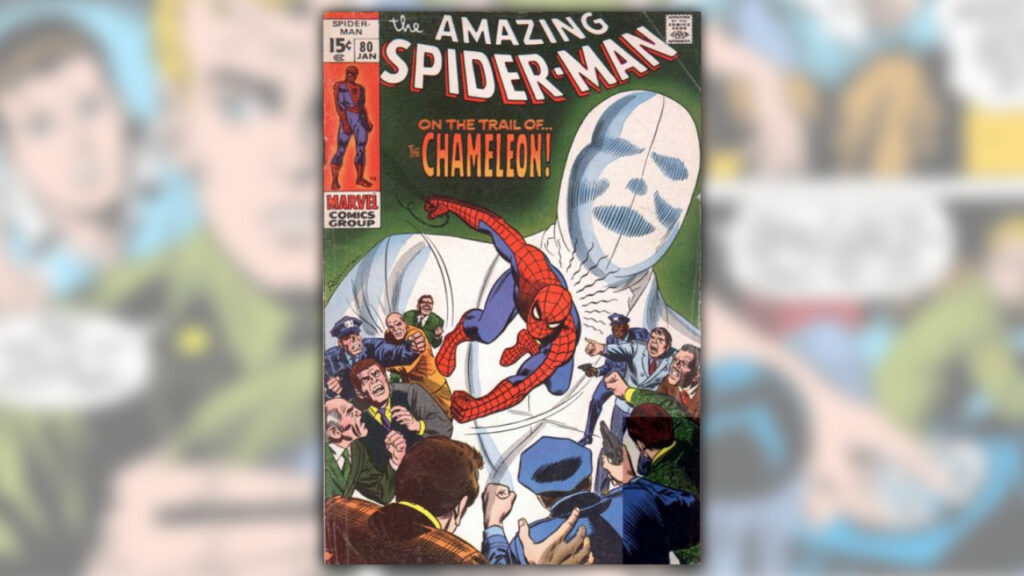 It is quite possible that Sony means to create a Kraven movie that can be classified as a character study.

Not a lot of people are familiar with Marvel’s Kraven the Hunter.

A good part of Kraven’s story is Chameleon who is his half-brother.

Now that Fred Hechinger has taken the role we see a lot of his past projects can be contributory to his delivery of the Master Impressionist and Master of Disguise.

Aspects of his roles in The White Lotus, News of the World, and The Woman in the Window can strengthen his interpretation of Dmitri.

Chameleon has deep-rooted psychological issues ever since he was a child.

We truly look forward to seeing how Sony introduces Marvel’s Chameleon and Kraven the Hunter to the world.

This will fit very well within what seems to be a plan to bring the Sinister Six together.

Will there be a Spider-Man in the Sony Marvel movie, though?

We will surely be hunting for more clues.