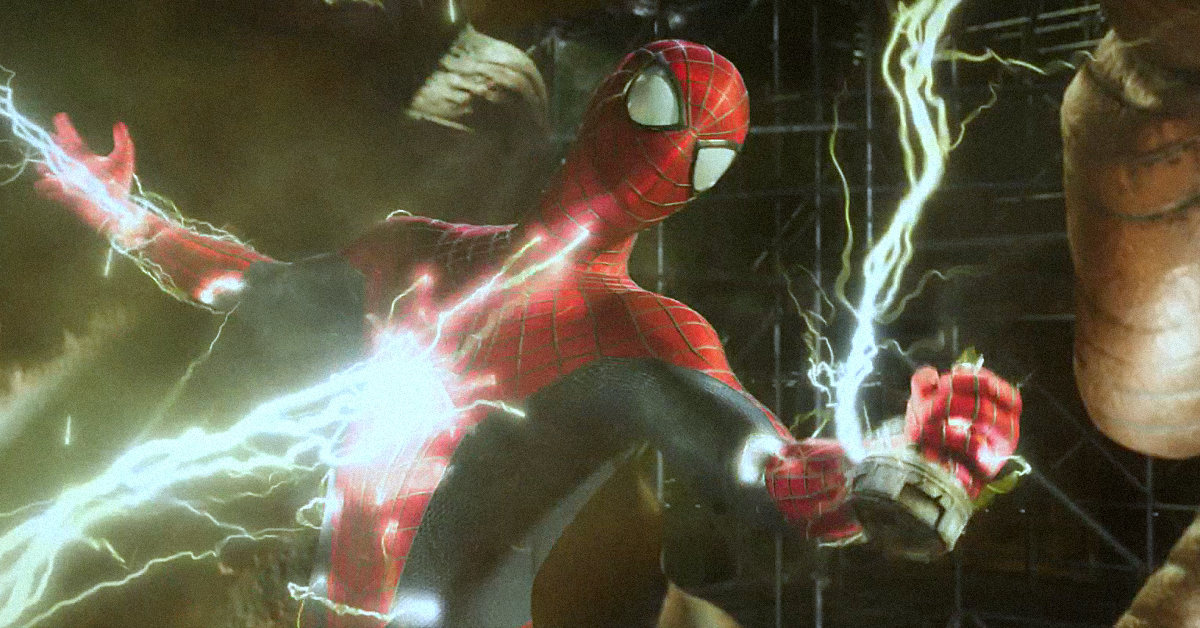 Sources claim Sony will complete Andrew Garfield’s The Amazing Spider-Man 3. In fact, on March 29, Geekosity revealed that Venom (Tom Hardy) will be its villain. Well, sort of. After all, Venom is an anti-hero in Sony’s Spider-Verse. Perhaps a misunderstanding leads them to a fight.

The real foe could be another symbiote.

Since Spider-Man: No Way Home, droves of Andrew Garfield fans have been campaigning and clamoring for more Amazing Spider-Man.

However, after the critical and commercial failure of Morbius, many worry.

Without a doubt, it was Marvel Studios that elevated Tom Holland’s initial Spider-Man trilogy. Don’t forget: Marvel Studios made those films. Sony just distributed them. 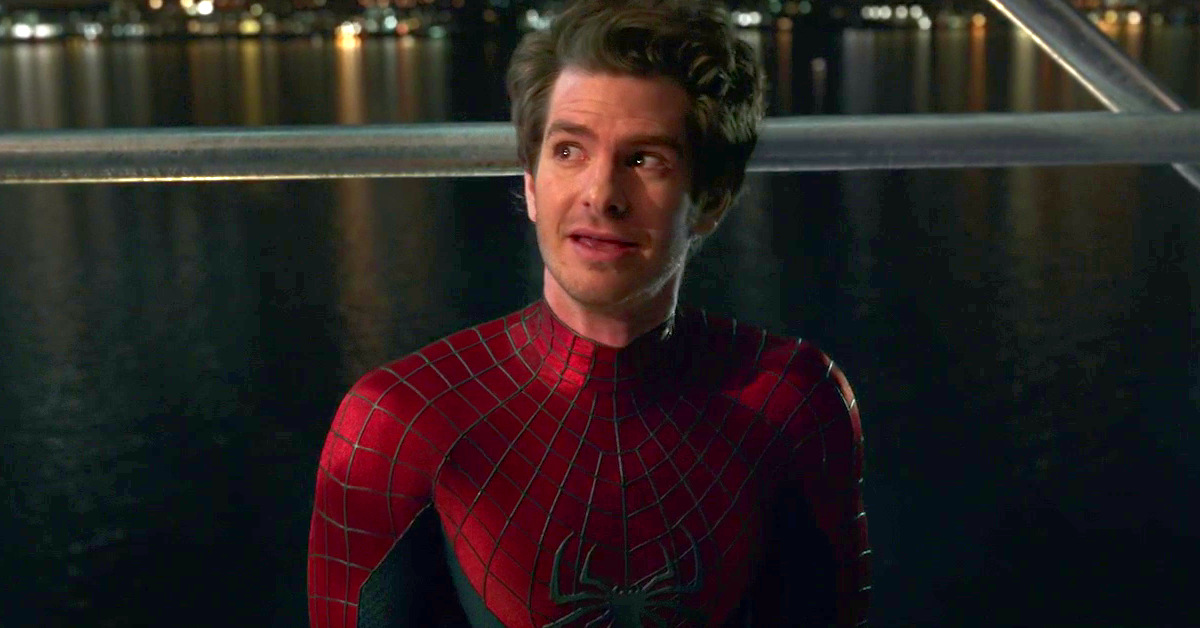 On their own, Sony delivered Morbius.

Many complained that the living vampire, you know, sucked.

While Morbius has its supporters, the box office revealed how audiences felt in general.

Andrew Garfield will return. But Sony hopes Feige will, too.

Sony and Disney have a tight new deal for Holland’s next Spider-Man movies. Andrew Garfield’s Spider-Man is a separate matter.

In Spider-Man: No Way Home, Andrew Garfield openly lamented that he’s “never fought an alien” like his other counterparts have. This alone could’ve been enough to speculate on if this was truly an Easter egg. Now couple this with an obvious fore-shadowing with Jamie Foxx’s Electro openly wondering “There has to be a black Spider-Man out there somewhere.“

We know Sony wants Miles Morales in live action, so that line from Foxx definitely teased this in advance. Regarding Andrew Garfield, his foreshadowing line regarding a potential alien has some traction as well. 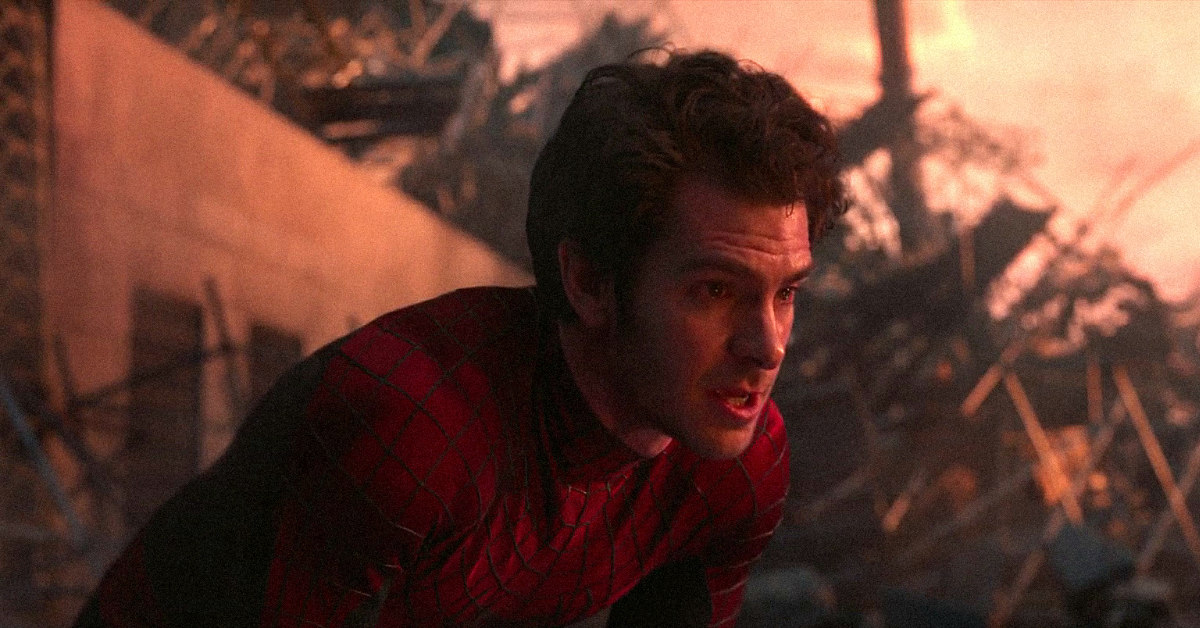 Sutton added that Sony considered Andrew Garfield for Venom 3. Nonetheless, Sony is leaning towards Hardy’s Venom in The Amazing Spider-Man 3.

The studio’s choice to produce The Amazing Spider-Man 3 is Feige. It’d be a similar agreement they have with Holland. Alas, time restrictions could prevent this. This may be all on Sony to mashup these two heavyweights of Hardy/Andrew Garfield on their own.

This could be just a Sony Spider-Verse film. Unfortunately, the poor reception of The Amazing Spider-Man 2 led to the Disney deal to begin with.

In other words, this could disappoint Spider-Man fans.

With the obvious setup by Sony for a Sinister Six appearance in their Spider-Verse, all signs are pointing to Andrew Garfield to finally settle some much anticipated unfinished business with his rogues gallery.

At the very least, The Amazing Spider-Man 3 is ready to go whether Feige is on board or not.