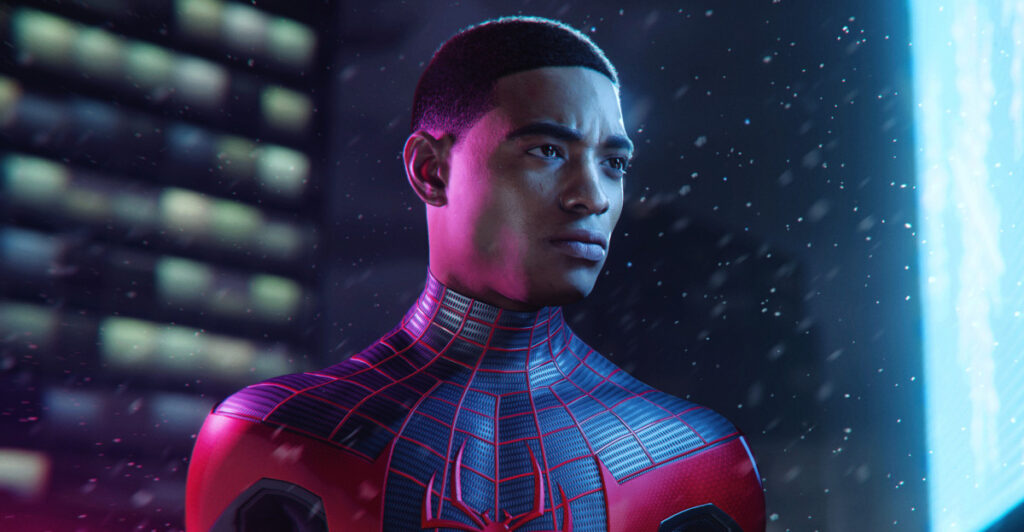 Miles Morales is in Tom Holland’s next Spider-Man trilogy. However, he won’t be Spider-Man yet.

According to insiders, Miles Morales plays a significant role in Peter Parker’s life.

In other words, although he’s not Spider-Man yet, he’ll become close to Parker.

However, it’s not known where he’ll make his debut.

Rumors spread that Miles Morales is in Spider-Man: No Way Home.

Could it be among the film’s surprises?

After all, the first Spider-Man: No Way Home trailer unveiled a major hint.

Parker speeds through a F.E.A.S.T. shelter. 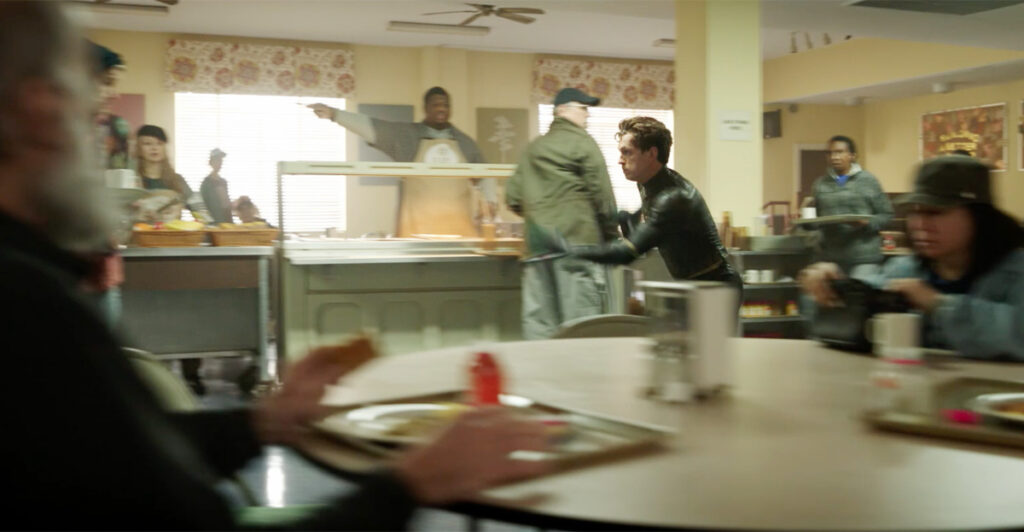 Nonetheless, he volunteers there in the comics.

Consequently, Miles Morales’ debut in Spider-Man: No Way Home is about a 50% chance.

On November 18th, Small Screen reported that part of Tom Holland’s terms in his contract negotiations was that he was adamant about Mile Morales joining the MCU.

They also reported that their source stated Tom Holland wanted to be involved in the casting of Miles Morales.

Have they already cast Miles Morales for Spider-Man: No Way Home?

It’s not uncommon. Simu Liu received a phone call saying to get on a plane the night before they announced he was Shang-Chi at Comic Con.

He had no idea before the call.

Have they done the same for Spider-Man: No Way Home?

Regardless, we’ll find out.

But, this isn’t really about Spider-Man: No Way Home.

It’s the future I’m talking about.

On July 6, 2020, I scooped where Miles Morales would be introduced.

At the time, it was an untitled live-action Spider-Verse movie.

Afterwards, an inspired Miles Morales would take his place in that universe.

I would say there’s so many things that we’re going to be able to explore, but what we always have to do before we decide who the villain is going to be and what Spidey goes up against is what is the story we’re telling about? You know? What’s the Peter Parker story we’re telling? What’s the Miles Morales story that we’re telling? But we always have to start with that. The good thing about these movies is as big as the canvas they take place on can be, they are always just stories about a kid.

Certainly, Pascal wasn’t going let the cat out of the bag.

But Sony’s Oscar-winning animated movie Spider-Man: Into the Spider-Verse created a massive following for him.

Since then, Sony has been anxious for him in live action.

Sources indicate that Marvel Studios chief Kevin Feige wanted to use the character.

Although Sony owns his cinematic rights, they felt Feige is best for adapting him.

Furthermore, Miles Morales in the MCU would make him bigger.

But his Spider-Man has to wait. 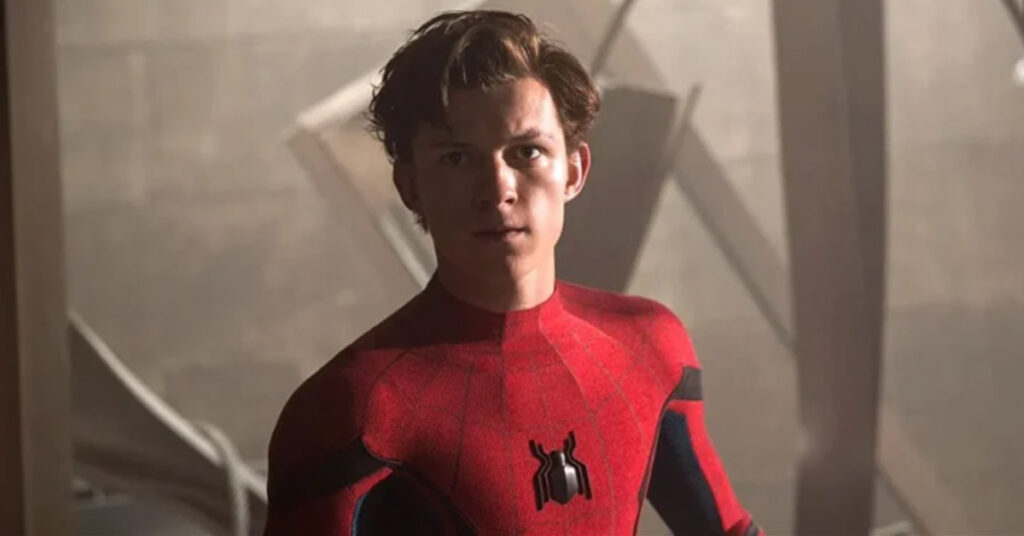