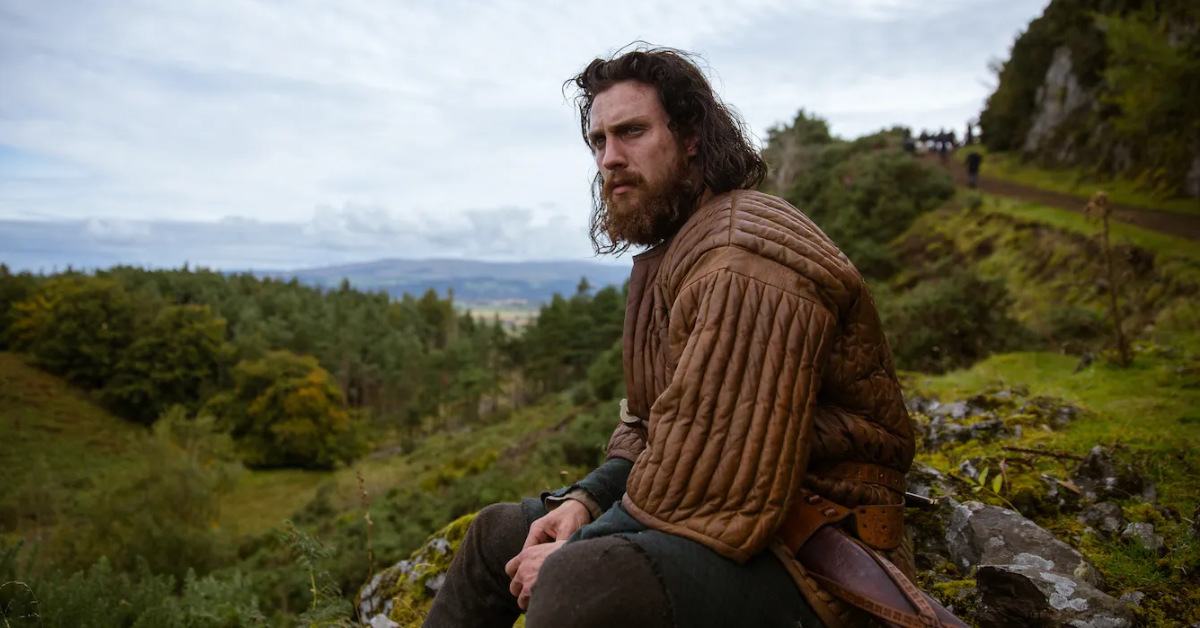 Sony has pushed back the release dates of Kraven The Hunter and Madame Web. Of course, dates and movie releases regularly change from time to time. However, pay close attention to Sony’s new schedules.

According to The Hollywood Reporter, Sony delayed its previously reserved slots for two Spider-Man universe movies. Kraven the Hunter has its date from January 13, 2023 to October 6, 2023. That is a whopping nine months later delivery of the movie starring Aaron Taylor-Johnson. 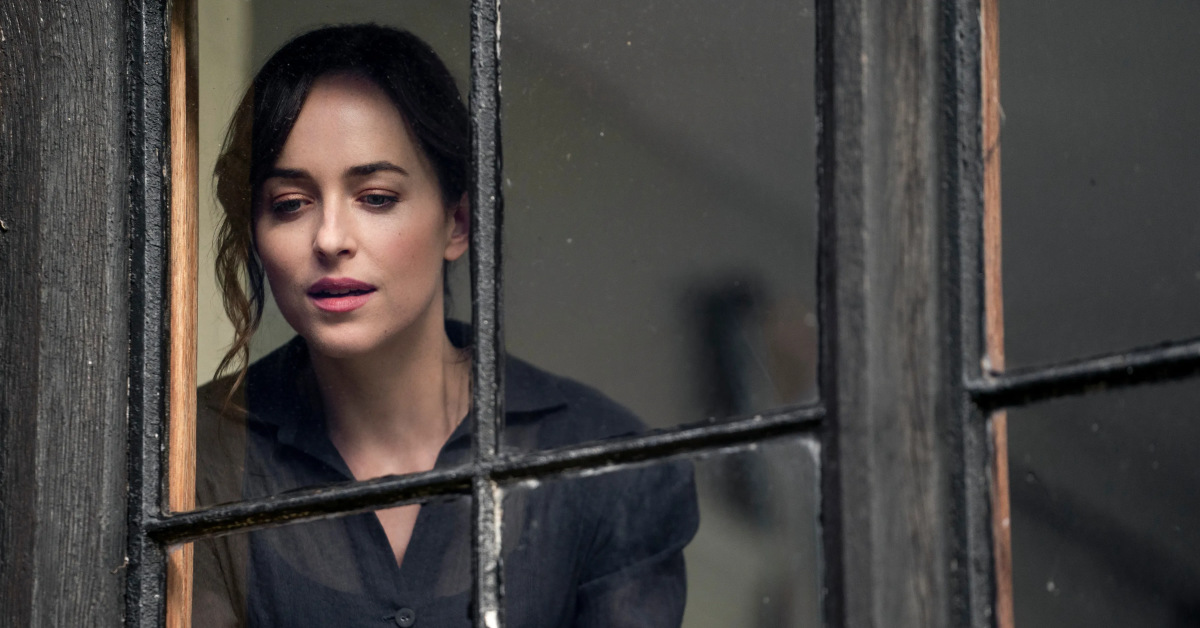 While some titles on their pipeline got a month or so of an earlier release, most are on a later slot. This dance on dates for the company immediately led to some fans’ disappointment. We have been following the development of both movies for a while now. And, we must admit the delay in the release makes us think. Maybe they are simply tweaking them.

Kraven the Hunter will star Taylor-Johnson who, back in June, described Kraven as someone who is an animal lover. This alone ruffled a few feathers among fans because it completely contradicts the depiction of the character in the comics. Russell Crowe, Alessandro Nivola, Christopher Abbott, Fred Hechinger and others join Johnson as cast in the movie with J.C. Chandor at its helm.

On the other hand, Johnson stars in Madame Web. She is a character with elevated psychic abilities equivalent to that of Doctor Strange in terms of tapping the multiverse. 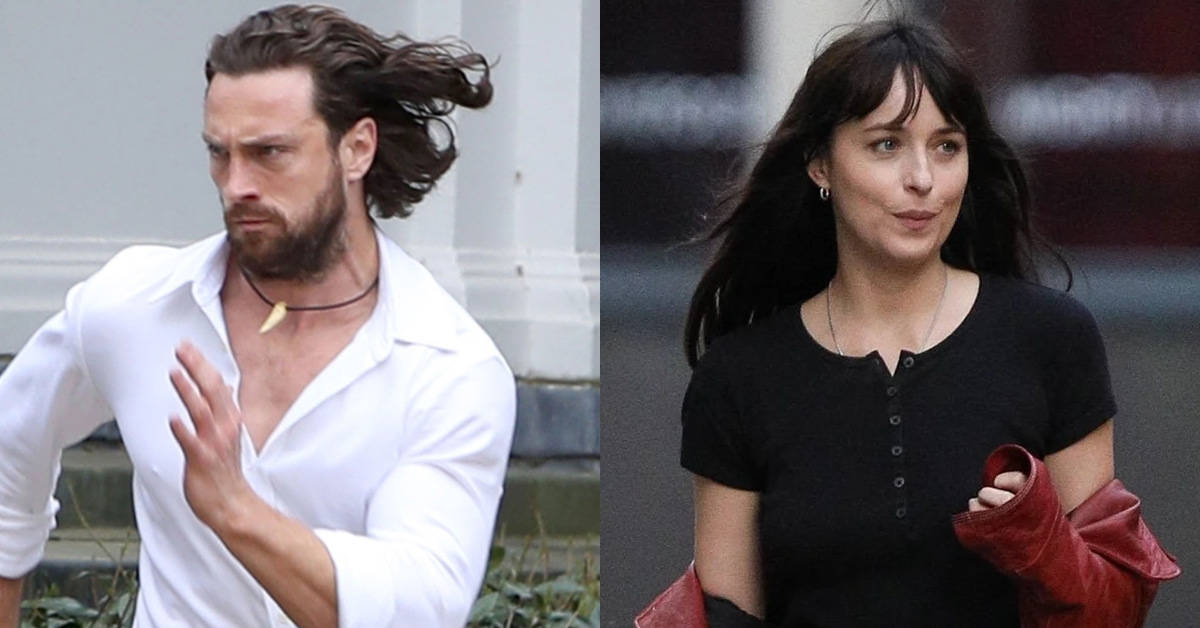 Honestly, if the delay will mean better then by all means they can take their time. Hopefully, they’ll feature better storytelling and connection to a bigger picture. But the article did not mention any reason for the delay on the dates. At this point, we only can assume that the movies simply need more time in post-production.

Still, we also look at their potential competition in the market during those dates. Sometimes, movie production companies switch dates around to maximize sales.

There is also another angle. The dates may affect or be affected by the Multiverse Saga releases from Marvel Studios. In any case, as spectators, all we can do is hope for the best and wait.