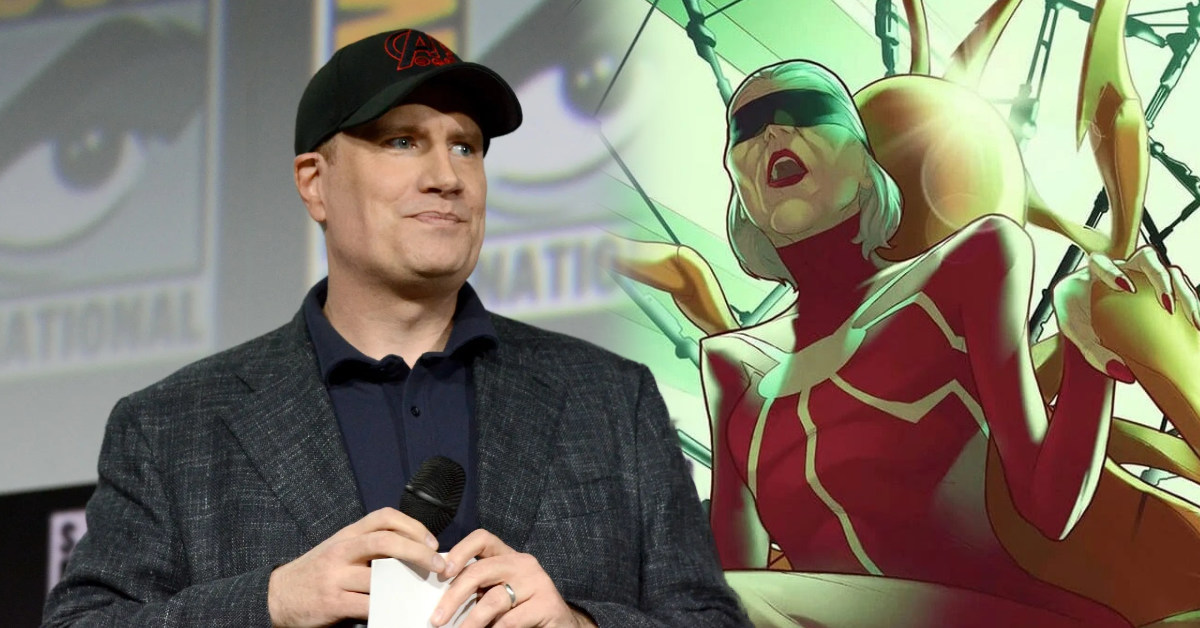 Sony’s Spider-Man spin-off Madame Web may have caught Marvel Studios head Kevin Feige as a producer. If that’s the case, Madame Web could be set in the MCU. Many hardcore Spider-Man fans feared Madame Web since Sony announced the film.

However, it wasn’t because legions of Madame Web followers became afraid of Sony’s treatment. To be honest, there aren’t many Madame Web fans. After all, she’s a C-list character in the Spider-Verse.

No, it’s because they didn’t want another terrible Spider-Verse movie. Indeed, garbage drags down the brand.

Nevertheless, the casting of Dakota Johnson as Madame Web opened eyes. Without a doubt, this wasn’t the original, elderly Madame Web in the comics.

On February 7, our own Kieran Bugg scooped that Madame Web will unite Sony’s Spider-Verse with the MCU. In other words, she’s their Doctor Strange.

The reliable trade Production Weekly lists Feige as a producer on Madame Web. Granted, Sony credited Feige on non-MCU projects before. But it was as an executive producer. The last was Andrew Garfield’s The Amazing Spider-Man in 2012.

Since then, Feige produced Tom Holland’s Spider-Man trilogy. Feige had no fingerprints in the Venom and Morbius movies. In addition, he’s absent from Kraven the Hunter.

Production Weekly doesn’t make errors such as this. Right now, it’s a mystery. An intriguing one.

Thus far, neither Marvel Studios nor Sony have made an announcement regarding Feige’s involvement in Madame Web.

On the other hand, another clue flew under the radar. 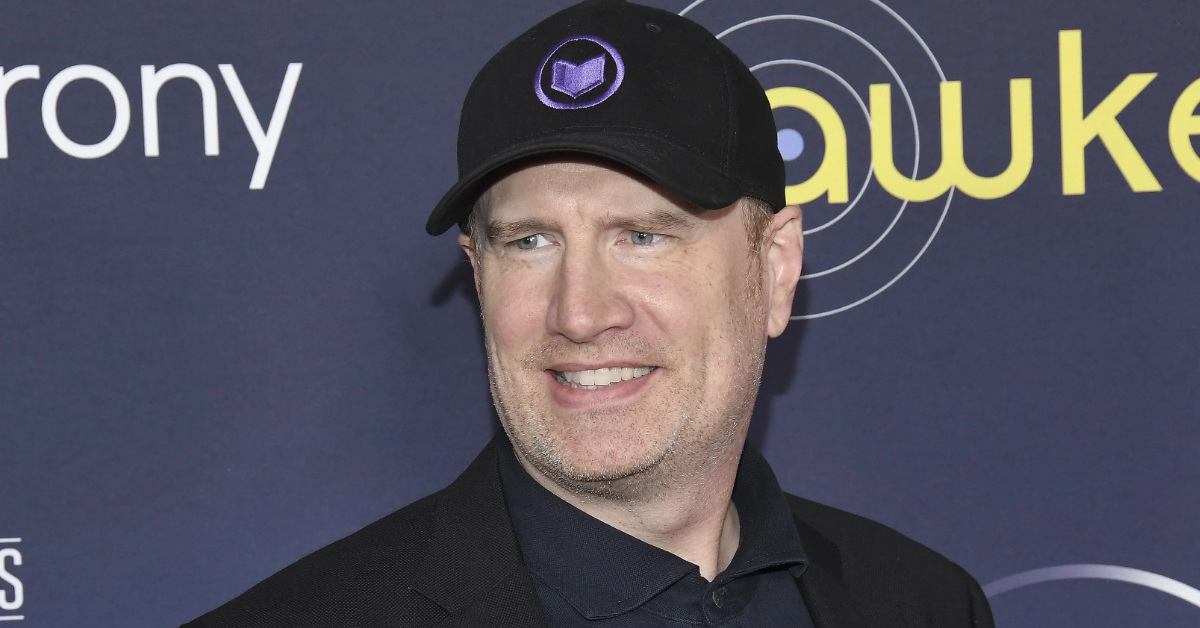 Skeptics usually scoff at social-media tags. In this case, there may have been something to it.

In 2020, Spider-Woman director Olivia Wilde mentioned Feige, too. She stated:

All I can say is that this is by far the most exciting thing that’s happened to me because not only do I get to tell a story that…. listen to me, trying to avoid Kevin Feige’s pellet gun.