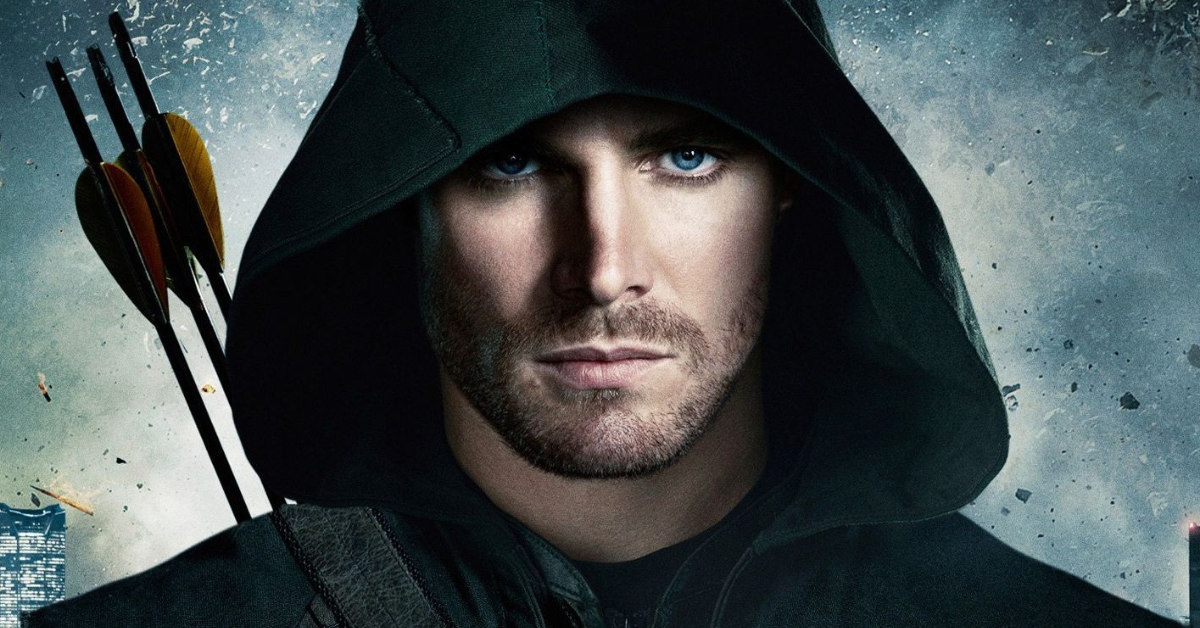 Stephen Amell joins the growing list of Arrowverse actors who’ll return for The Flash‘s final season. On December 11, 2022, I revealed that Amell will come back. At the time, though, Stephen Amell refused to admit it. He stated:

“People ask me if I’m going to come back for ‘The Flash’ final season. I guess you’re just going to have to watch. Haven’t been asked, but, you know, that’d be fun.”

However, it’s official now. Scoop confirmed. Amell has said the obvious. He admitted:

“Of course I’m coming back.” 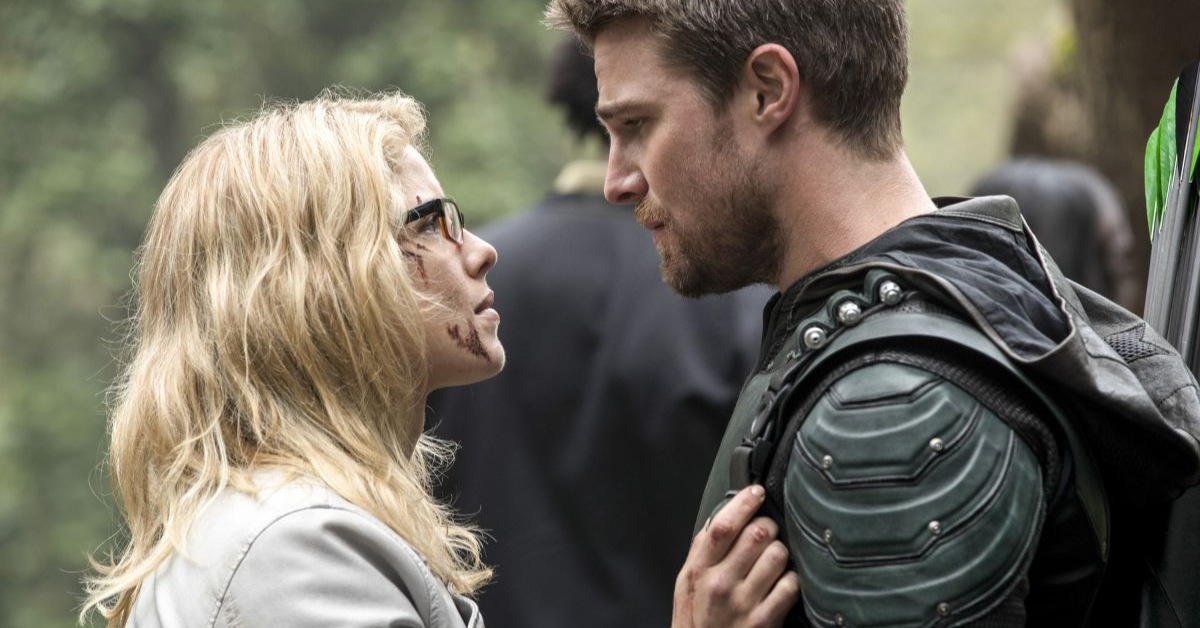 “As soon as our final season was announced, we knew we wanted Stephen to come back and reprise his iconic role as Oliver Queen. After all, it was Oliver who originally launched Barry Allen on his heroic path. That’s why everyone on Team Flash felt so strongly that it was important to create a full-circle moment with Oliver’s return in the final season of The Flash.”

Grant Gustin debuted as the Flash in Arrow‘s second season. Thus, Stephen Amell had to return to go full circle. In addition, Amell will have company in another Arrowverse veteran.

Actress Nicole Maines will return as Dreamer for The Flash‘s final season. The CW’s Arrowverse has brought many classic DC superheroes into live action over the past ten years. Some well-known like Green Arrow, the Flash and Supergirl.

Plus other more obscure characters like the Atom, Firestorm, Black Lightning, Vixen, Vibe, and the Elongated Man. Moreover, they also brought new characters into the ever growing DC multiverse like John Diggle and Nia Nal. The fourth season of Supergirl introduced Nal. Nal became the superhero Dreamer. Moreover, the show revealed she was an ancestor of the Legion of Superheroes member Nura Nal, otherwise known as Dream Girl.

Transgender actor and activist Maines beautifully portrayed Dreamer. In fact, the character is also the first transgender superhero to appear on television. Following her role in the Arrowverse, Dreamer turned into an instant fan favorite. So much so that she even became a playable character on the hit multiplayer video game Fortnite.

In June 2021, Dreamer made her comic-book debut in the story “Date Night” during DC Pride No. 1. Maines wrote the story. Supergirl concluded last year. Thus, many believed that we’d seen the last of Maines as the inspirational heroine.

Not quite. Maines reprises the role in the last season of The Flash. 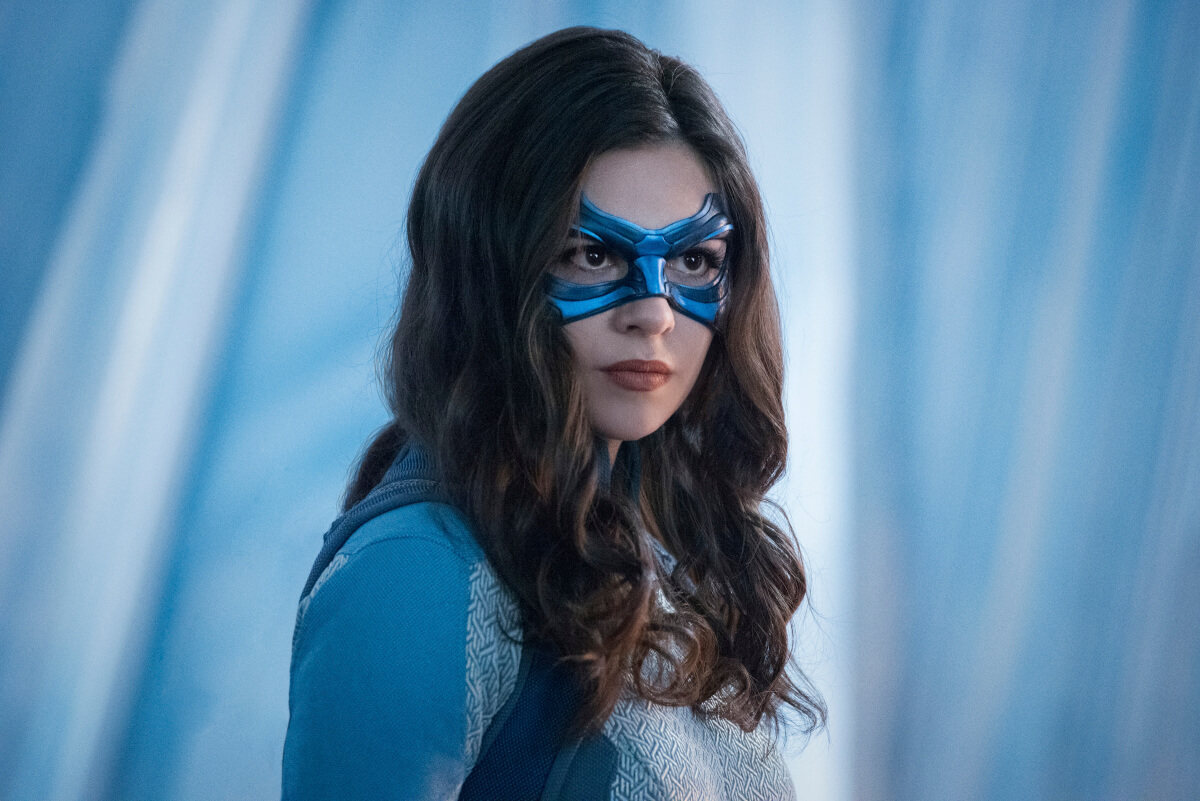 Wallace expressed his excitement at having Dreamer join the cast and teased a team up with Iris.

“As Supergirl fans ourselves, all of us here on The Flash are SUPER-excited to have Nicole join Team Flash for a one-off adventure as we put together our final season, Nicole is a fantastically talented actress and I’m so happy she’s agreed to be part of a very special Season 9 episode where I get to cross off one of my “Arrowverse Bucket List” team-ups: Having two fantastic reporters Iris West-Allen (Candice Patton) and Nia Nal investigate their own very bizarre and frightening mystery.”

Amell and Maines won’t be the only superheroes to show up for The Flash’s goodbye.

It was previously announced that Javicia Leslie would also appear as Batwoman at some point.

There are even rumors about Melissa Benoist making a cameo as Supergirl in some capacity. Certainly, there’s a chance that the CW announces Benoist last. Although the CW did give Supergirl a proper ending, her run was not as long as Amell’s. In other words, it felt abrupt.

Whatever happens, Season Nine of The Flash is looking to be both emotional and epic.