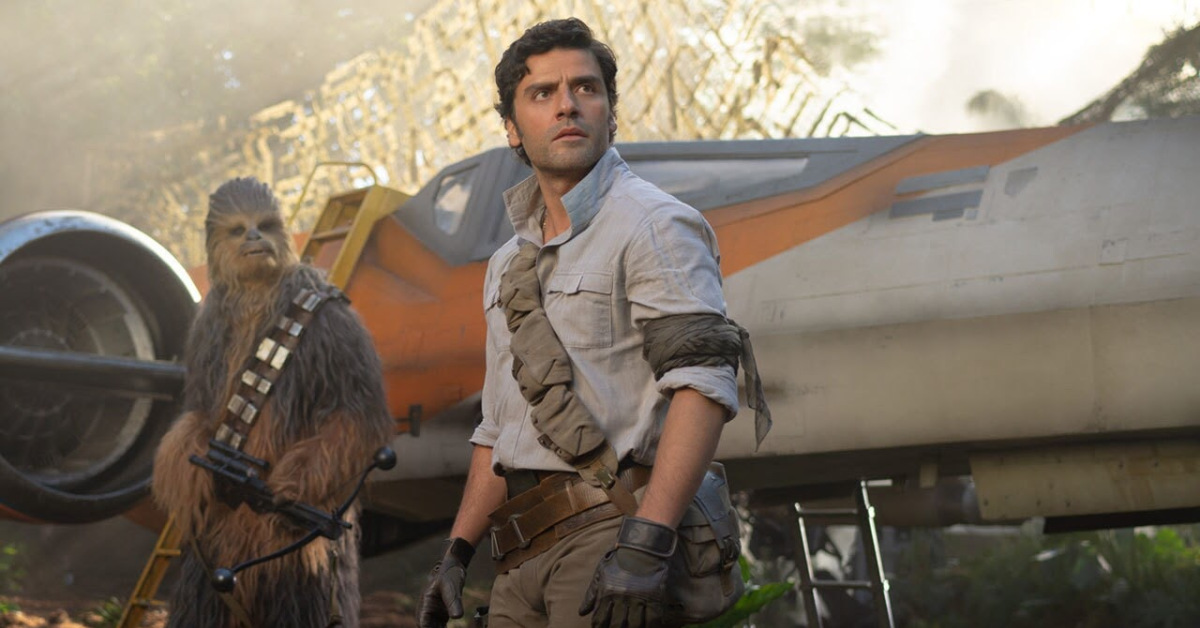 We reported just a week ago that J.J. Abrams collaborator Lindelof is currently writing a new film for the franchise. Not a lot of fans are actually enthusiastic about that because of his connection with Abrams.

Lindelof is known for TV shows Lost and Watchmen and Abrams’ Star Trek movies. However, Lindelof didn’t contribute to the development of the last Star Wars trilogy. Nevertheless, his presence still worries followers. 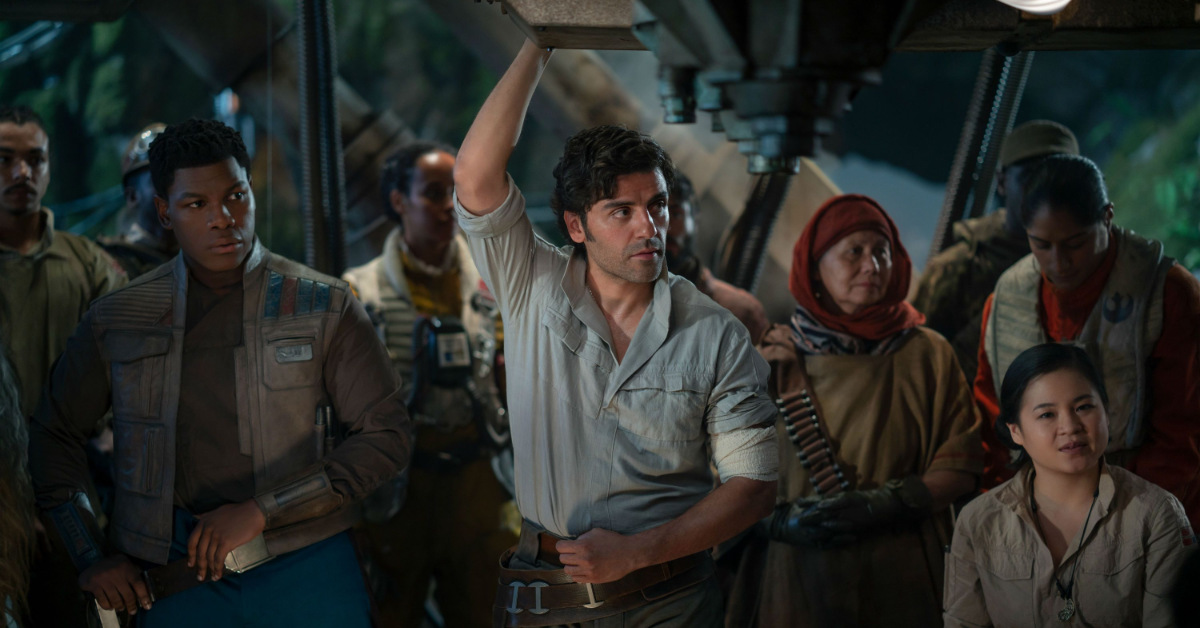 Giant Freakin Robot has reported that Oscar Isaac will be reprising his Star Wars role as Dameron. The resistance X-wing pilot is a key player in the downfall of the First Order. Dameron’s return confirms that the events of the new film happens some years after the events of The Rise of Skywalker. The Rise of Skywalker was the last time the character appeared in the Star Wars saga. Together with him in the movie were Ray (Daisy Ridley), Finn (John Boyega), Rose (Kelly Marie Tran), and BB-8.

Ever since Star Wars, Oscar Isaac has taken on other roles in other franchises such as Moon Knight in the MCU and Duke Leto Atreides in Dune. Neither is Moon Knight his first Marvel character since he’s also been part of X-Men: Apocalypse. Upcoming projects include him lending his voice to Spider-Man 2099 in the movie Spider-Man: Across The Spider-Verse.

The new Star Wars film will have Sharmeen Obaid-Chinoy as its director. Prior to this, she has worked on Disney Plus’ Ms. Marvel. Apparently, the film will have a darker tone than the usual Star Wars films. Thus, it will be similar to Rogue One: A Star Wars Story and Andor. In fact, we could presume the shift in dark tone could have been because of the high praise of both Rogue One and Andor. Although Andor still seems to be getting low streaming hours compared to other Star Wars shows. 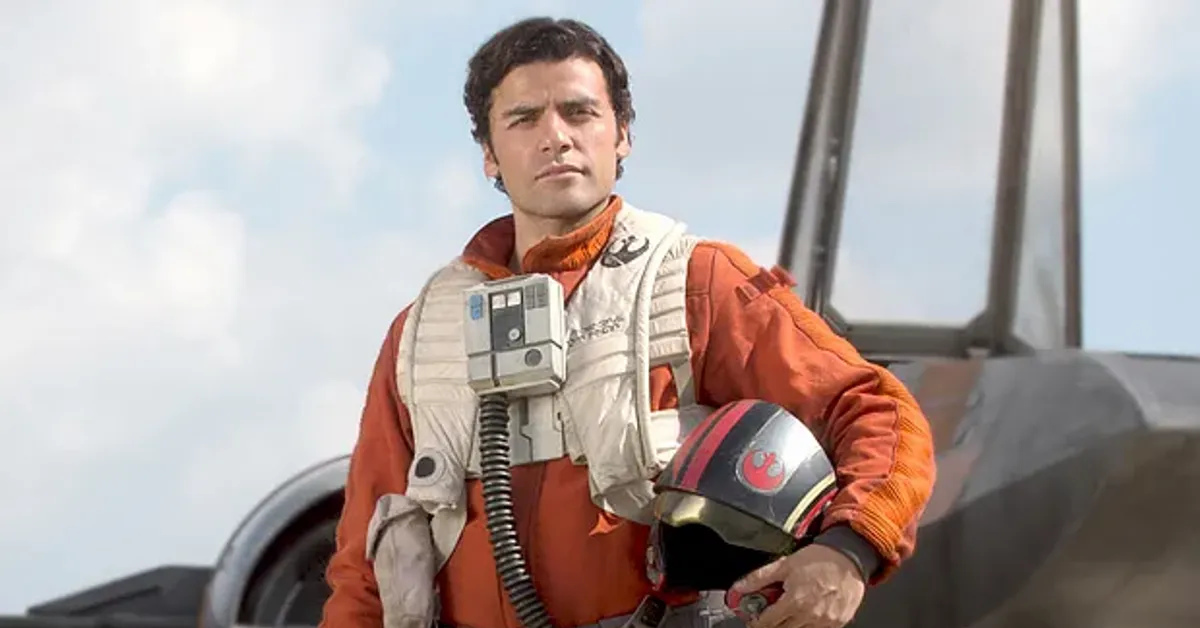 News also indicate that Daisy Ridley may also be returning to the franchise. And Regina King (Watchmen) is in talks to take part in it. So far, there is no sign of this being a trilogy. Basically, as of this time, it is a standalone film.

Disney’s Star Wars lineup of movies add this with Lindelof’s pen. Director Taika Waititi and Marvel Studios’ Kevin Feige are both working on a Star Wars film. Meanwhile, Rian Johnson’s own trilogy will start development once he finishes his other projects.

There are also indications that Knights of the Old Republic is also in early development which is currently written by Laeta Kalogridis. Still, with all the listed films for the franchise, so far none of them have release dates.

Official announcements of Isaac’s participation will have to wait though. For now, Disney has put an order for Lucasfilm president Kathleen Kennedy to hold any announcements and updates at this time.