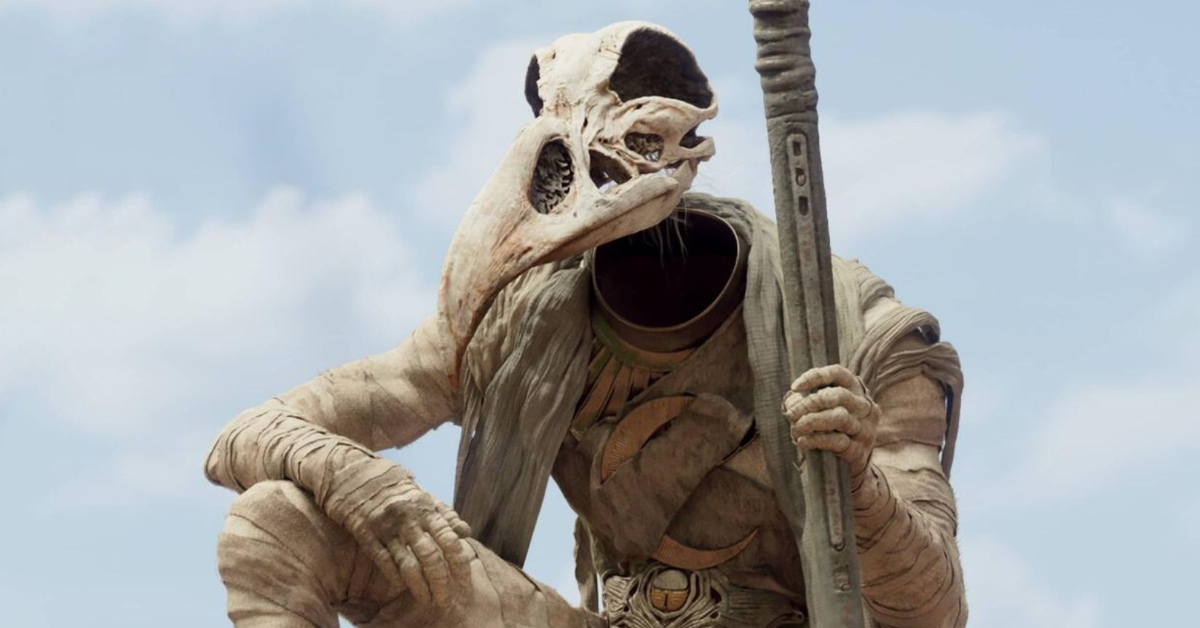 As fans await Season Two of Disney Plus’ Moon Knight, one question about Oscar Isaac’s superhero remains. Wait, there’s a Season Two? Well, Marvel Studios hasn’t announced Season Two yet. It doesn’t matter; you can wait for an official press release if you wish. In any case, we won’t.

In any case, Moon Knight ended with a cliffhanger. Even though we had a fun time watching Marc Spector and Steven Grant (both played by Oscar Isaac) work together, the show concluded with a mystery figure. The reveal of the third personality Jake Lockley. Thus, Khonshu (F. Murray Abraham) still has control over Moon Knight.

In a new interview, the show’s creator Jeremy Slater shared his thoughts about Oscar Isaac’s Lockley:

He’s definitely not the same Jake from the comics. 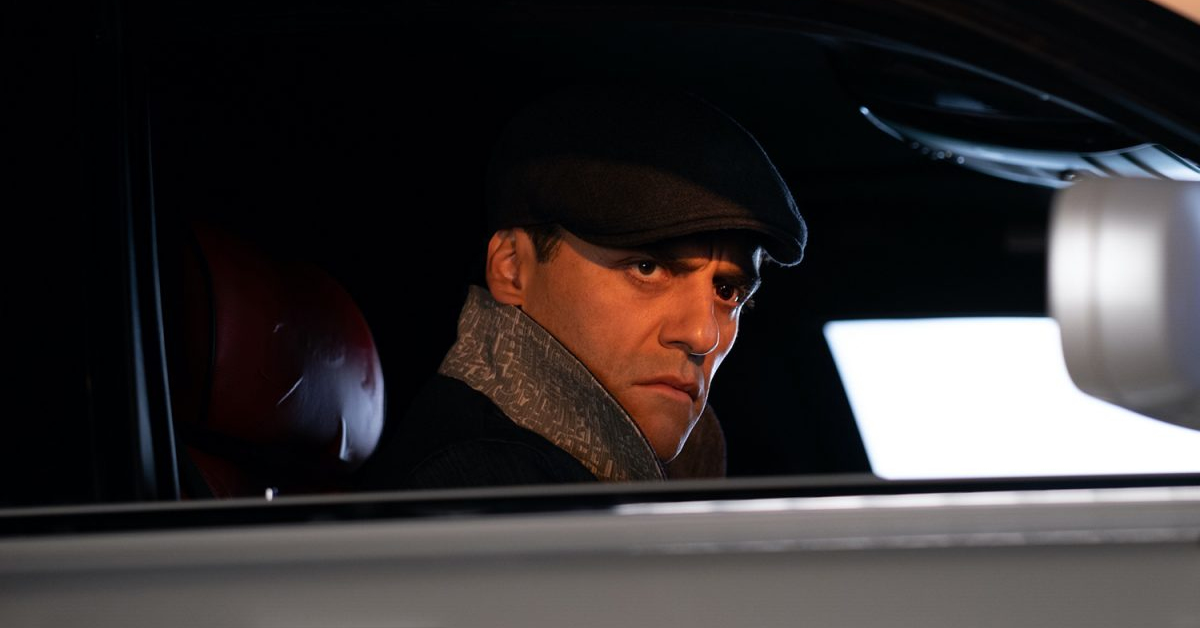 Spector is a mercenary like in the series. On the other hand, Grant is a rich businessman. Lockley is a street-smart cab driver. Slater continued:

Marc and Steven are still totally unaware of his existence. We don’t necessarily know, is he good? Is he evil? We know he’s working for Khonshu. We know he has some sort of arrangement. And we know he is definitely more on board with Khonshu’s worldview in terms of punishing evildoers.

All those things are up to [Marvel Studios president] Kevin [Feige], ultimately, because she’s awesome. She always started as a sort of Marion Ravenwood counterpoint to our Indiana Jones lead. But once we got the idea of giving her powers and making her the sort of first Egyptian superhero in the MCU by the end of it, we got the idea from our creative executive Nick Pepin to tie it into the Scarlet Scarab. All the pieces lined up in a really fun way. [Calamawy] came to me as an incredible actor, and she brought her to life. I can’t wait to see more.

When Mohamed Diab and his wife came on board, they pushed for even more Egyptian inclusion and representation. I don’t want to take credit for anything because it was very much a collaborative effort on everyone’s part to expand the MCU. Like, let’s start giving countries their own heroes and their own legends, and different places to go in the future and spin off. 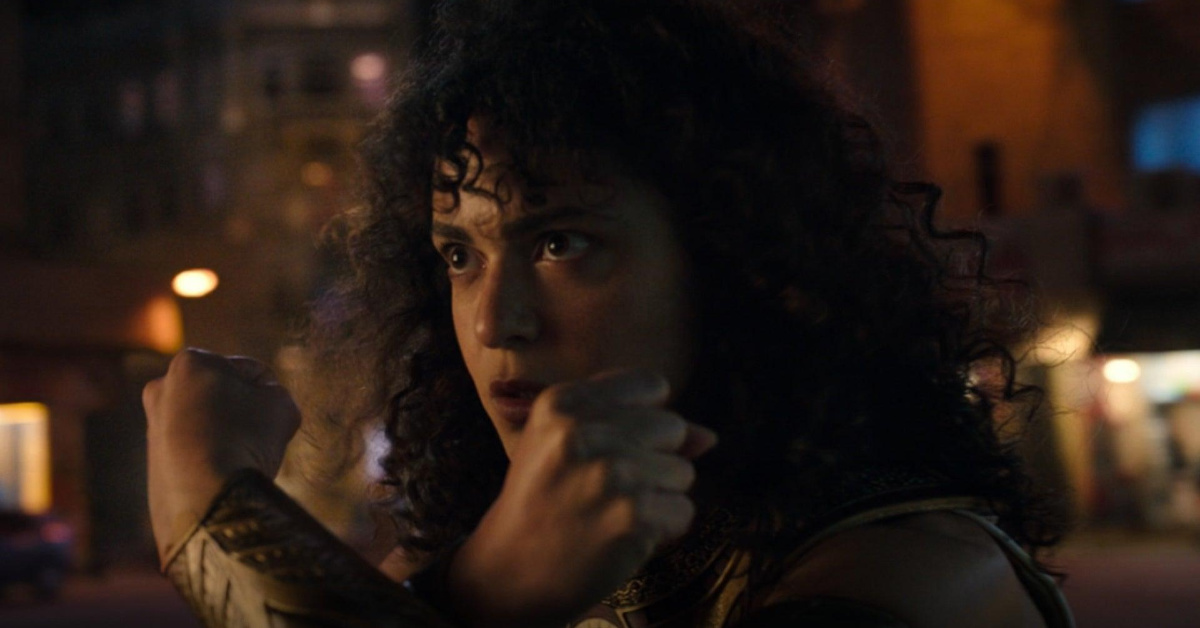 Marvel Studios claims they planned Moon Knight for only one season. There were no plans for a second. Yeah, whatever. They may have not mapped out a Season Two, but Moon Knight is an integral part of the MCU’s future.

Kevin Feige himself has said that they want their actors to return because they want to, not because they are obligated to. Fine, but Oscar Isaac will return. Spoiler alert? Beware of corporate speak. Oscar Isaac isn’t walking away from Moon Knight after one season.

Now if Moon Knight had flopped, then Oscar Issac could’ve been one and done. However, Moon Knight performed well on Disney Plus. Slater hinted it ain’t over, especially Lockley’s story:

Everything is in service of the greater good. But is he going to be a friend? Is he an enemy? I think all those are really exciting questions for whoever takes up the reins. Whoever gets to tell the next Moon Knight story, whether that’s me or someone else, that is an exciting promise. This guy’s story is definitely not done.

Of course it isn’t.