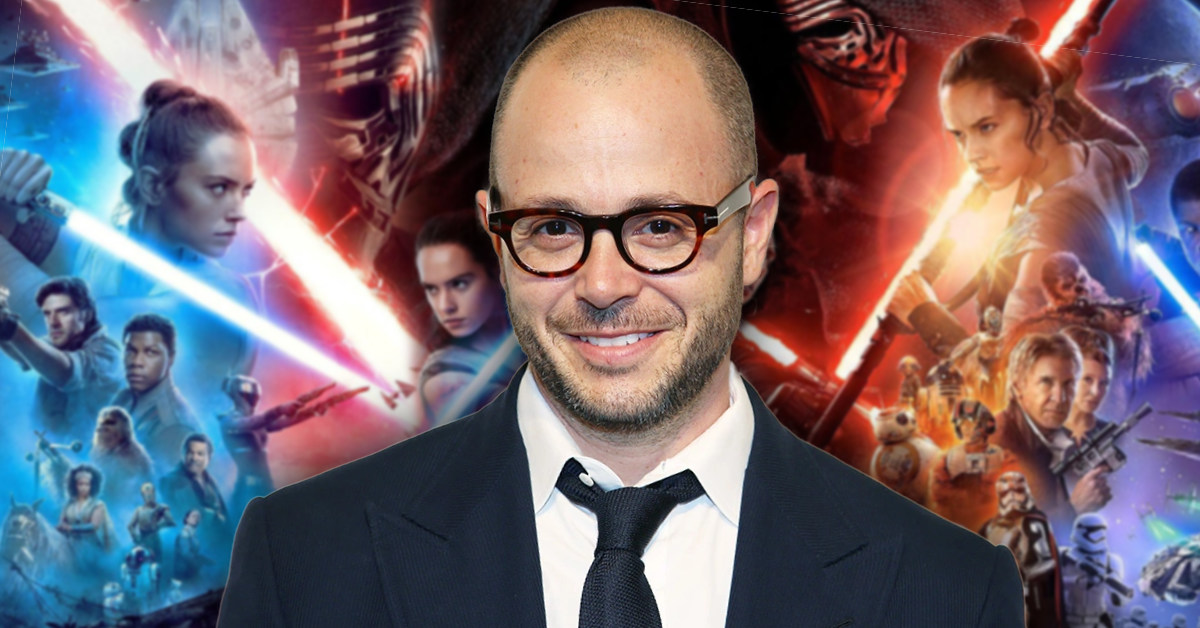 Frequent JJ Abrams collaborator Damon Lindelof is co-writing a new Star Wars film. Furthermore, the project will have Ms. Marvel veteran Sharmeen Obaid-Chinoy as its director. Lucasfilm continues to work on theatrical standalone releases in hopes that it would usher in new stories to tell.

As it appears, the studio is busy working on several theatrical releases for its Star Wars franchise. Projects are still active in development. First is the one with Marvel Studios president Kevin Feige and writer Michael Waldron. Then the one with Thor: Ragnarok director Taika Waititi and writer Krysty Wilson-Cairns. Finally, though not a stand-alone project, Rian Johnson’s trilogy is still in talks with the studio.

It’s been years since Star Wars graced the silver screen. What is evident is that the studio is moving away from the Skywalker story. The galaxy far, far, away has grown its own branches of stories beyond the Skywalkers. 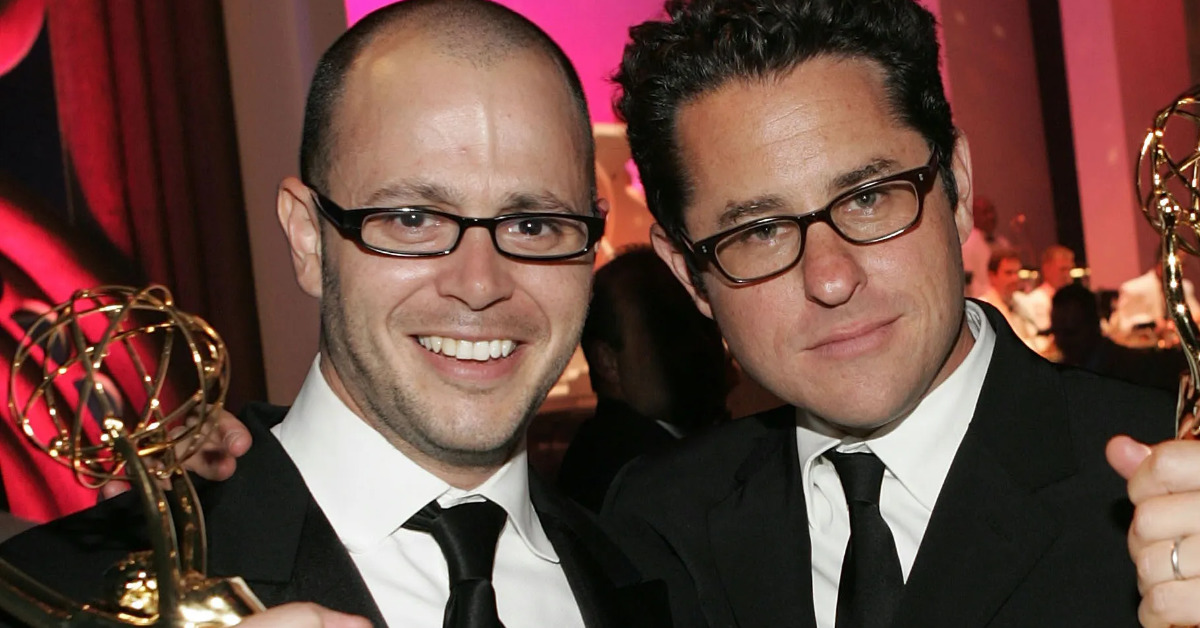 Nevertheless, Lindelof’s Star Wars movie won’t let the past die, either. After all, characters from J.J. Abrams’ Star Wars films might appear in it.

As we leave the [Skywalker] saga, we have all this great, exciting work happening on the television side that informs so much about where we’re going. We want to be very intentional about that.

Nevertheless, Obi-Wan Kenobi remained highly connected with the Skywalker saga. However, it focused on Kenobi’s struggles. Despite the weight of Darth Vader’s character in the story, it goes back to Kenobi’s acceptance of his own mission.

This still echoes where Lucasfilm means to tread for the future. Kennedy continues:

We have great talent that we’re working with — people who care so deeply about what the next iteration of Star Wars is and about getting people back into movie theaters, so we can really come out with a bang. That’s important to us.

This is key to determining what Lindelof may be developing for his Star Wars film. Lucasfilm held a secret writers’ room after the Star Wars Celebration this year. In attendance with Lindelof were Patrick Somerville, Rayna McClendon, Andy Greenwald and other writers. They also indicate that producer/director Dave Filoni may have been there as well. 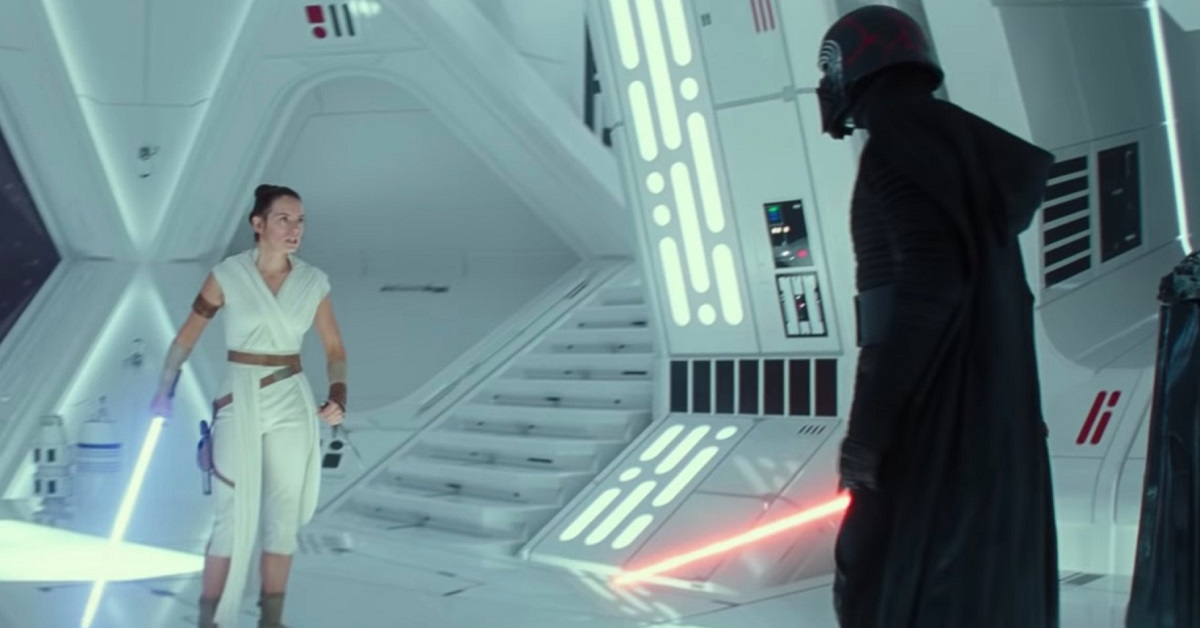 Furthermore, Lindelof’s movie takes place after The Rise of Skywalker. In other words, he continues his friend’s creative legacy. Oh, no. Does anyone want to see more of that? We’ll see.

In 2020, Lindelof said in an interview with Fandom:

At some point, but certainly not in the immediate future, I feel like I would love to do something in the Star Wars universe. Maybe a decade from now when I would no longer be blamed for ruining it. That would be a hoot.

Two years later, here we are.