Star Wars: Andor may just be Doctor Aphra’s ticket to live-action appearance. Four episodes in and already audiences agree that the series brings a whole different ball game in the galaxy far, far away. Needless to say, spoilers ahead.

From the first episodes, we get to see truly a different Cassian Andor (Diego Luna) in the series. Indeed, he even has a different name. Much of his history is the focus of the first episode. Quite like The Book of Boba Fett, there are flashbacks to the story. But the similarity ends there.

Fans have commended the gritty theme of the show. In fact, some sites cite that one can easily forget the Sith vs. Jedi lore in the series. This is because Andor just brings in the reality of the Empire’s power across galaxies, planets and peoples. 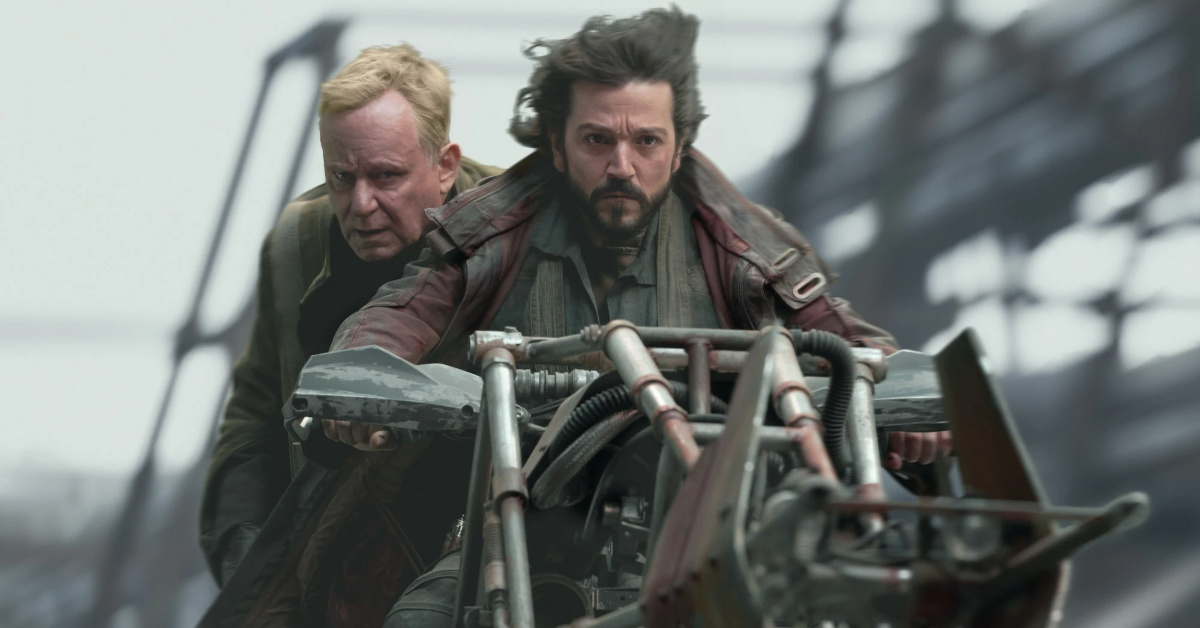 The series already gave us a good look at Luna’s Andor and Stellan Skarsgård’s Luthen Rael. Together with them are Adria Arjona’s Bix Caleen and Genevieve O’Reilly’s Mon Mothma, among others. As early as the program launched, it has already hooked viewers on finding out what happens next. Even though everyone knows what’s to happens to everybody because of Rogue One: A Star Wars Story.

Andor’s timeline is very specific and very much in a controlled bubble. Years before the Battle of Yavin were the years the Galactic Empire increased and expanded exponentially. Naturally, the cruelty of those in power sparked the yearning for people to be free.

Mothma and Rael depend on the frivolity of Coruscant society for their cover. They have to move within the sphere of those in power, wealth, and influence to start and strengthen the rebellion.

There’s another character that can be instrumental in the early years of the rebellion. According to the timeline and plot, Doctor Chelli Lona Aphra would fit right in Andor. 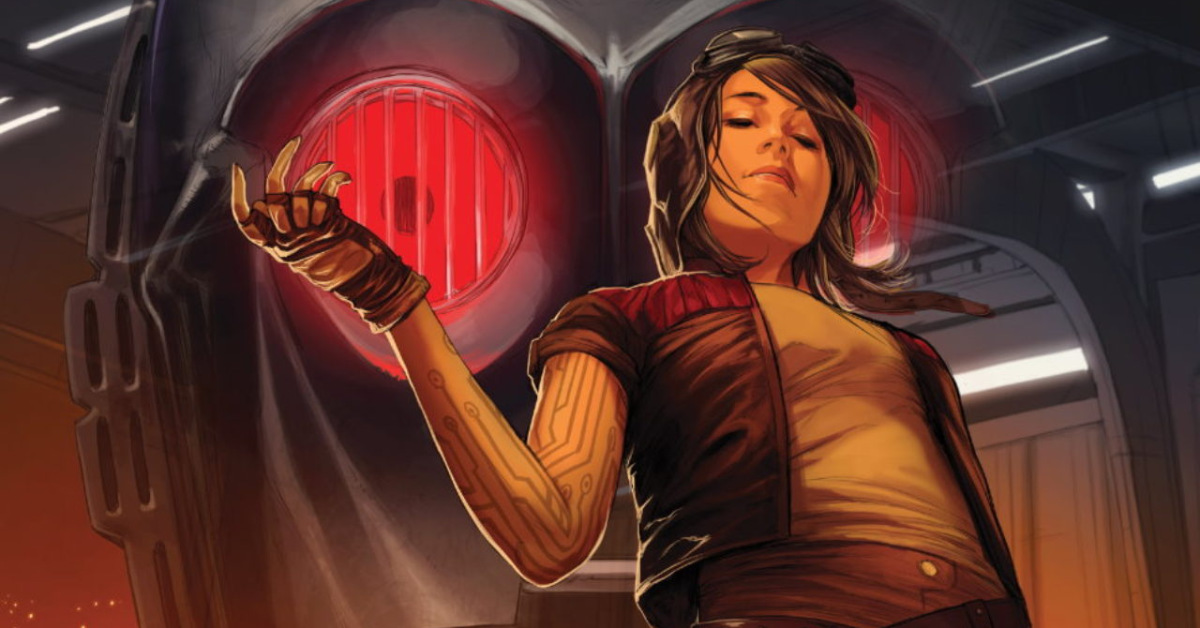 Doctor Aphra is predominantly a character in the saga who is always on the lookout for her own safety. Her co-creators writer Kieron Gillen and artist Salvador Larroca took inspiration from Indiana Jones. Aphra debuted in Star Wars: Darth Vader No. 3 in 2015. The story featured events after Star Wars. Initially, she was an ally to Darth Vader until certain events led her to break her ties with the Sith Lord. It’s only natural since he nearly killed her via airlock.

In the end, she does not have a solid alliance on any side of the galactic war. Joining her are two droids 0-0-0, BT-1 which are described as dark R2D2 and C-3PO and the Wookiee Black Krrsantan. She uses her knowledge and skills in droid archeology to take on missions for bounty.

As for the timeline of Andor, this could be the period when Aphra is still a fan of Darth Vader’s work. If anything, maybe the secret project she had with Vader could be tackled in the future. That is if she really gets her live-action debut in the series.