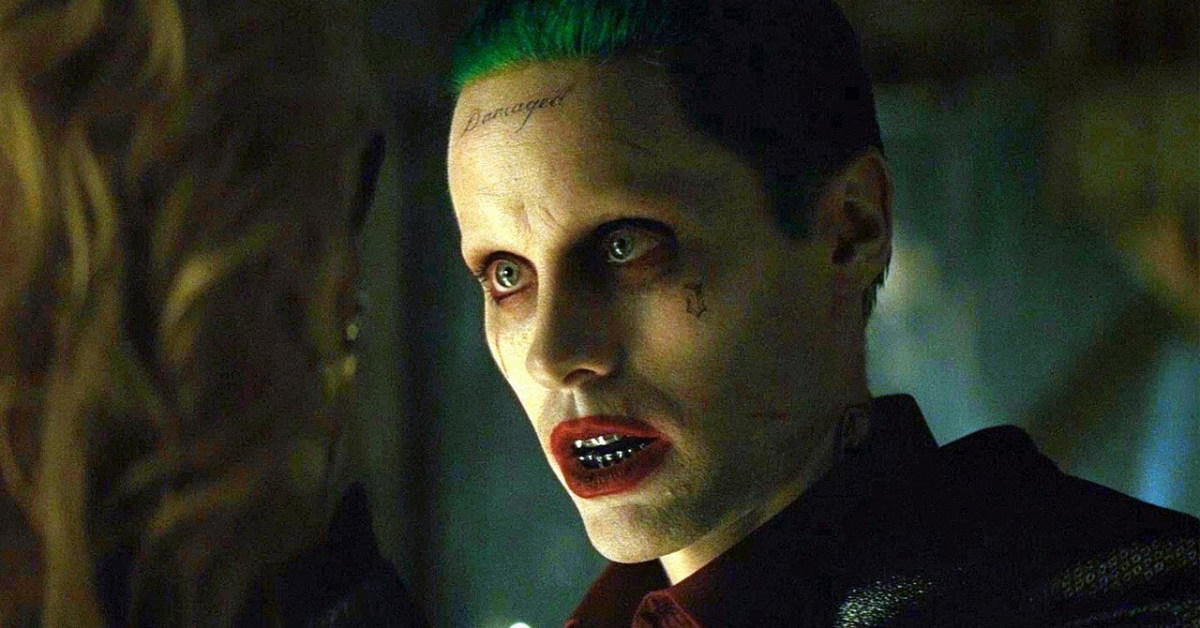 Back in 2016, hype for the first live-action Suicide Squad movie was astronomical. The trailers for the film were among the best for an upcoming comic book movie at the time. Moreover, it had impressive star power with the likes of Will Smith, Margot Robbie and Viola Davis in the cast.

It seemed like it would be impossible for Suicide Squad to disappoint. After all, the movie promised Jared Leto’s Joker and Ben Affleck’s Batman. How could it go wrong? 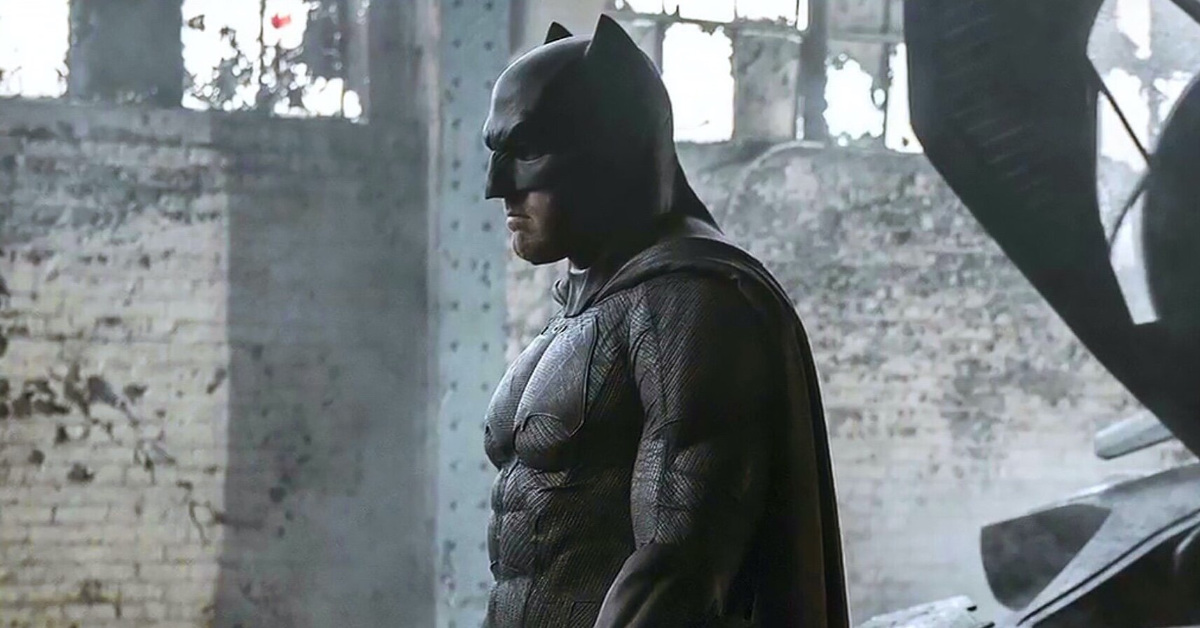 Since then, critics regarded Suicide Squad as one of the worst comic-book movies to date. After HBO Max unleashed ZSJL, fans immediately began campaigning for The Ayer Cut. Furthermore, a Twitter page dedicated to getting Warner Bros. to release The Ayer Cut was even started.

Recently, one of the account’s admins was lucky enough to witness Ayer’s original vision. This makes them one of the only people in the world to have seen the movie.

Ayer himself confirmed this before the admin revealed the news via the Release the Ayer Cut Twitter account. With this private viewing, key details about The Ayer Cut have been revealed. 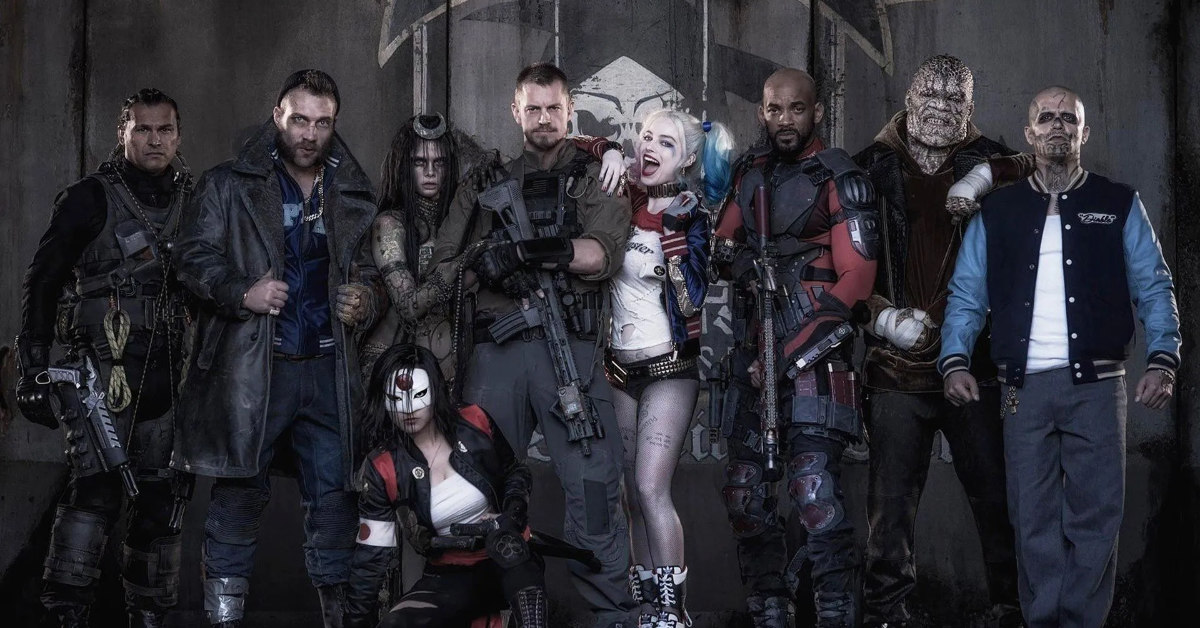 Via Small Screen, the admin revealed that:

Already this sounds like a much better movie than what we got.