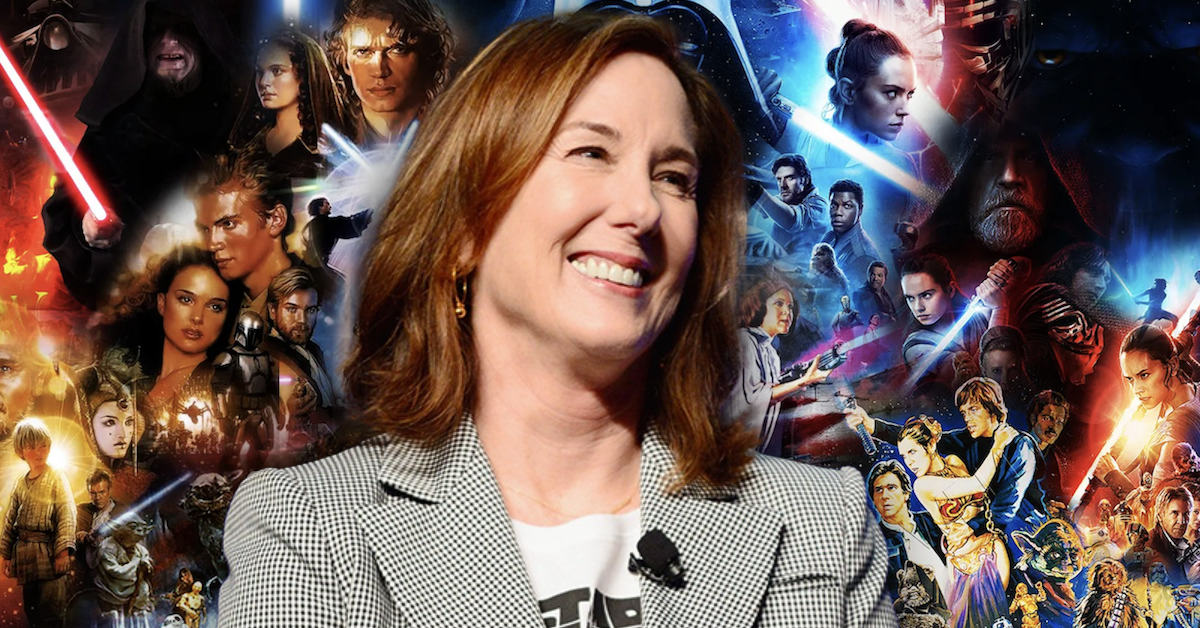 There should be moments along the way when you learn things. Now it does seem so abundantly clear that we can’t do that.

The Han Solo spin off movie that starred Alden Ehrenreich had a lot riding on him. He played a younger version of Harrison Ford’s Han Solo. Not only that. Donald Glover portrayed Billy Dee Williams’ Lando Calrissian. Of course, both Ford and Williams are too old to play the younger versions of Han and Lando. 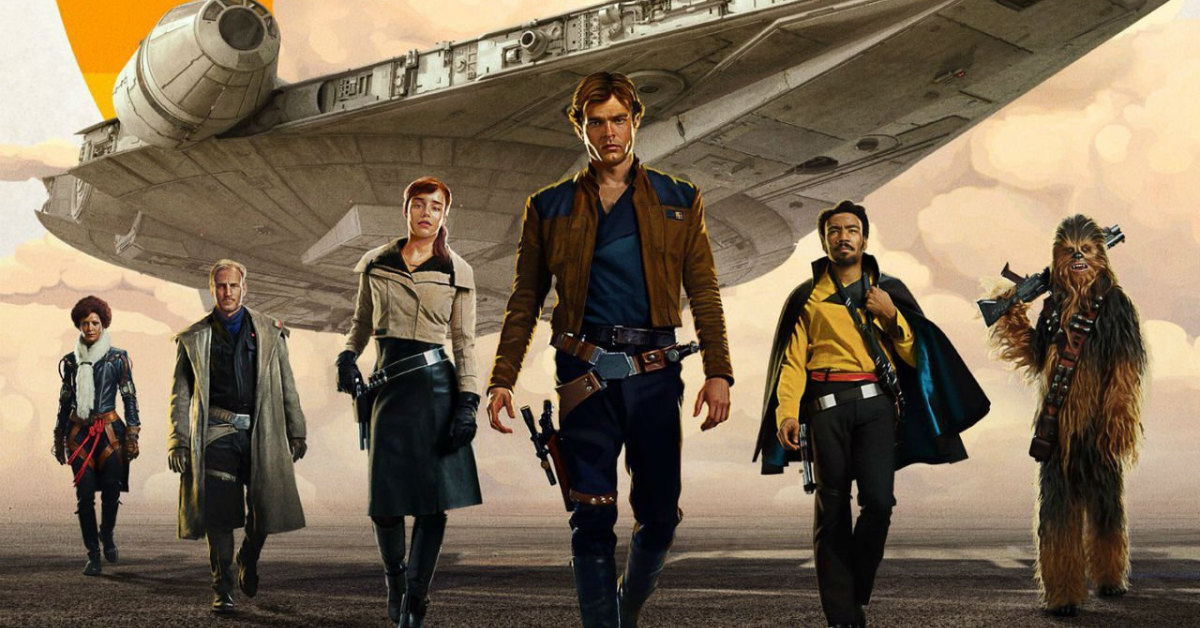 Solo had a troubled production. Lucasfilm removed original directors Chris Miller and Phil Lord (The Lego Movie) from the production. Midway through, Ron Howard took over. The movie failed at the box office. It had a budget of $275 million and only got $393 million at the box office. Solo wasn’t a bad film; it even had positive reviews. Kathleen Kennedy blamed the box-office failure on recasting and said not to recast the familiar characters.

In a recent interview with GamesRadar, she said to clarify that quote:

I never say never. It’s certainly not something that we’re doing with any intention right now. We’re still talking about Lando with Donald Glover, for instance, but I don’t think we would intentionally just look back at some of the characters like Luke and Leia and whatnot and decide arbitrarily to do a story.

It seems that recasting is still an option.

But from our understanding, they’ll limit recasting the beloved roles. As Kathleen Kennedy has said, they are still developing Lando with Glover. But at the same time, Disney has been using CGI and deepfake technology to return actors to their youthful selves. And regardless of some people feeling uneasy with the use of the tech. There are people who are impressed with seeing a young Mark Hamill back as Luke Skywalker in The Mandalorian and The Book of Boba Fett. 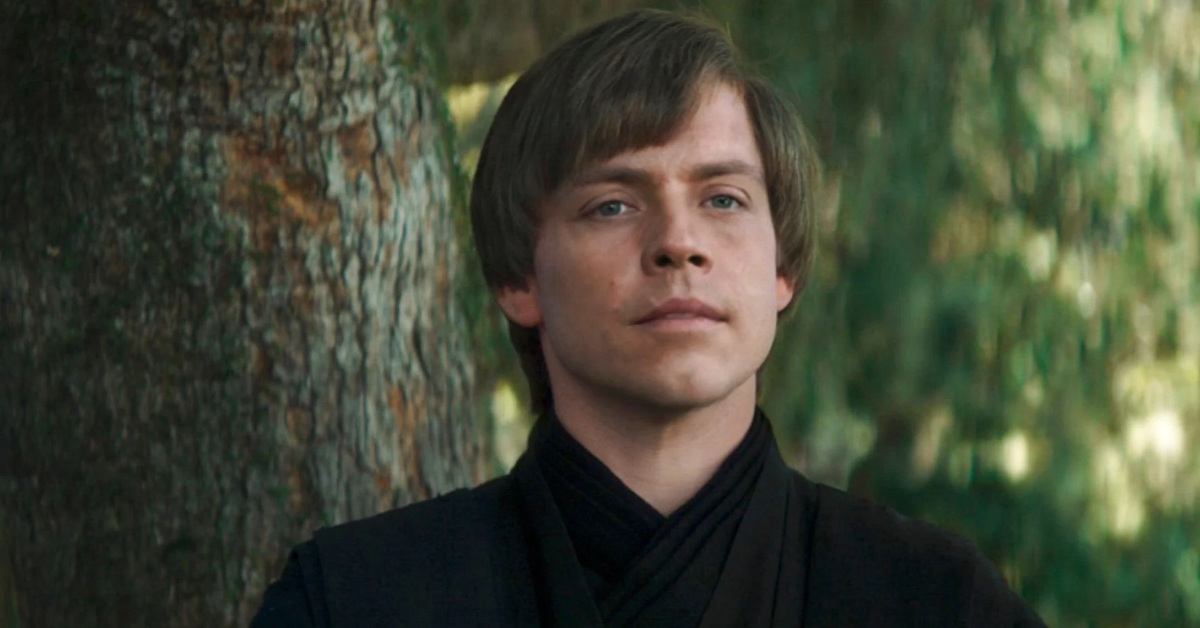 Kathleen Kennedy has also said that Lucasfilm will be developing stories other than the Skywalker Saga. As she said in the same interview:

We need to create a whole new saga.

As we have reported before, they are developing more ideas from the Star Wars Expanded Universe also known as Star Wars Legends.

It is also rumored that the Old Republic is also being developed which is set 3000 years before the events of the Star Wars movies. The Star Wars timeline has a very long and rich history regardless of being canon or not.

Lucasfilm will still recast if needed, but will also be using CGI when dealing with familiar characters. But they will be working on other stories away from that timeline to make new adventures and follow new characters.