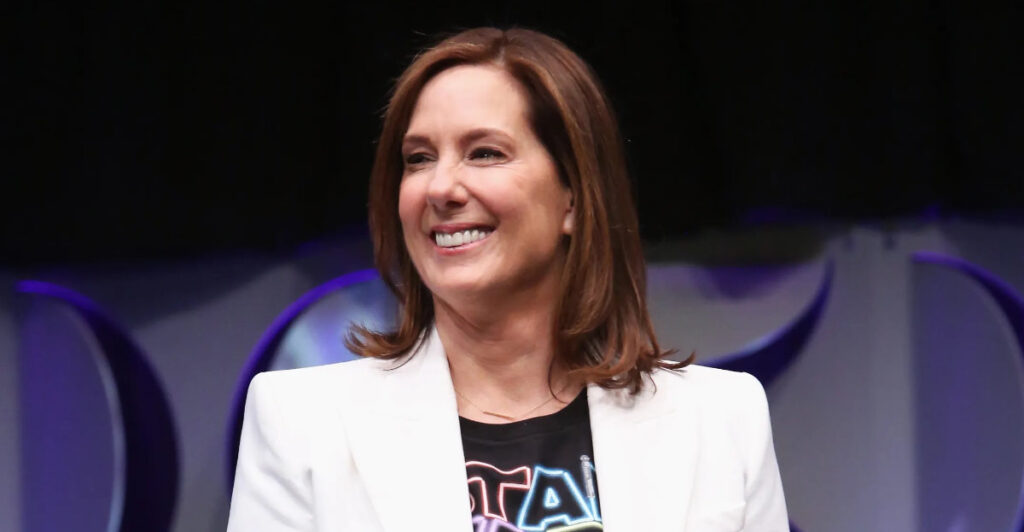 According to a new report, Kathleen Kennedy stays until 2024.

The news may come as a surprise to some people.

After all, there has been little news about her.

Disney Plus Day pushed aside Lucasfilm.

There were only a few announcements like The Book of Boba Fett, concept art for Obi-Wan and Willow.

There was barely any mention of the other programs they are working on like Andor, Ahsoka, and The Acolyte.

Consequently, because Disney Plus Day was short on Star Wars, the bogus rumor circulated again.

While it may be true that Lucasfilm shelved Rogue Squadron, Disney didn’t take it away from her. 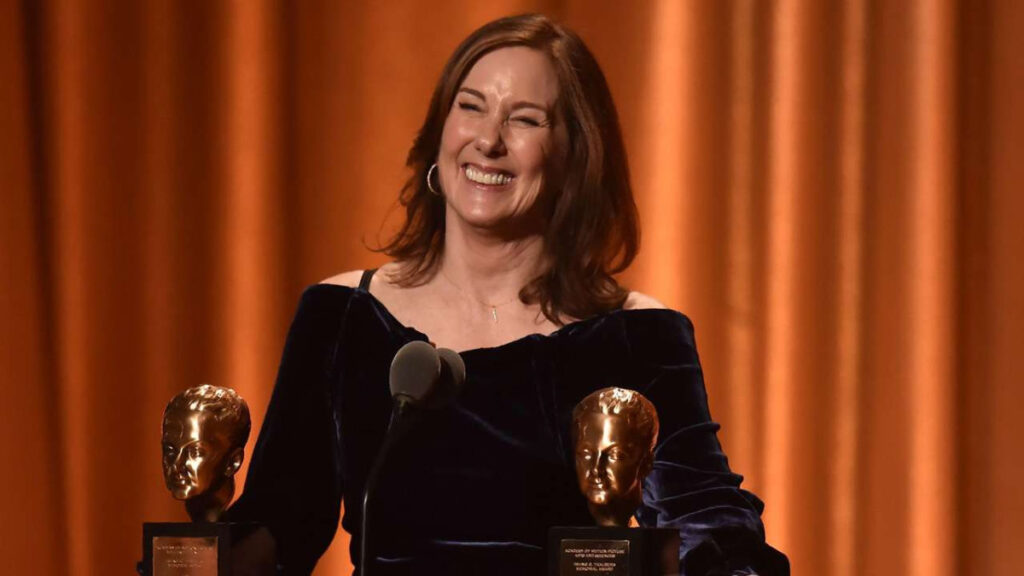 Is that a shock? Similarly, creative differences caused Jenkins’ departure from Thor: The Dark World.

Moreover, Rian Johnson was supposed to make another trilogy of films.

They were recently shelved because of “creative differences.”

In Johnson’s case, Disney suffered heartburn from his Star Wars: The Last Jedi.

A vocal portion violently despised it.

By 2019’s Star Wars: The Rise of Skywalker, a number of fans were disappointed with the last trilogy of films that starred Daisy Ridley, Oscar Isaac and John Boyega.

Nevertheless, Disney Plus’ The Mandalorian changed the narrative.

The gritty Star Wars TV series brought pulpy adventure back into the franchise.

The Mandalorian has had two acclaimed seasons. A spin-off, The Book of Boba Fett, comes this December 29. 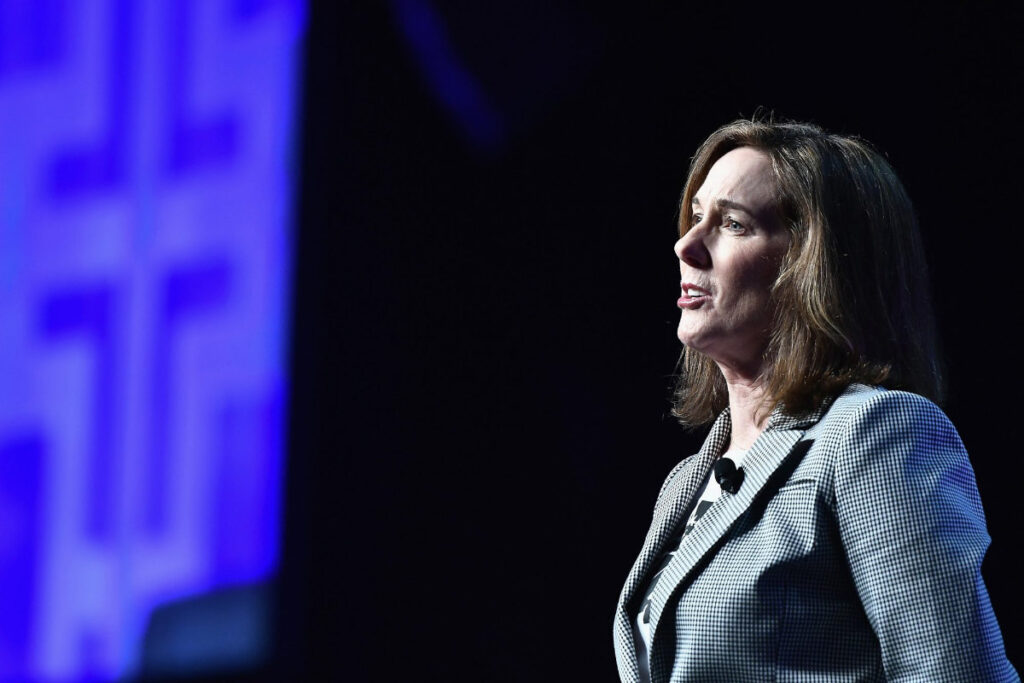 Edward Lauder at Small Screen had intel from a source that reported to him Kathleen Kennedy will be at Lucasfilm for the “forseeable future.”

In other words, Lauder’s source explained that:

It seems as though the ball’s very much in Kennedy’s court regarding how long she stays as Lucasfilm’s president.

To some, Star Wars is doomed.

Then again, they shouldn’t have felt so cocky that Kathleen Kennedy was finished.

To others, this was inevitable.

Regardless of what people think of Kathleen Kennedy, she delivers profits for Lucasfilm.

Beyond that, Kathleen Kennedy has had an amazing career as a producer since 1984.

She quickly rose from an associate to Steven Spielberg in Raiders of the Lost Ark (1981).

George Lucas handpicked Kathleen Kennedy for Lucasfilm after Disney bought the company in 2012. 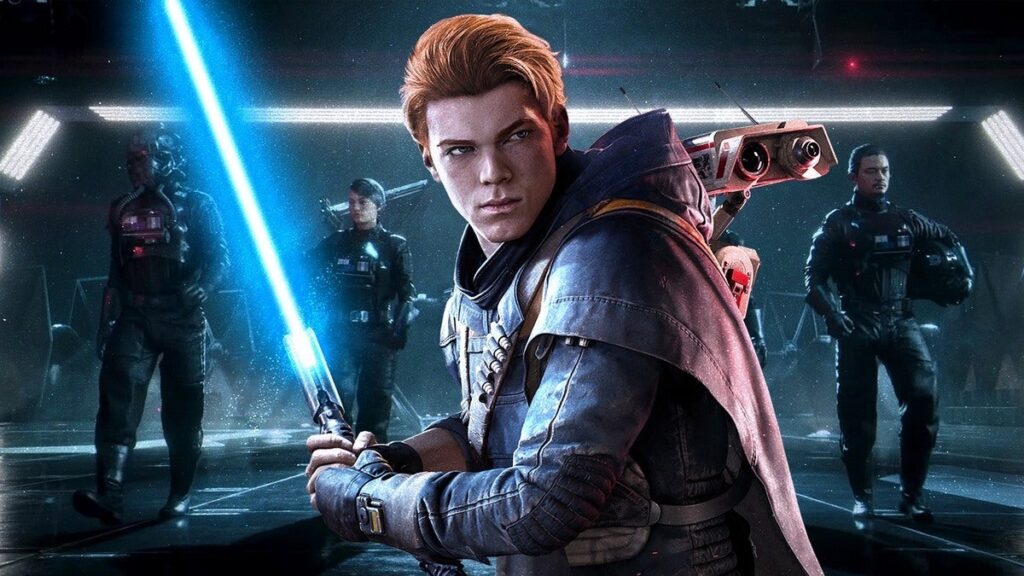