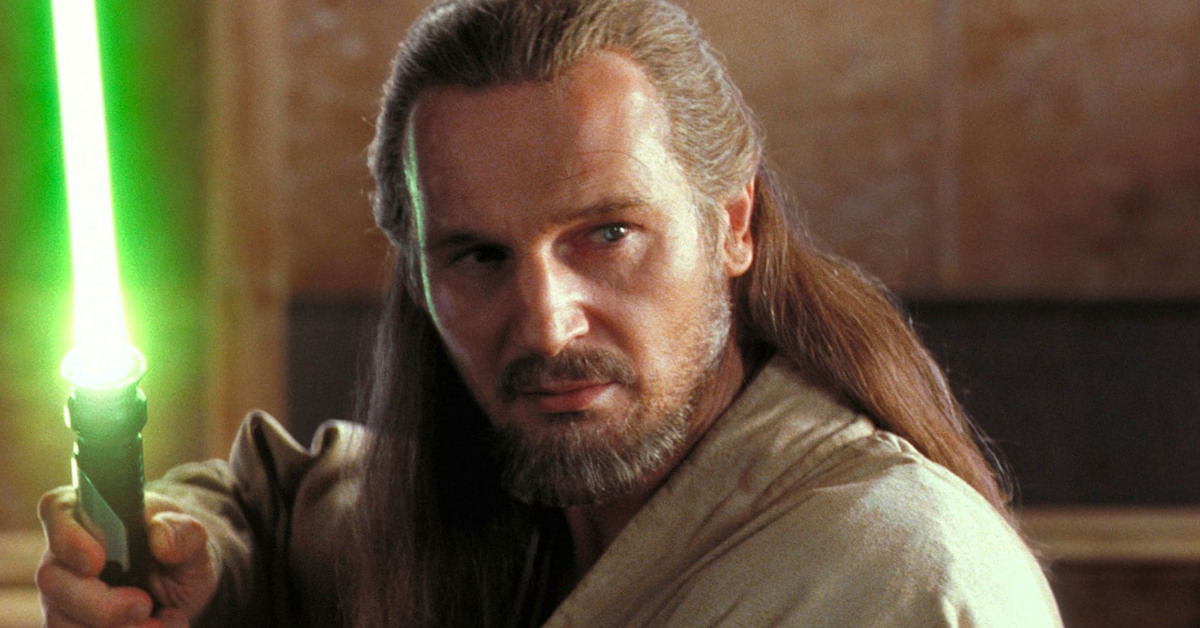 Ever since Star Wars have dominated the streaming service of Disney, fans have been treated to gratifying stories about their favorite characters. Especially ones from the animated series Star Wars: Rebels and Star Wars: Clone Wars. Of course, generations of fans hope that well-loved characters from the trilogies are in the streaming projects.

These hopes were fulfilled when they streamed The Mandalorian. A new character belonging to the race of the beloved Jedi Master Yoda connected fans old and new. Grogu, for the most part of the beginning of the series, was called The Child. Din Djarin is like younger version of Boba Fett. Then they gave the world The Book of Boba Fett including Fennec Shand (Ming-Na Wen) and Cad Bane himself. 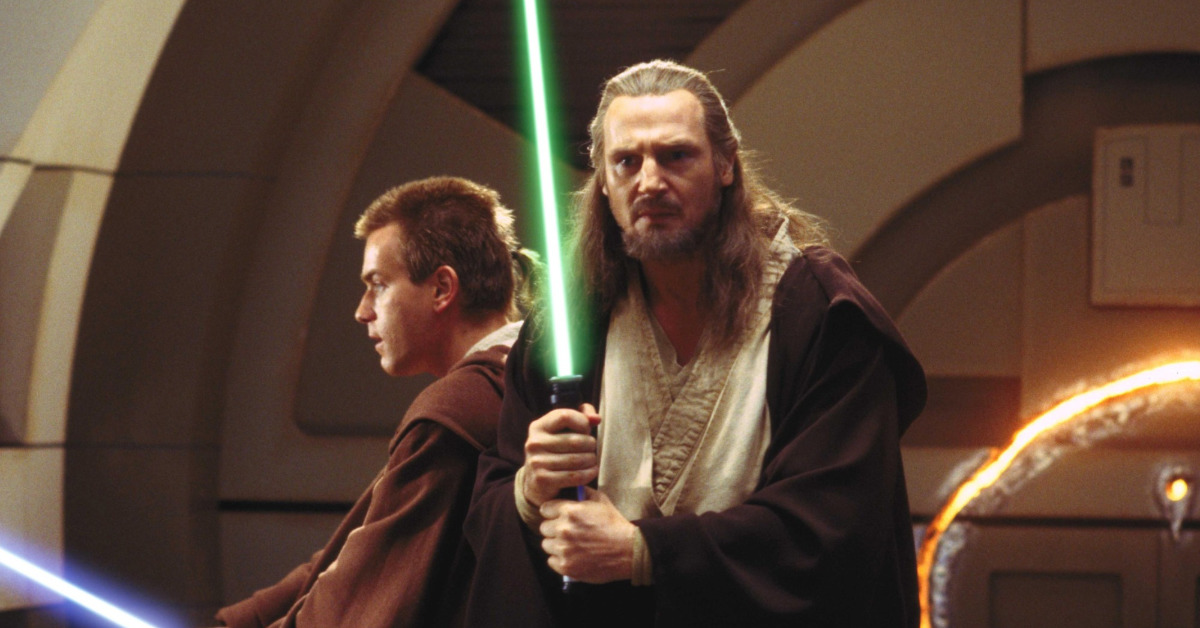 A big treat was the return of Luke Skywalker. At the time he was in the prime of his life as a Jedi Master to boot. Countless fans on YouTube were in tears when they saw Luke in the image of Mark Hamill, echoing the Rogue One hall scene of Darth Vader in the last episode of The Mandalorian Season Two.

Now everyone is waiting for next month’s release of Obi-Wan Kenobi. Actors Ewan McGregor and Hayden Christensen headline the story. The two will, of course, reprise their roles as Obi-Wan Kenobi and Anakin Skywalker or Darth Vader, respectively. This only fueled the speculation that Qui-Gon Jinn is also in one of the episodes.

There is a need to bridge the ability of crossing into the world as an essence of the Force for Obi-Wan Kenobi. Nowhere in the prequel trilogy nor the succeeding animated series did show an opportunity for Obi-Wan Kenobi to learn this.

Introducing Qui-Gon Jinn in this form in the upcoming series brings this closure for Obi-Wan Kenobi as well.

Obi-Wan’s going on a journey. There’s going to be different people that come into his life. One of the things I was trying to do with this series was to have the legacy, and who is important in Obi-Wan’s life, and to also have some new characters. So it’s going to be a mixture of the two. But I do think there are some surprises to come. I hope.

In our opinion, this only strengthens the rumor by the fact that the director did not say Qui-Gon Jinn will not be there. If he wasn’t, it would be easy to say no. This response even gave weight as to the reason why audiences can expect to see Obi-Wan Kenobi’s old master and friend Qui-Gon Jinn. 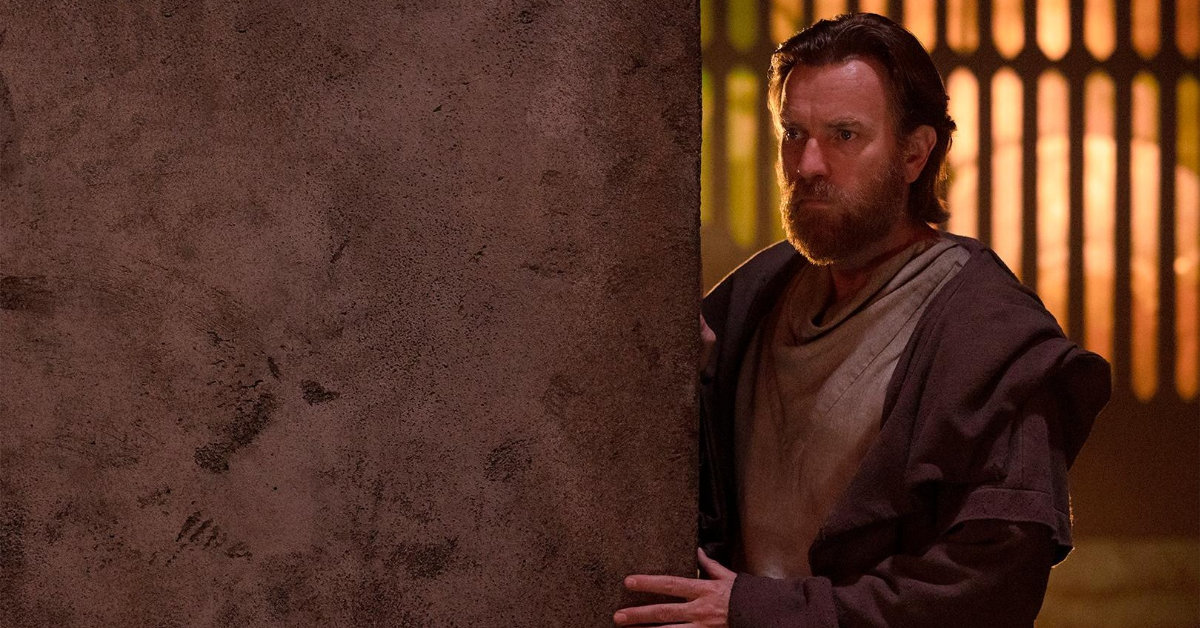 Furthermore, his presence will give the opportunity for Obi-Wan Kenobi to show him that he is continuing his master’s mission. He is still protecting the Chosen One, in the person of the 11-year old Luke Skywalker, that is.

There is just so much anticipation for Qui-Gon Jinn to be in the series. It just makes sense. Anakin will be there even though he is in the dark side. Naturally, Obi-Wan Kenobi is there. Then Qui-Gon Jinn should be there in some way or another.