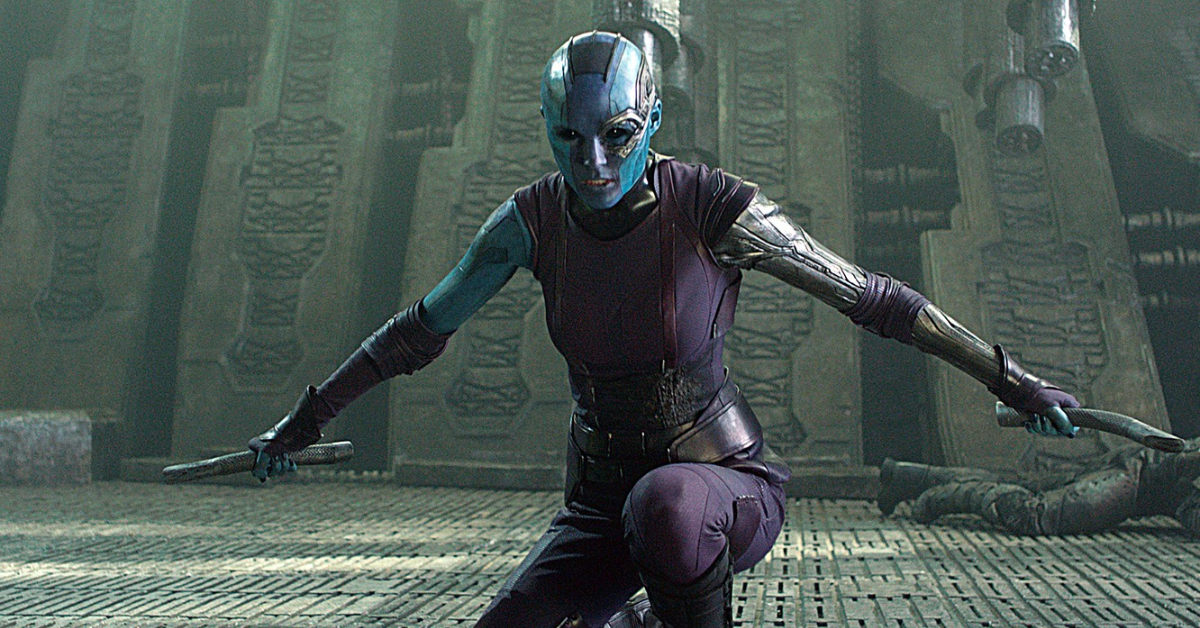 Karen Gillan teases she’s leaving the MCU. Specifically, Karen Gillan wrapped up filming her scenes as Nebula for Guardians of The Galaxy Vol. 3. And she sounds like she’s letting her go.

Before making their cinematic debut back in 2014, barely anyone had even heard of the Guardians Of The Galaxy.

Now nearly ten years later, they’ve become household names across the world, mainly thanks to their stellar cast and director. The MCU took them mainstream.

Director James Gunn recently revealed on social media that filming on the third film has officially completed. In addition, several cast members also took to social media to announce that they’ve completed filming as their characters. 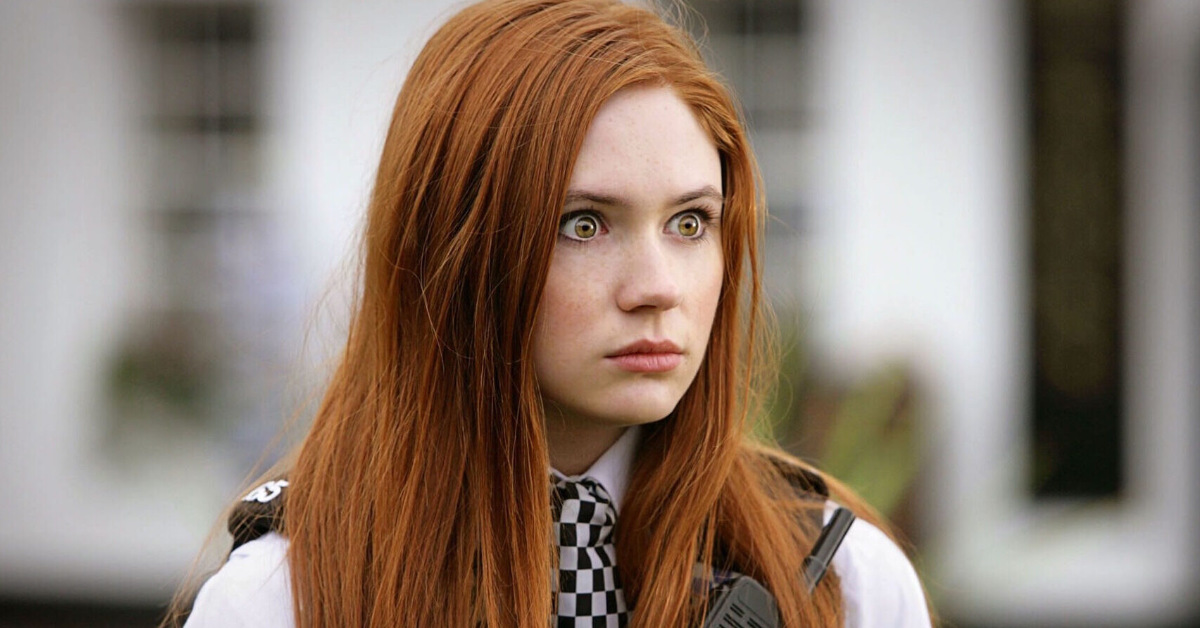 One of them is Karen Gillan, known for her role as Nebula in the MCU. Not long before Gunn announced filming had finished, she revealed via her Instagram that her scenes were done. The actress shared a picture of the character’s prosthetic hand on her chair to mark the end of filming.

No doubt Rocket will have stole it shortly after.

Moreover, she went on to praise Gunn for giving her the opportunity to bring the complex character to life.

Furthermore, she also hinted that this might be her last time playing the character.

And that’s a wrap on Nebula in Guardians of the Galaxy Volume 3! I don’t know if Nebula will return beyond this, it’s possible that this is her final chapter. And if that’s the case, then I just want to say thank you to James Gunn for giving me such an interesting, complex and fascinating character to play.

So it sounds like that there are currently no further plans for Nebula’s story after this movie. Nonetheless, that doesn’t mean that this will be last time we see her play character in the MCU. The actress also opened up on her journey as Nebula over the past few years. 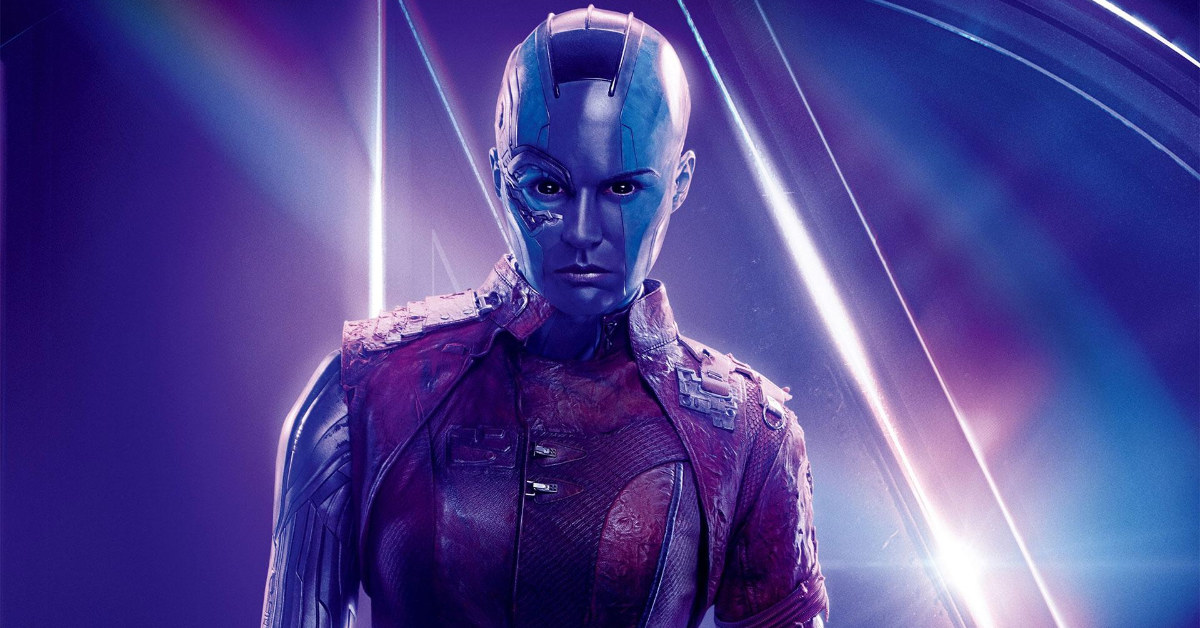 I have enjoyed this exploration more than any other character I’ve played. That was one hell of a decade. Thanks for watching…

We’ll next see Nebula and the rest of the Guardians in Thor: Love And Thunder in July.

But whether or not Guardians of the Galaxy Vol. 3 will be the last time we see the characters is still not clear.

So it’s likely we’ll be saying goodbye to at least one or more of the Guardians in their next movie. If it’s Nebula, MCU fans will miss her.