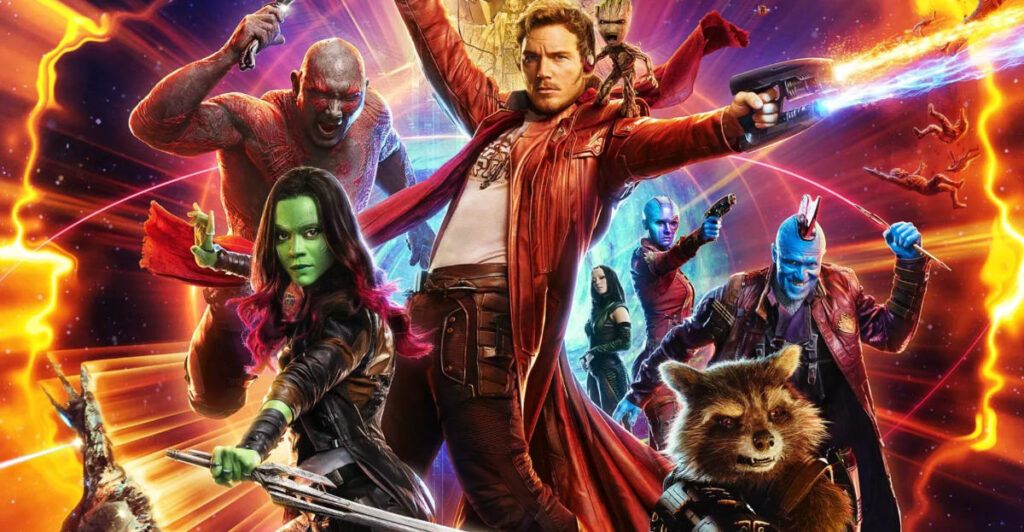 James Gunn’s Guardians of the Galaxy Vol. 3 breaks up the original team.

There are few details on what will happen in the upcoming film. One of these is that we’ll be seeing Will Poulter as Adam Warlock.

After all, the last Guardians of the Galaxy movie already teased Warlock’s appearance.

We also wonder how this connects to The Guardians of the Galaxy Holiday Special.

Would they also look for Gamora?

The Holiday Special is also being filmed at the same time as the theatrical film.

Will there be a reference to how Eternals even ended?

James Gunn’s Guardians Of The Galaxy Vol. 3 Splits Up Team 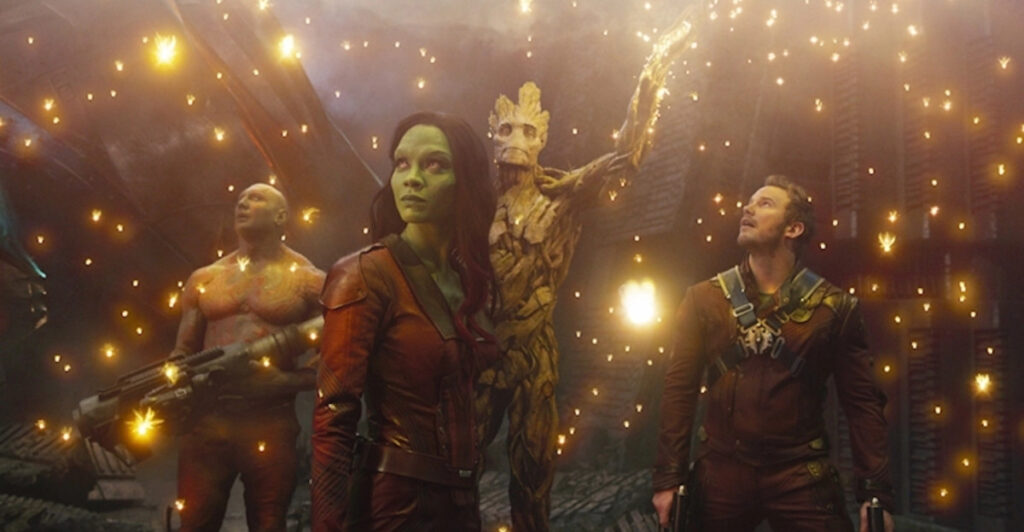 When Hero Nation interviewed James Gunn on what to expect about the movie, he said:

This is the end for us, the last time people will see this team of Guardians.

This doesn’t mean that the Guardians of the Galaxy will end, but this particular group will be.

Will there be a death of a team member?

Or, will the team split up?

For sure, James Gunn has set this up as his final Guardians of the Galaxy film.

This movie completes his trilogy of movies.

However, it doesn’t mean that the team is dead either.

It only means that they won’t be the same if ever a Guardians of the Galaxy movie comes back.

It’s big; it’s so, so big and dark, and different from what people might be expecting it to be. I just want to be true to the characters, the story and give people the wrap-up that they deserve for the story. That’s always a little bit scary; I’m doing my best. I’m aware that the third film in most trilogies sucks; not always. 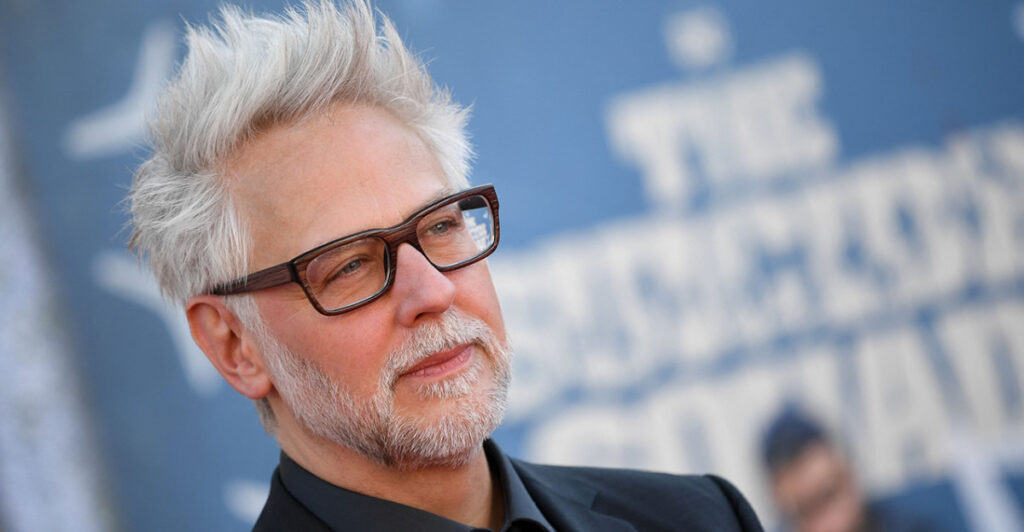 With the movie going dark, it is not a surprise.

Marvel Studios has been showing how dark it can be with the events of Avengers: Infinity War.

It has only pushed it’s boundaries ever since.

Now with Disney Plus’ Moon Knight showing a bit more violence than ever, it’s a bit expected that James Gunn will push the audience a little more as well.

Remember, James Gunn has done a variety of films in writing, directing and producing a lot of horror films.

While Guardians of the Galaxy and his recent The Suicide Squad is more on comedic side of his style, we really haven’t seen his darker side in terms his comic book based projects.

So we wonder, how dark will James Gunn push the Guardians of the Galaxy?

Guardians of the Galaxy Vol. 3 has been filming since November 2021.

Filming is expected to last until April 2022.

Related: Is Nova In James Gunn’s The Guardians Of The Galaxy Holiday Special? 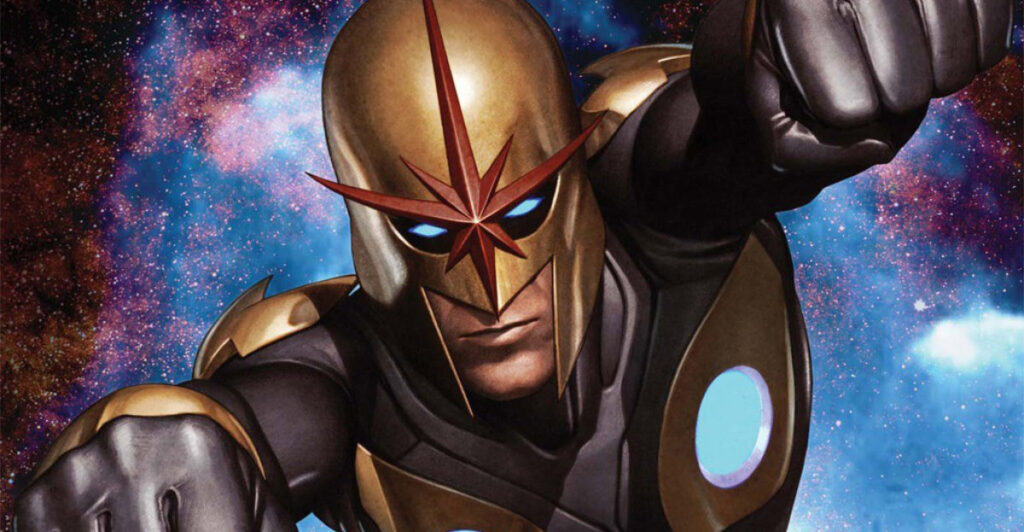