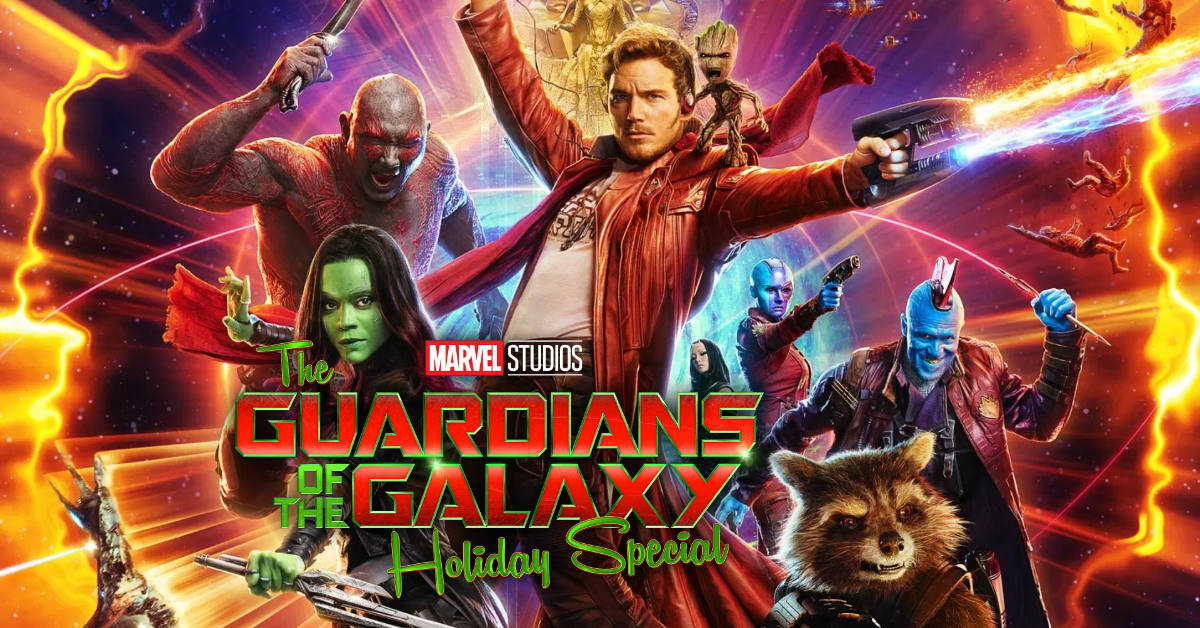 Director James Gunn confirmed that new characters show up in the Guardians of the Galaxy Holiday Special.

James Gunn is a highly active Twitter user. In fact, he really shares and interacts quite a bit on Twitter.

In just a few hours, James Gunn gave his fans a few interesting details on the Guardians of the Galaxy Holiday Special.

But do note that he does admit that he is prone to hyperbole with the current project that he works on.

More than one great new MCU characters will be introduced. #GotGHolidaySpecial https://t.co/weRjRdQeko

James Gunn has clarified that the length of the film is a TV special. In other words, it could be around 90 minutes or less.

CBR reports that it is only 40 minutes. For a Marvel Studios film, this is the shortest, not counting the Marvel One-Shots which are very short videos.

This is why Marvel Studios labeled it a special. The shortest MCU film is currently Thor: The Dark World which is around 112 minutes.

As we all know with Marvel, “It’s all connected.” 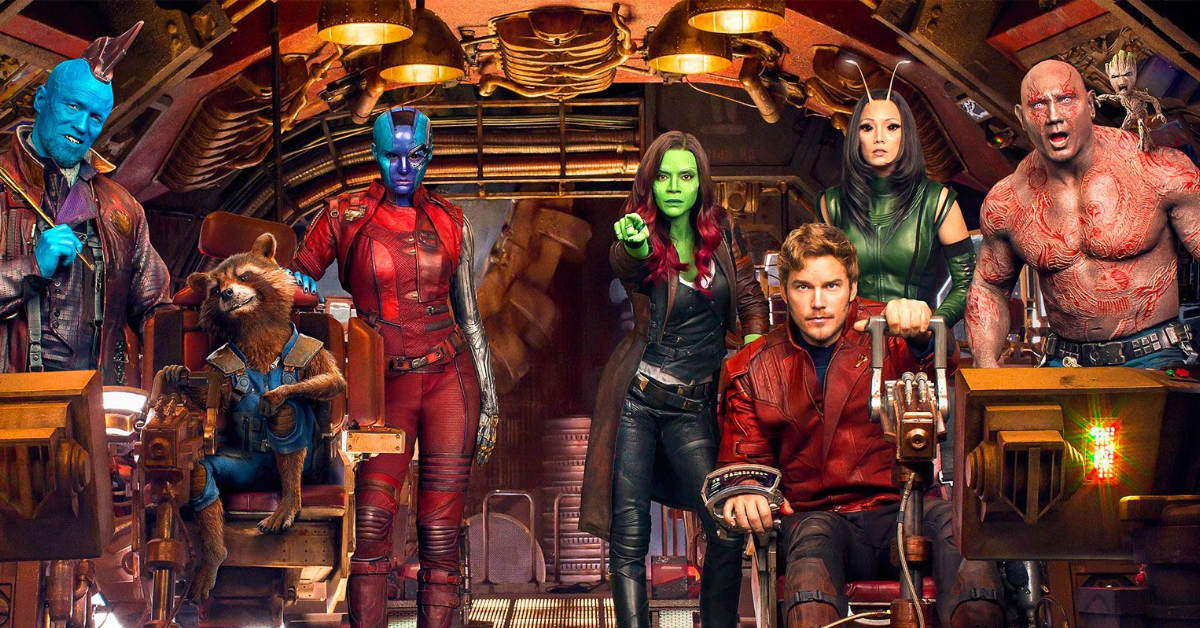 He also clarified that the Holiday Special is being shot simultaneously with Guardians of the Galaxy Vol. 3.

Because of this, the quality of the Holiday Special will most likely be on par with the theatrical film.

Same costumes and most of the sets may be used to save on cost without sacrificing quality.

James Gunn has divulged that Guardians of the Galaxy Vol. 3 will be the last movie for that specific group.

The Holiday Special is somewhat like a gift before they bid farewell.

It is one we can’t miss and definitely one that we will watch and rewatch in the future.