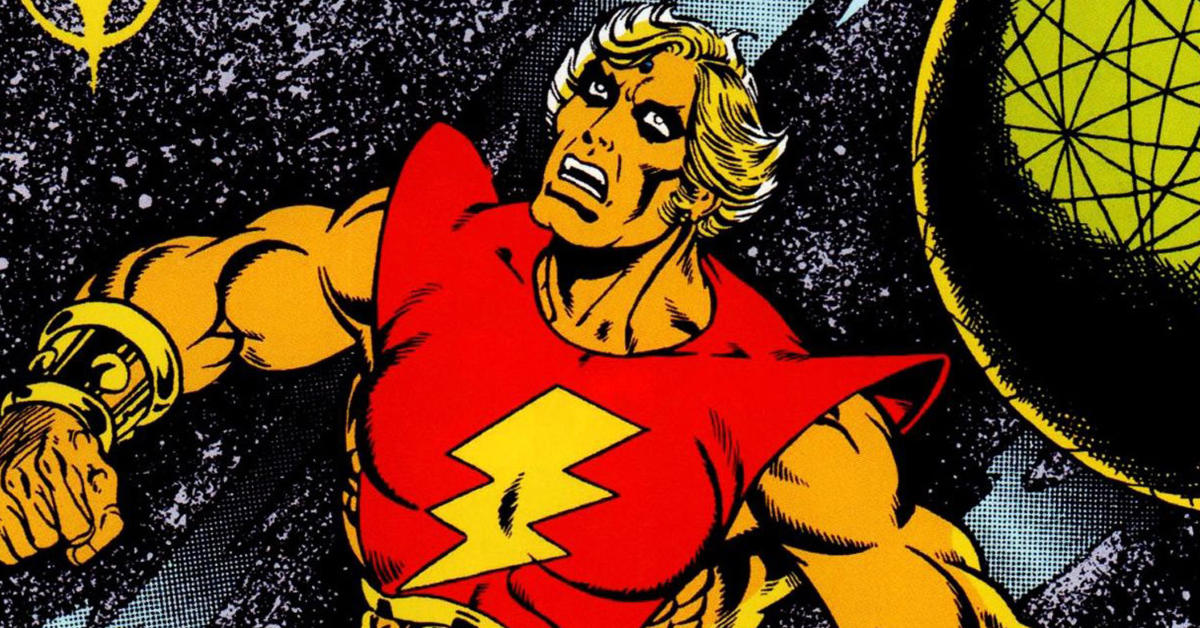 Writer/director James Gunn revealed that Adam Warlock could’ve made his MCU debut sooner. Although many fans expected him in Avengers: Infinity War, a preceding film nearly got him. That would’ve been Guardians of the Galaxy Vol. 2. According to James Gunn, he originally planned for Adam Warlock then.

Adam Warlock is somebody we’ve been waiting to see for a long time. I actually wrote him into Guardians 2. And he was a very big character and it was too much stuff happening so I took him out. He’s kind of a superhero like, you know, more so than the Guardians are. Who are all outer space adventurers. So, so interesting to add that element.

Warlock finally appears in been Guardians of the Galaxy Vol. 3. Moreover, Will Poulter won the role. However, in the comics, Warlock starred in The Infinity Gauntlet. When he didn’t show up in the Russo Brothers’ adaptation, comic-book readers wondered where he was in the MCU.

Is this really the end of #gaurdiansofthegalaxy?! Or…? #JamesGunn and @joshuahorowitz discuss at #SDCC2022. pic.twitter.com/qy98QFkGzu

In comics fandom, Warlock defines coolness. In the ’70s, Warlock became a cult character that college kids analyzed in their dorms. But by the early ’90s, Warlock captured a new generation.

Of all the Marvel heroes, Warlock is among the ones people ask us about for the MCU. Like Nova and Darkhawk, Warlock isn’t a household name. Nevertheless, he has a legion of followers.

One has to wonder if Warlock will lead the next Guardians team. After all, Vol. 3 ends this version of them. Gunn explained:

Listen, I don’t know what’s gonna happen. But all I do know that this is the end of the story of this group of Guardians.

Nonetheless, is it really the end of Guardians of the Galaxy after James Gunn’s highly anticipated Vol. 3? Is that it for Gunn? He revealed:

I am so busy. I’m doing so many things. If I tell you the amount of things that I have pitched to Kevin Feige then I just go flip on to something else. I sent him a text the other day. I’m like “You should take this character and do something with him.” We’ll see. We’ll see if he does it.

Marvel Studios president Kevin Feige was once cryptic about the Avengers’ future. But recently at SDCC, he announced two new Avengers movies. 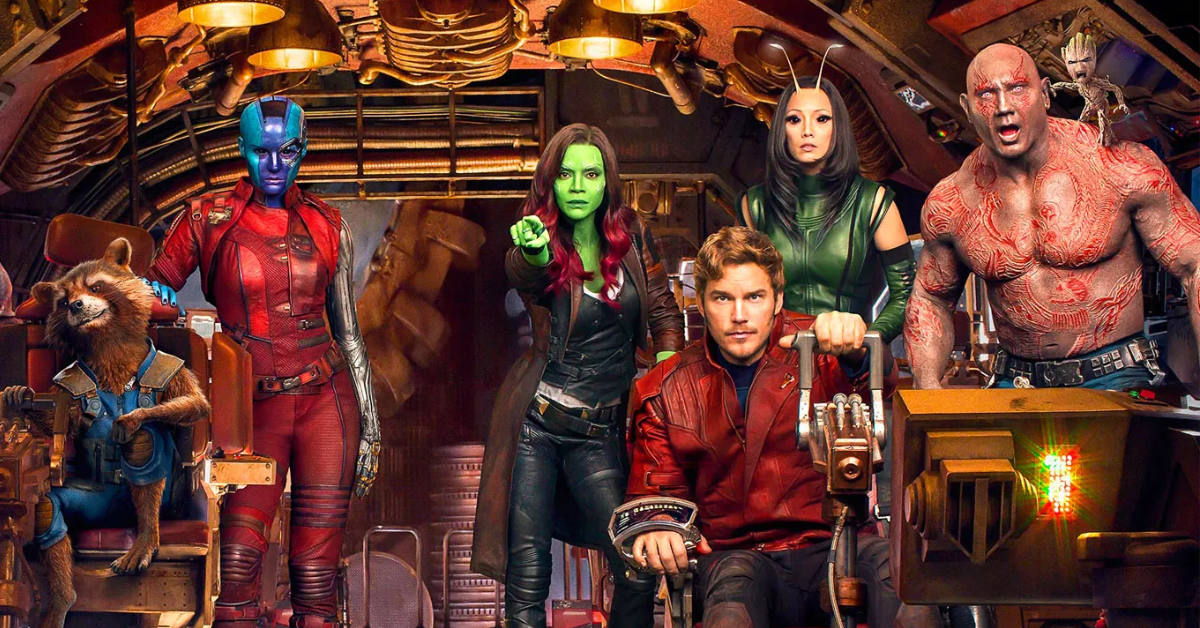 In any case, for Gunn, this particular group is done. On the other hand, no one is saying that this is the final Guardians of the Galaxy film. There could be another. All he’s saying is that this team will be their last.

There are several more team members that MCU could be developing as the new Guardians. Like Nova, Hercules, Marvel Boy (Noh-Varr), Starfox, Cosmo the Spacedog. All we are saying is that the Guardians didn’t just revolve around these particular misfits.

The members change over time.

Comic-book fans are excited to see Warlock. One thing, he’s older than the rest of the MCU Guardians, with the exception of Groot. Very powerful, too, and essentially an immortal. He was originally called as Him back when writer Stan Lee and artist Jack Kirby co-created him in 1967. Writer Roy Thomas and artist Gil Kane revamped him into Warlock in 1972.