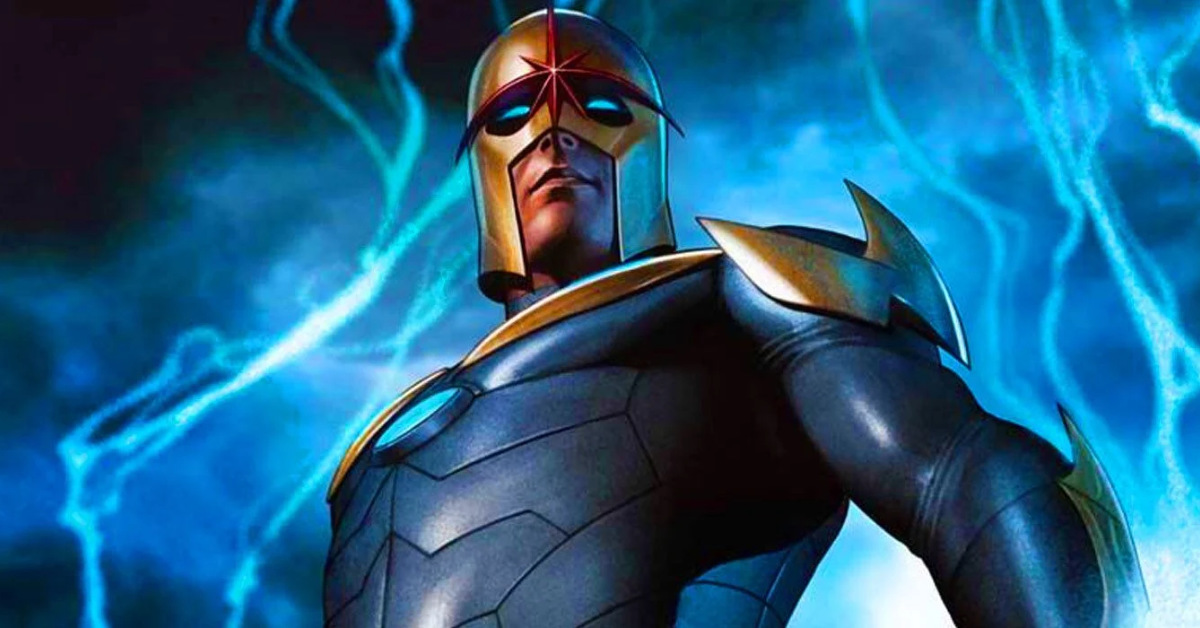 Disney Plus’ Nova TV series opens the door to an Avengers-sized crossover epic. Specifically, it’s the beginning of Annihilation.

Since the release of Guardians of the Galaxy back in 2014, fans have been eagerly awaiting the arrival of Nova. Many of Marvel’s cosmic characters have made their way into the MCU with more on the way like Adam Warlock.

Deadline confirmed that Marvel Studios is developing Nova for the MCU. Insiders reveal that it isn’t a film; rather, Nova will have a Disney Plus series.

Still, it’s exciting to know that we’re finally going to see this fan favorite superhero in the MCU.

Writer Marv Wolfman and artist John Romita Sr. co-created Nova in 1976. He debuted in The Man Called Nova No. 1.

Many considered Nova to be a B-list character throughout much of his existence. However, his popularity rose through the decades. But 2006’s Annihilation story arc elevated Nova’s status. Annihilation was a huge crossover event involving several cosmic heroes and villains.

Annihilation consisted of six individual stories four of which starred certain characters which brought them all together against supervillain Annihilus.

Furthermore, Nova got his own miniseries in the six-part story. 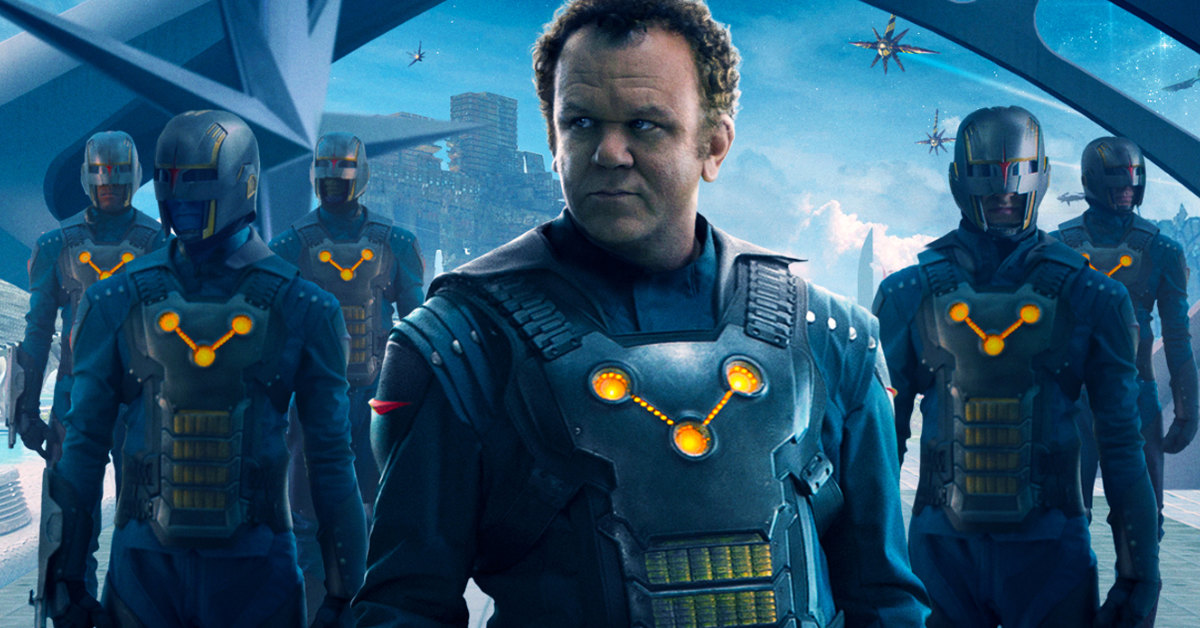 In particular, the decimation of Xandar and the subsequent destruction of the entire Nova Corps. Richard Rider was the only surviving member of the Nova Corps which will undoubtedly be the same case in the MCU.

Unlike Nova, Marvel Studios is planning on Annihilation as a movie. However, it won’t be an Avengers film. Certainly, some Avengers such as Captain Marvel will appear in it. Nevertheless, Marvel Studios will focus on their cosmic warriors. Sutton initially revealed the Annihilation movie in 2020.

All of the pieces are coming together; it’s just a matter of time until we see the full picture. I discussed Annihilation on Scoopcenter with Syl Abdul.