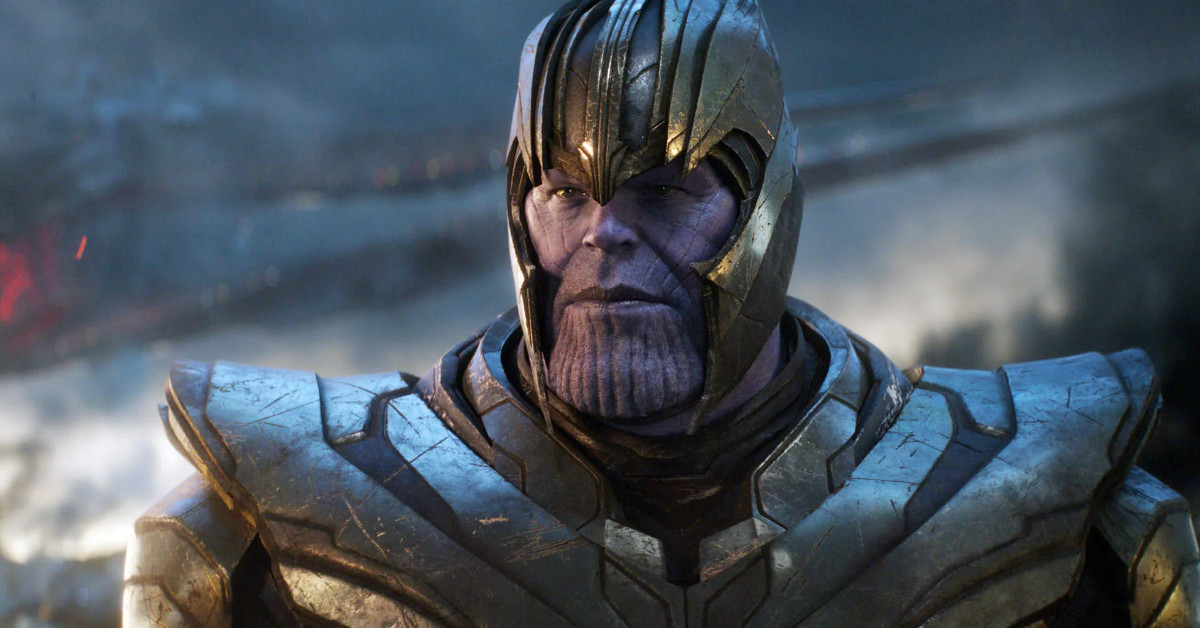 Thanos will appear in a Disney Plus series for Harry Styles‘ Starfox. Harry Styles debuted as Starfox in a bonus scene in Eternals.

Although Eternals polarized fans and especially critics, Harry Styles‘ Starfox rose above the surface noise. Granted, Harry Styles was hardly in it. Nevertheless, he looked and acted the part. Very memorable.

Starfox (Eros) is also the brother of Thanos. Sources reveal that Thanos (Josh Brolin) will show up in flashback sequences in the Starfox series. Keep in mind, though, that Starfox isn’t the final title yet.

Thanos To Appear In Harry Styles Starfox Disney Plus Series 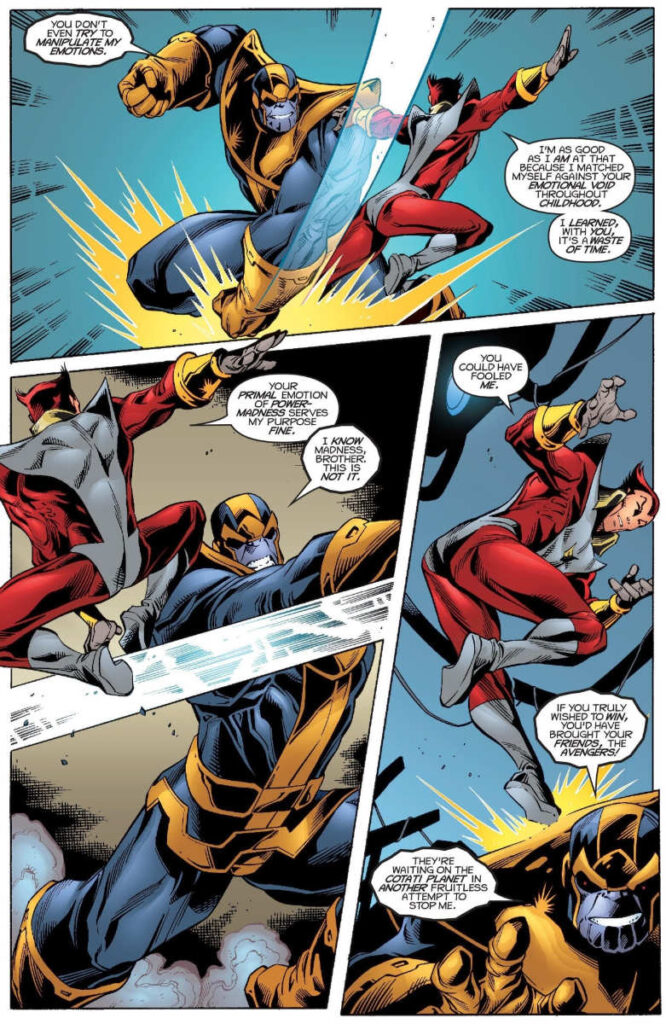 Nevertheless, Starfox is the star of the show.

Writer/artist Jim Starlin created Starfox. He debuted in The Invincible Iron Man No. 55 in 1973. That also happens to be the introduction of Thanos. Thanos and Starfox share history. However, Marvel Studios hasn’t had the opportunity to explore their mutual pasts.

Indeed, Thanos died before Eternals brought in Starfox. Insiders add that Marvel Studios is thrilled to have Harry Styles on their roster of actors. While Harry Styles will guest in other MCU films, Marvel Studios doesn’t feel Starfox has enough commercial viability for a solo theatrical movie.

On the other hand, a Disney Plus series is another matter entirely.

Marvel Studios focuses on the next generation of villains: Kang the Conqueror (Jonathan Majors), Doctor Doom, and Galactus.

Nonetheless, Thanos has untold stories. And those connect to Harry Styles’ Starfox. 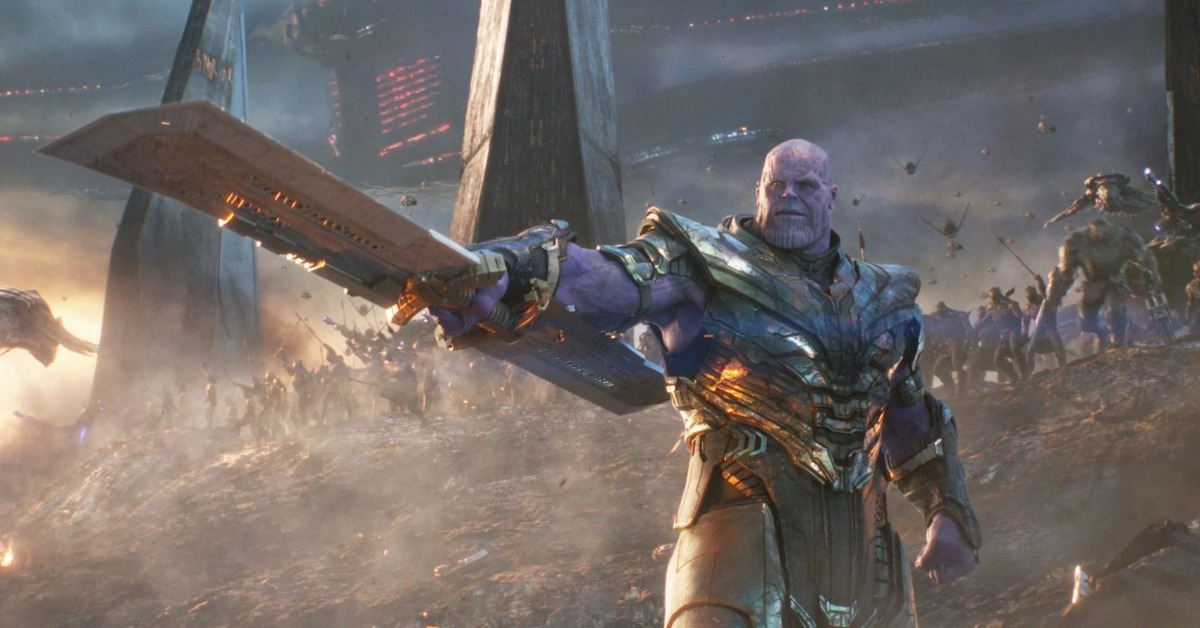 Last week, Production Weekly ran a listing for an “Untitled Space Project.” It’s not known if that’s what this is. In any case, Starfox will be set in space. Therefore, it’s possible but Nova is also likely.

When will this air? Nobody has an answer yet.