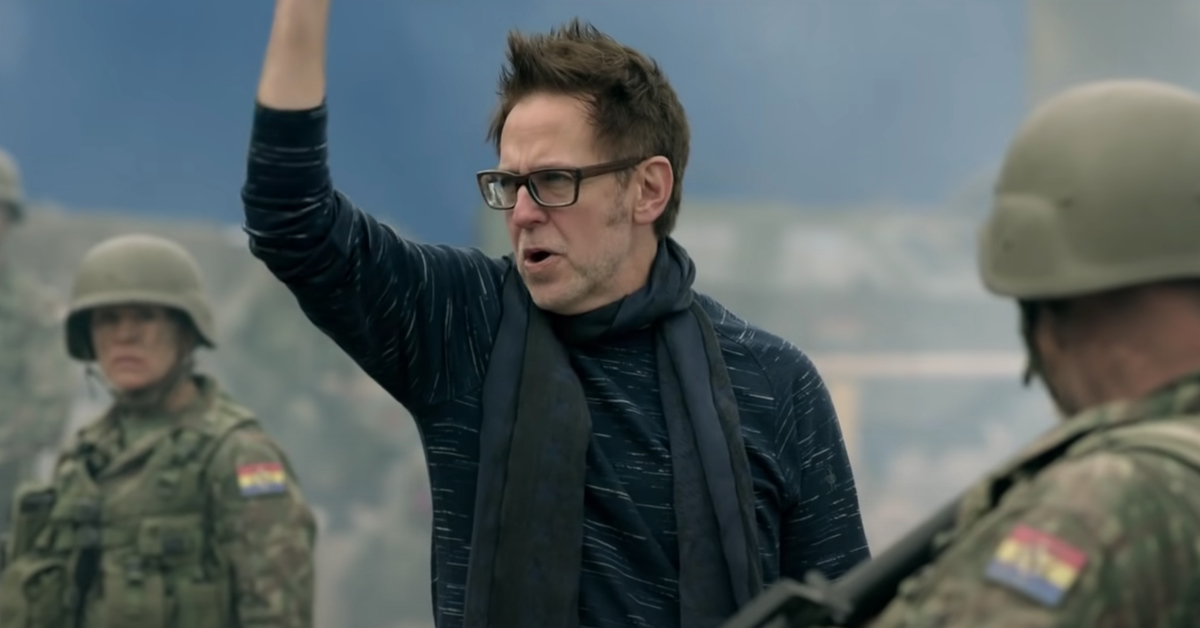 Director James Gunn blasted YouTube personality Grace Randolph on Twitter. Certainly, James Gunn is known for his brutal honesty online. Fans praise him for his willingness for social-media interaction. In addition, he doesn’t like it when scoopers make up stories about his projects.

Grace Randolph earned a James Gunn debunking in September 2020. At the time, Grace Randolph tweeted that Bane would appear in the season finale of James Gunn’s Peacemaker. Rumors flew because Dave Bautista wanted to play Bane. Thus, it seemed more like speculation than anything else. James Gunn replied:

That would, by my definition, mean he was technically in the show. He does not show up at the end or anywhere and has zero lines. 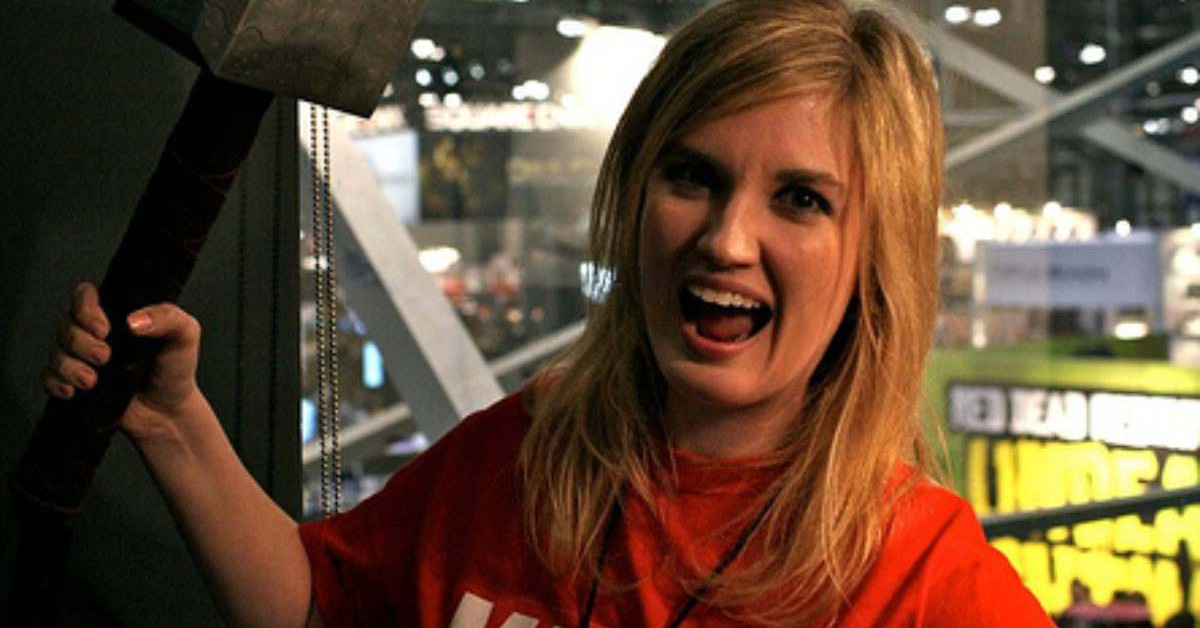 True to his word, there was no Bane in Peacemaker.

The feud between Grace Randolph and James Gunn began in November 2012. She said Marvel Studios should fire him for his controversial remarks on Twitter. And it didn’t end there:

In 2017, Randolph falsely claimed that Gunn did not give Thanos a large role in his Guardians of the Galaxy films because he did not find the character interesting; Gunn debunked her claim and later stated that “I’m gonna guess [Randolph] likes to just make up stuff I’ve said because it helps her get clicks.

The earth revolves around the sun, mothers love their children, & Grace Randolph will spout [expletive].

On the contrary, Peacemaker was successful for HBO Max. Peacemaker earned a 94% critics grade on Rotten Tomatoes. Furthermore, HBO Max renewed it for Season Two.

The earth revolves around the sun, mothers love their children, & Grace Randolph will spout bullshit.

In May, Variety reported Viola Davis will star in an Amanda Waller HBO Max series.

Furthermore, she will executive produce the show alongside James Gunn.

Nevertheless, DC Films has revealed no details on what the show will be yet. Right now, fans label the upcoming show as the Amanda Waller series. Is Bane in this one? We will let James Gunn say that himself, thank you.