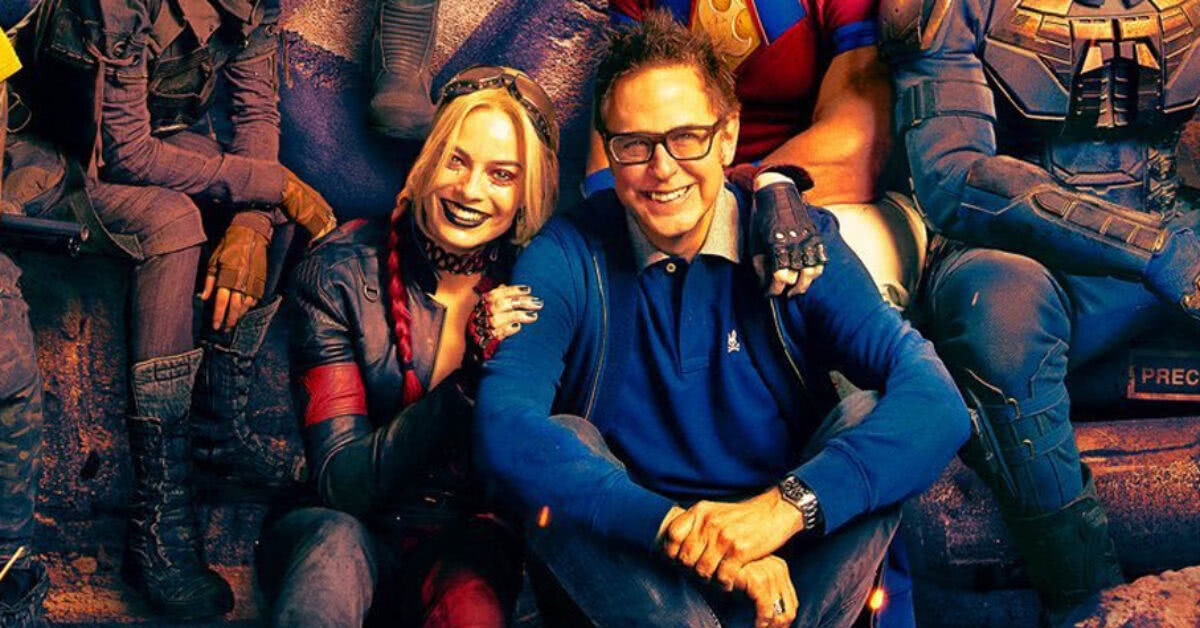 Will James Gunn work on another Harley Quinn project with Margot Robbie? Based on one of his replies on Twitter, there is the possibility.

The Suicide Squad film by James Gunn was a financial failure. You can blame it on casting, timing, the pandemic and a lot of things. Despite that, its spin-off Peacemaker performed well on HBO Max.

James Gunn got the greenlight for Peacemaker even before The Suicide Squad’s theatrical release. In effect, James Gunn got to make the first ever DCEU series.

Yes, James Gunn’s The Suicide Squad failed hard, but Peacemaker redeemed his DC touch tremendously. In fact, the John Cena-led Peacemaker is now one of the streaming service’s most popular shows. It even surpassed HBO’s own top series, Euphoria. Now, because of its success, James Gunn has more DC projects.

Not a bad idea. https://t.co/gboV6EEwOD

So far, we know that one or more of the projects involve Viola Davis with her returning as Amanda Waller. At the moment, these projects are in the very early stages of development. So, nothing solid as of yet.

Recently a fan posted on Twitter with a picture of Margot Robbie hugging James Gunn, with the message:

Please bring Harley back for another project.

James Gunn is very active in the social media space. He does try to answer when he can. In this case, he did answer this particular tweet with:

Not a bad idea.

This reply is exciting, but not something to hold on to. Nothing official as of yet. It’s great to know that Gunn is on board to have a project with Margot Robbie. Could it actually be Peacemaker? After all, HBO Max has confirmed Season Two. 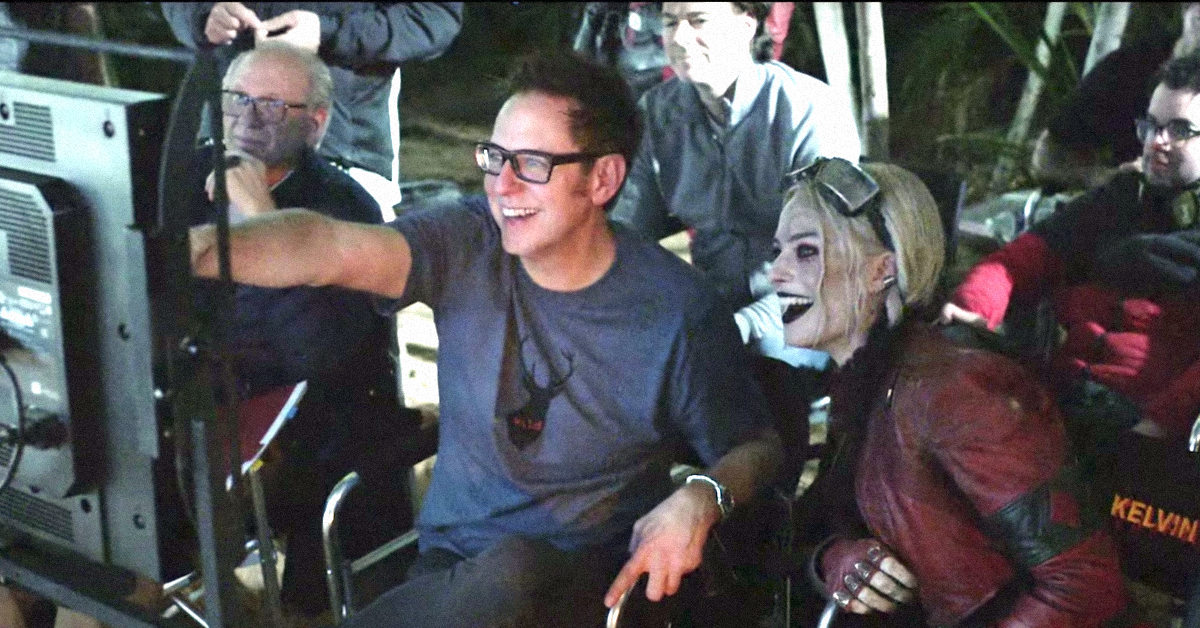 He did say that he was considering taking a break after making Guardians of the Galaxy Vol. 3. Or will he be making a TV show with Margot Robbie in mind? Why not?

Margot Robbie also enjoyed being Harley Quinn. The only reason she said she was taking a break from the character is because DC Films didn’t plan anything for her. Margot Robbie practically invented the film version of her. So influential that it even kick-started an animated series focused on the Joker’s old flame. Margot Robbie’s version of the character even inspired the animated look.

Margot Robbie has been keeping herself busy. She’s currently filming Barbie and after that, she has an untitled Ocean’s Eleven film. Furthermore, she still has several projects already on the way including a possible Pirates of the Caribbean movie.

James Gunn is currently working on Guardians of the Galaxy Holiday Special and Vol. 3.