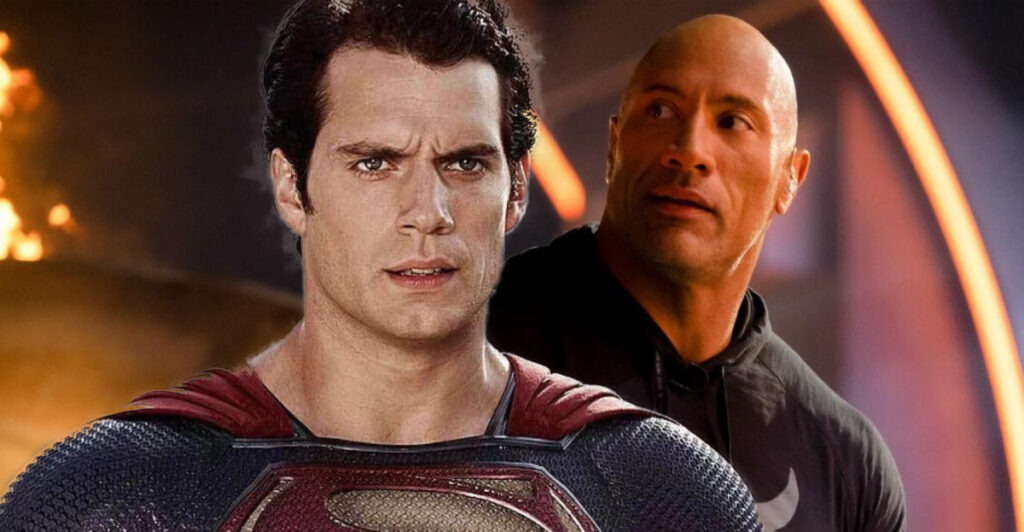 Henry Cavill could reprise his role as Superman in Black Adam 2.

According to insiders, discussions have heated up; in fact, one source even claimed Henry Cavill has already signed.

However, without corroboration from additional insiders, it’s tough to measure its accuracy.

Yes, Henry Cavill could have agreed to terms. It’s possible. But we can’t say for sure.

Now it seems that pic is Black Adam 2.

Although Black Adam hasn’t been released yet, Warner Bros.’ confidence in the franchise is sky high.

Black Adam is not an experiment or a test. There’s no wait-and-see here.

His rumored cameo in Black Adam is another matter. 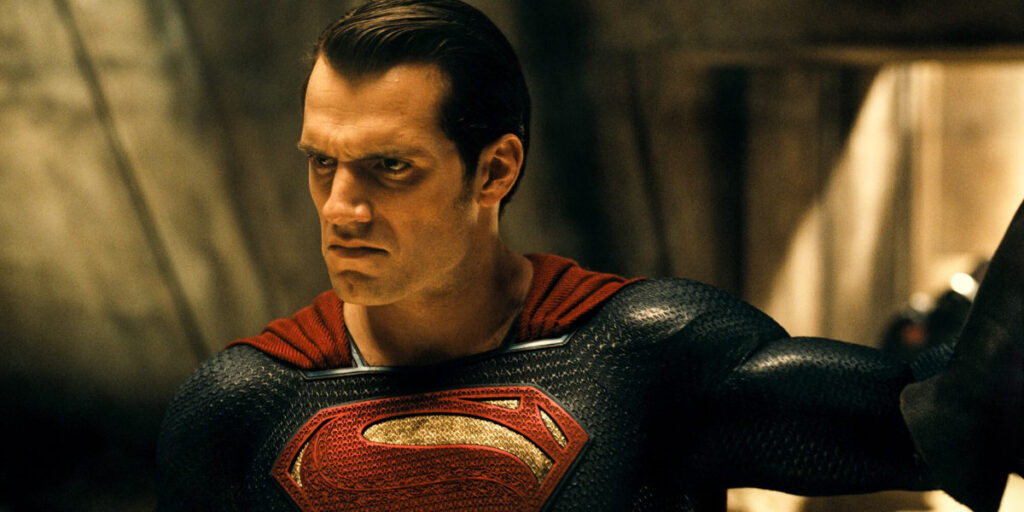 In spite of that, Joss Whedon’s Justice League is not canon.

On his Twitter page, The Rock described how he envisioned Black Adam meeting Henry Cavill’s Superman.

In 2007, The Rock expressed interest in playing Black Adam.

The project sat in development purgatory.

In other words, a newborn in 2007 will be in high school by then.

Aside from The Batman trailer, DC FanDome was a snore.

On the other hand, Black Adam fired on all cylinders.

Yet one of the Rock’s more particular hopes is an epic fight with Superman.

He wants to go toe-to-toe with Henry Cavill’s Superman in the DCEU.

Moreover, he has reportedly been using whatever pull he has over at DC Films to make it happen. 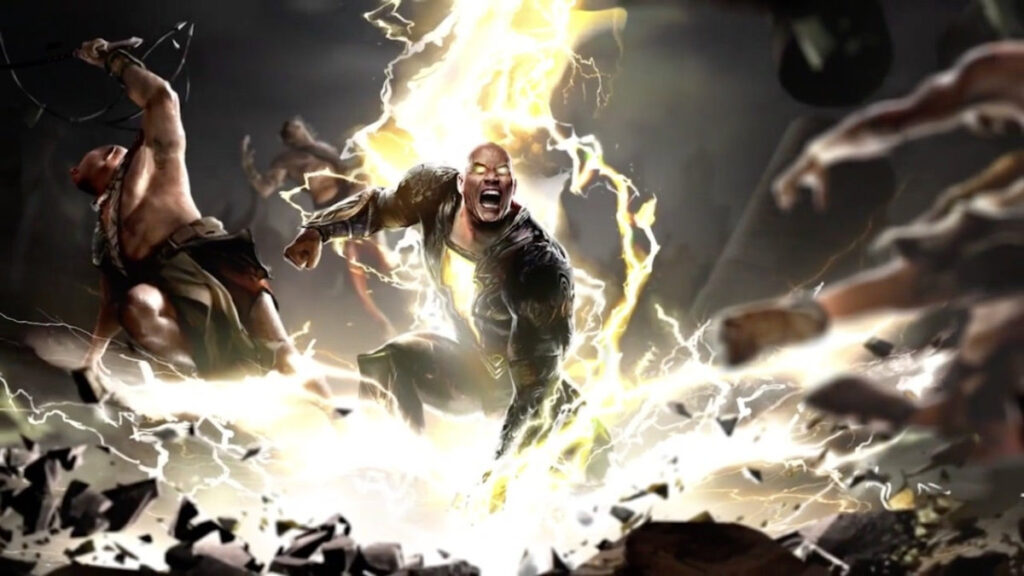 After all, The Rock’s Black Adam vs. Henry Cavill’s Superman is billion-dollar box office.

Pandemic be damned, few comic-book fans would not watch that.

It’s a true clash of the titans.

In fact, such an explosive battle already ignited people’s imaginations.

A Twitter user posted a page from a comic which shows Black Adam greeting Superman, and welcoming him to Kahndaq.

The fan said to the actor:

Well if you haven’t filmed it yet give Henry Cavill a call and shoot this for your ending.

I like it. Sorta how I always envisioned it. Except the handshake at the end. Never. Wrong guy.

By the sound of it, it looks like The Rock revealed he’s been planning for Superman to have a role in Black Adam for some time now.

Maybe the a post-credit scene in Black Adam with Superman is inspired by this exact comic-book page.

Minus the handshake, of course. 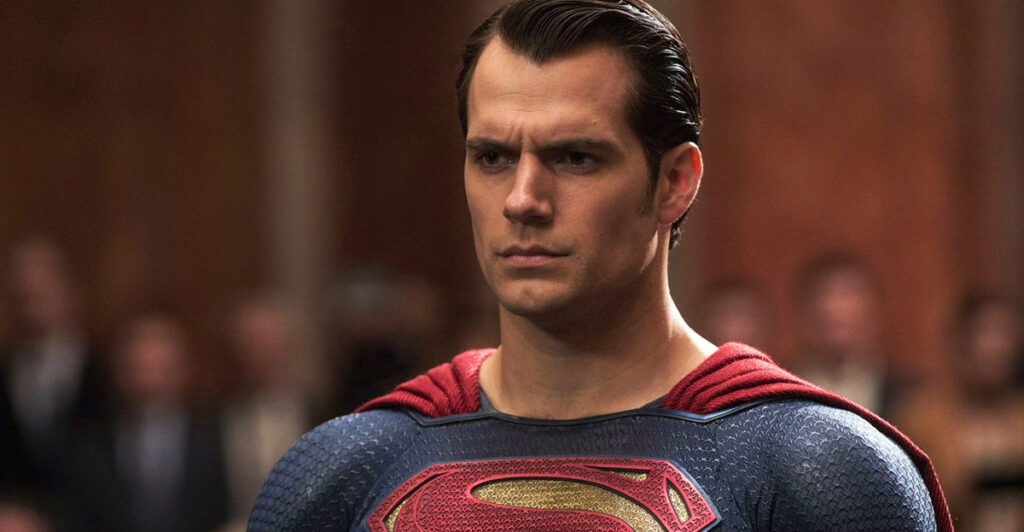