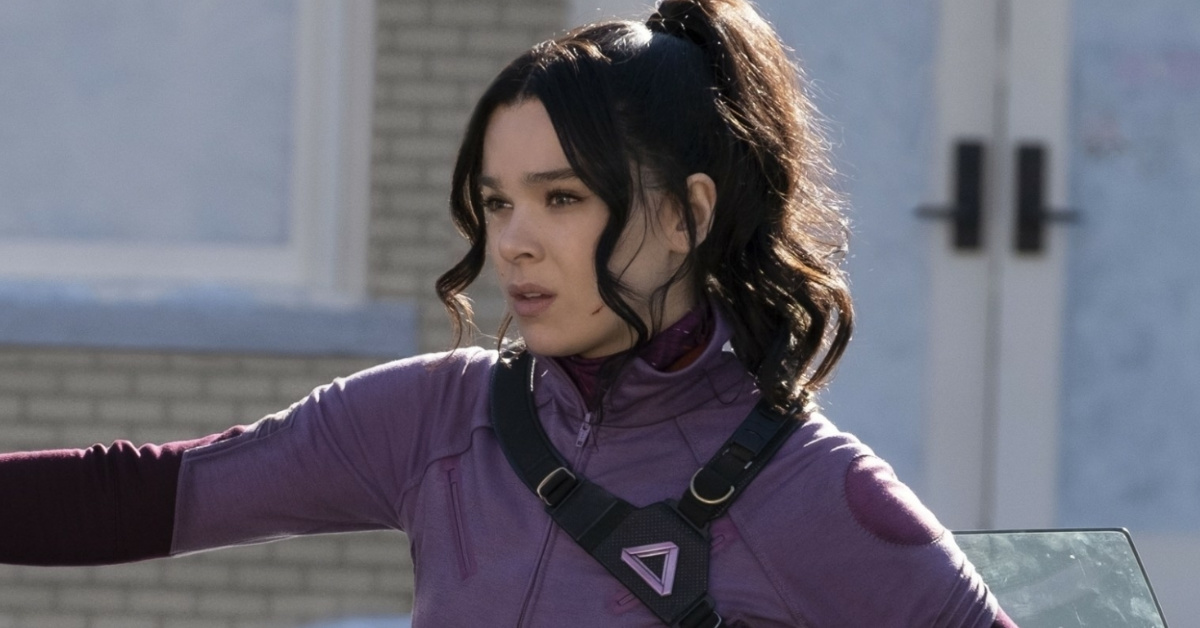 Fans and critics praised Hailee Steinfeld’s mix of snark and charm. Indeed, her Bishop doesn’t stray far from her angst-ridden teen in The Edge of Seventeen. Certainly, Bishop landed in her comfort zone.

Nevertheless, she’s a versatile actress. Therefore, she’ll plumb the depths of Bishop in the future. 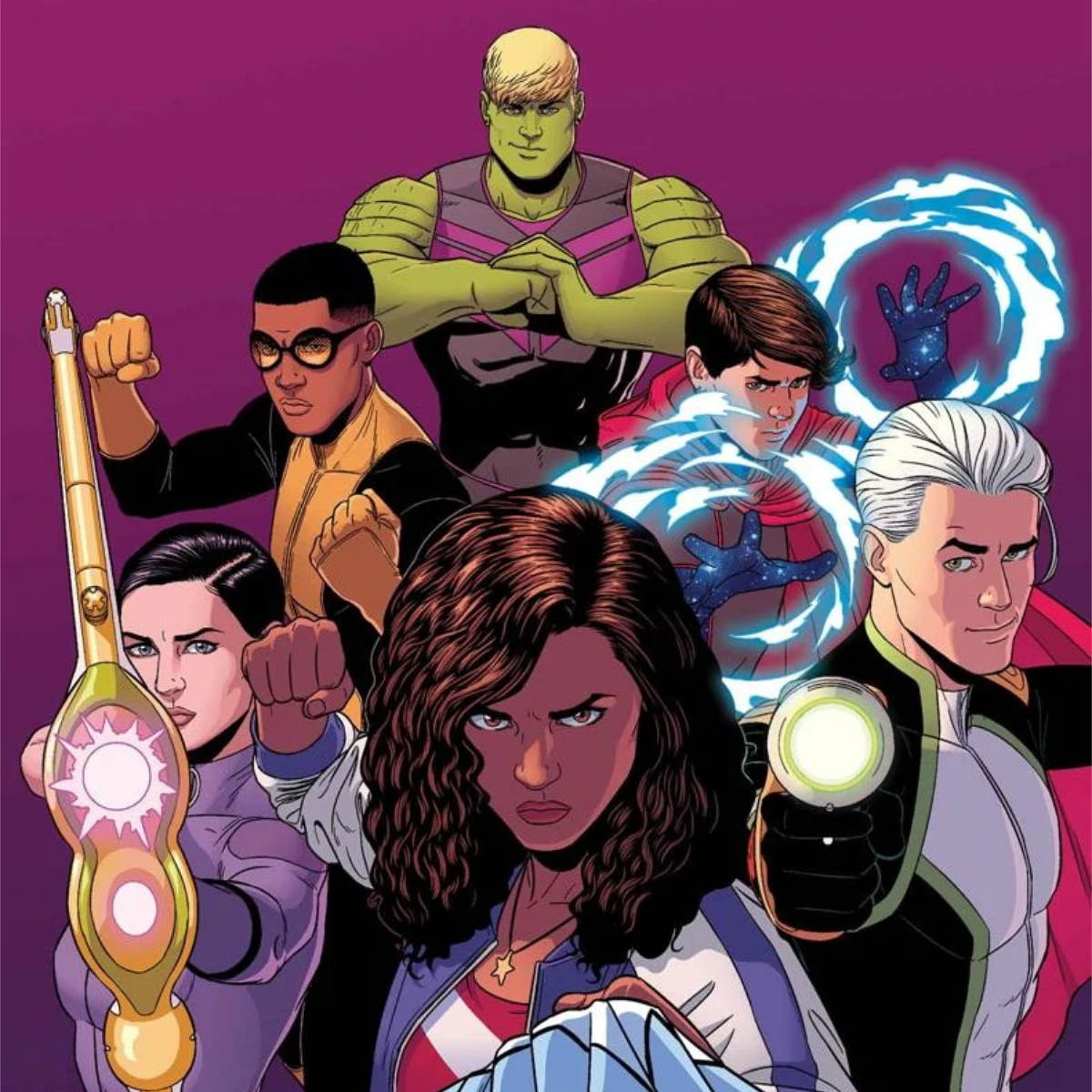 And Xochitl Gomez was America Chavez in Doctor Strange in the Multiverse of Madness.

True, some of these characters haven’t turned into their costumed selves yet. It doesn’t matter. The gang’s almost all here.

Still, don’t expect her to publicly discuss the Young Avengers. After all, she signed a non-disclosure agreement. She can’t let any Tom Holland-level spoilers slip. This isn’t Sony. 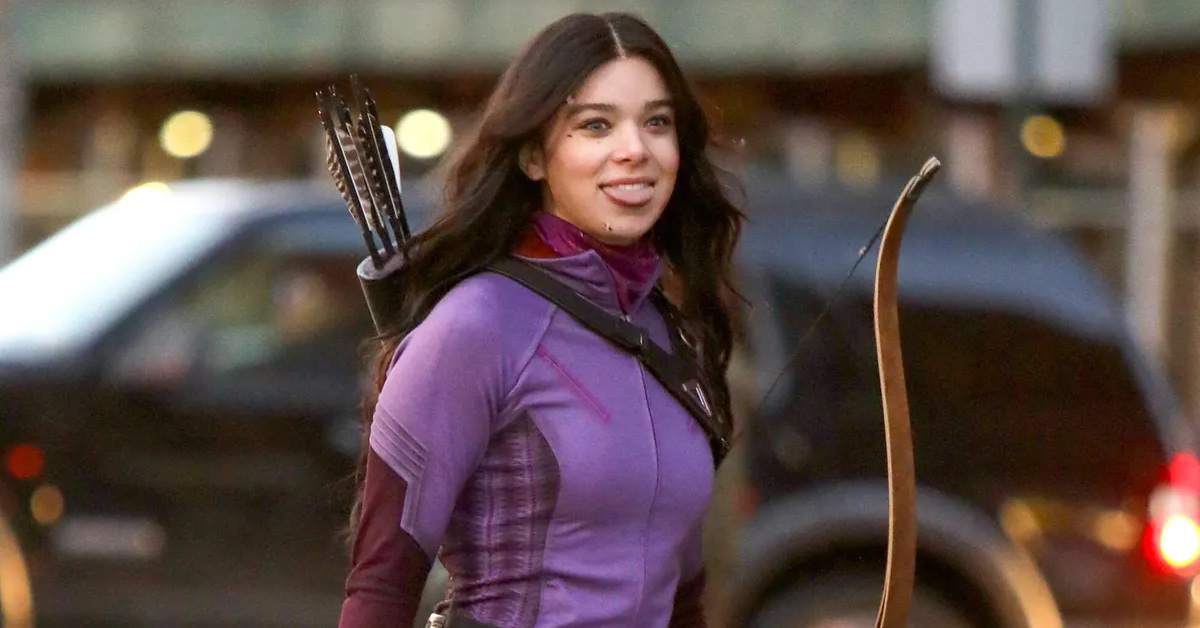 On the contrary, she hasn’t lied like Andrew Garfield, either. (Seriously, who can?) Indeed, Garfield is in a league of his own.

In 2021, she did somewhat hint at the Young Avengers. When asked about the team, she answered:

It’s only the beginning.

Besides the aforementioned Young Avengers, Hailee Steinfeld will come back in Hawkeye Season Two. This is not a surprise. Furthermore, it’s nothing new.

In addition, Marvel Studios plans on Hailee Steinfeld teaming up with Florence Pugh in Black Widow 2. They delivered electric chemistry in Hawkeye.

Needless to say, Hailee Steinfeld has a long future in the MCU.