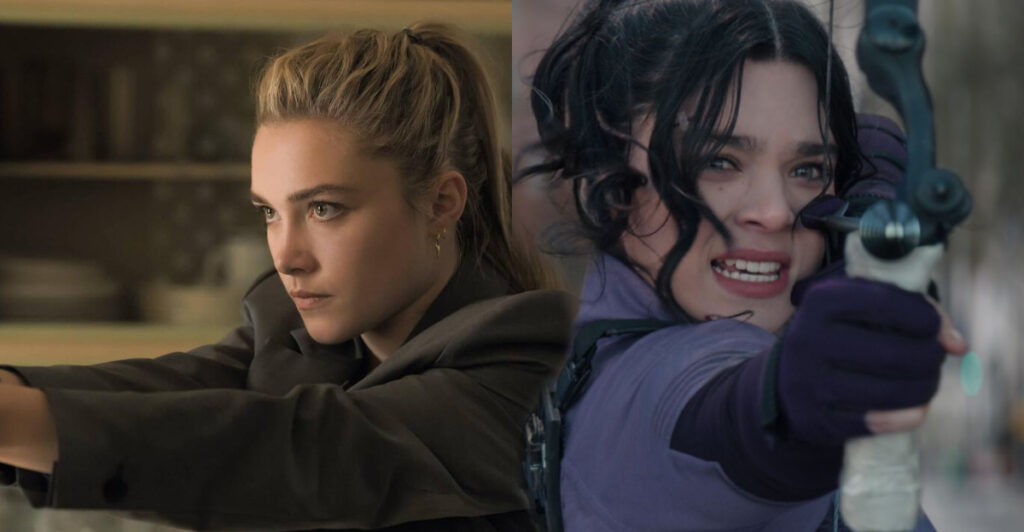 While Black Widow was Scarlett Johansson’s final bow, the sequel will have a different tone.

Insiders explain Black Widow 2 is being discussed as a team-up film.

In fact, the snarky interaction between Hailee Steinfeld and Pugh in Hawkeye was like a preview.

True, Black Widow had elements of that as well.

On the other hand, Black Widow 2 focuses on characters who don’t trust each other.

Even before the audience reaction, Marvel Studios saw the potential.

There was impeccable comic timing between the two actresses.

Black Widow 2: Hailee Steinfeld And Florence Pugh To Team Up 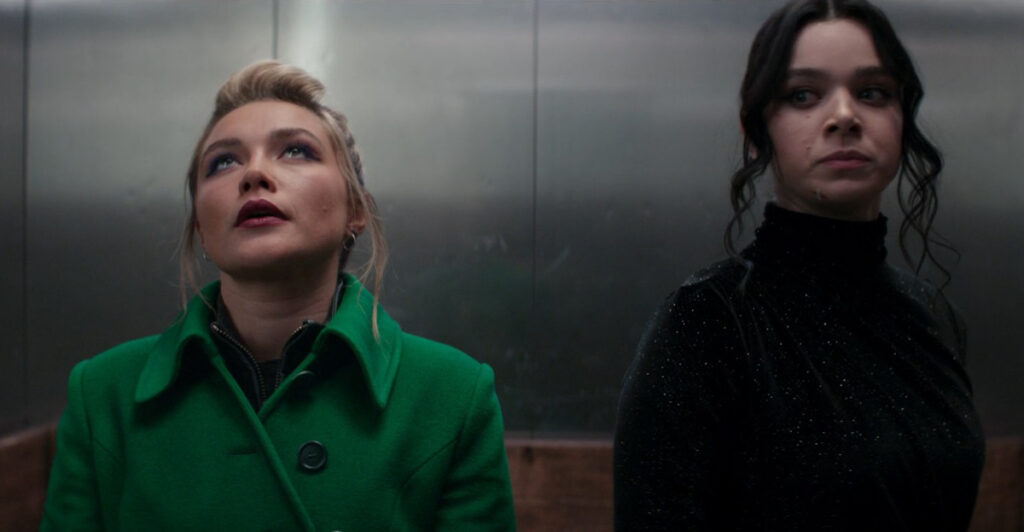 A source revealed that Black Widow 2 could be “a female 48 Hrs.”

The movie starred Nick Nolte as a tough cop and Eddie Murphy as a convict.

The two are forced to collaborate to nab two cop killers.

While it could change, this is its current status.

On May 20, I scooped that Black Widow 2‘s villain is possibly Omega Red.

As far as I know, he still is.

Omega Red is among the X-Men’s most popular foes.

The Russian mutant has been speculated for the MCU for years.

But Omega Red has never appeared in live action.

Some argue that Florence Pugh was better in Hawkeye than Black Widow.

Although Black Widow was enjoyable, Florence Pugh shone in Hawkeye.

She made it easier to move on from Johansson.

On the other hand, it wasn’t just about her performances.

Indeed, she was terrific in both.

Moreover, every scene Florence Pugh had with Hailee Steinfeld was magic.

Marvel Studios wants to see that carry to the big screen in Black Widow 2. 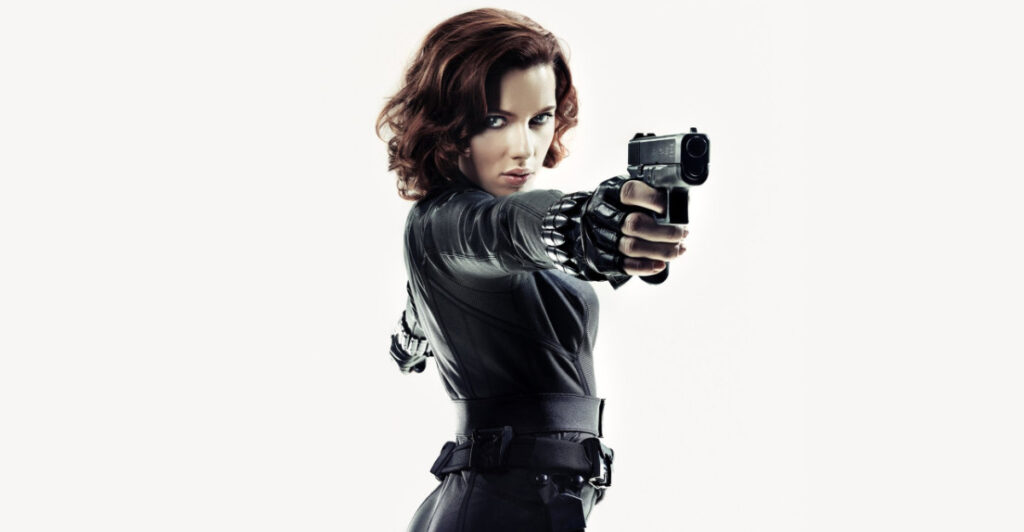