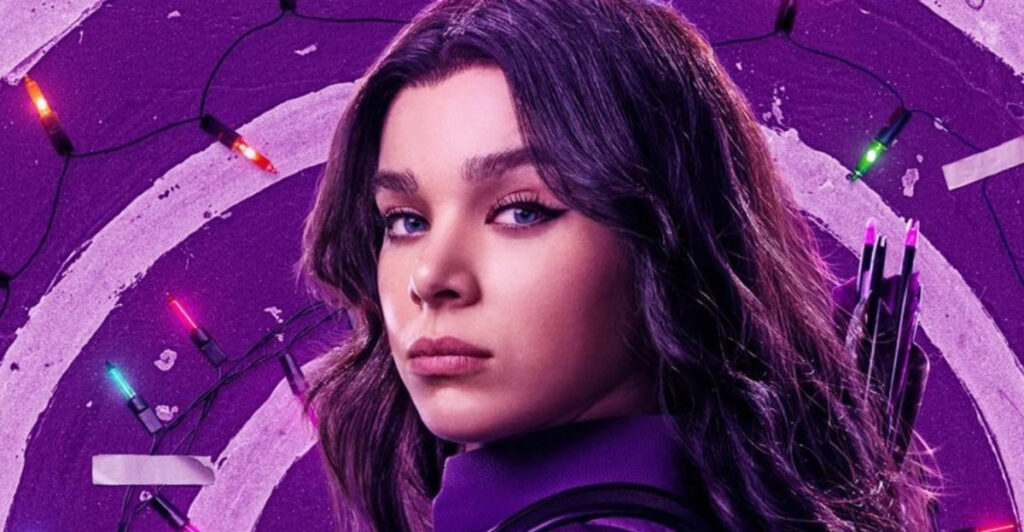 Hailee Steinfeld will headline a Young Avengers film for Disney Plus.

Insiders reveal Young Avengers is planned for Disney Plus.

At this point, it’s not set for theatrical release.

After all, The Avengers is a billion-dollar franchise. 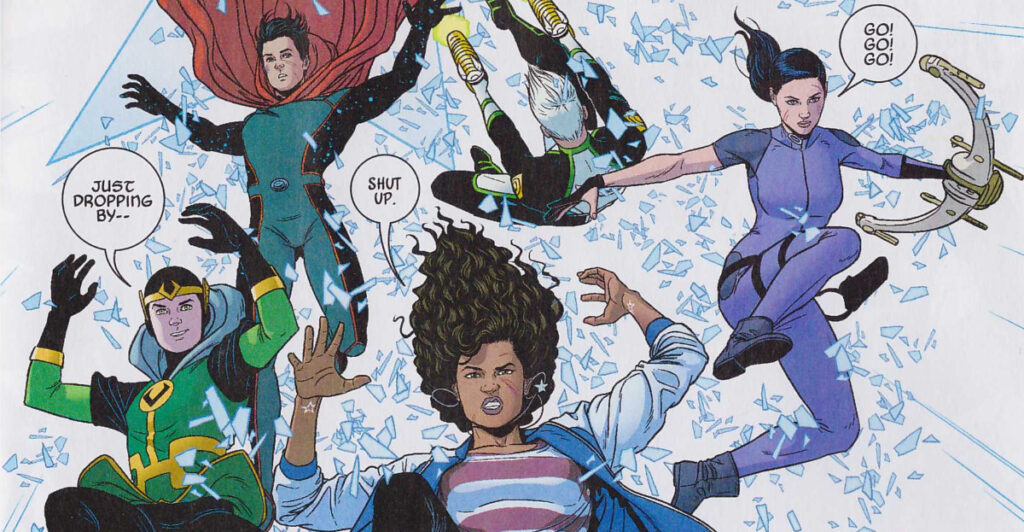 Furthermore, Disney Plus introduced most of its members.

Bishop will be their leader.

In addition, Patriot (Elijah Richardson) debuted on The Falcon and the Winter Soldier.

Although his appearance was minor, it’s important nonetheless.

In fact, he’s a founding member.

Hailee Steinfeld To Lead Young Avengers Movie On Disney Plus 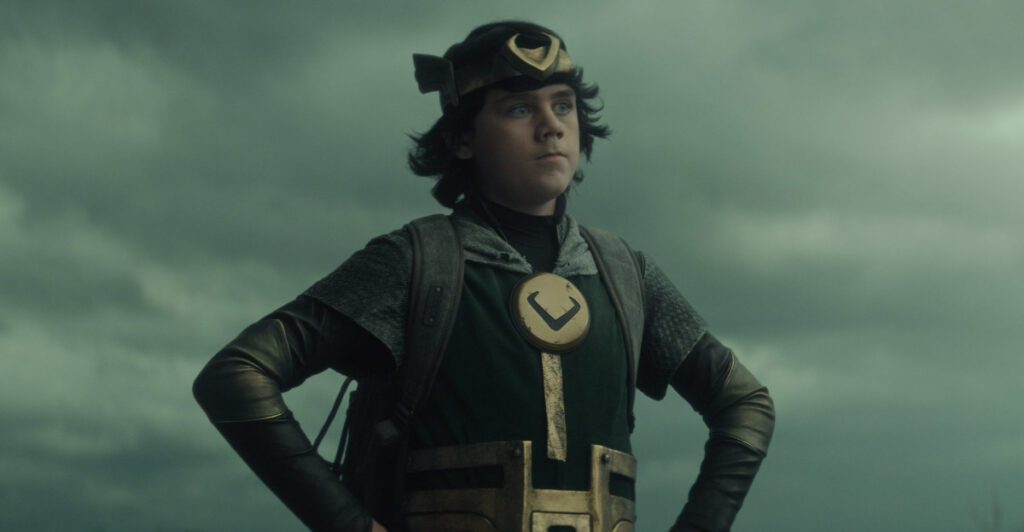 Thus, there’s another one of the Young Avengers.

They are the offspring of the Scarlet Witch.

Granted, the two were children on WandaVision.

Insiders explained they’ll be “aged up” for Young Avengers.

Ms. Marvel is the next piece.

While we have yet to see Vellani in action, Marvel Studios is excited.

She’ll be a rising star.

Ms. Marvel finished filming in May 2021. 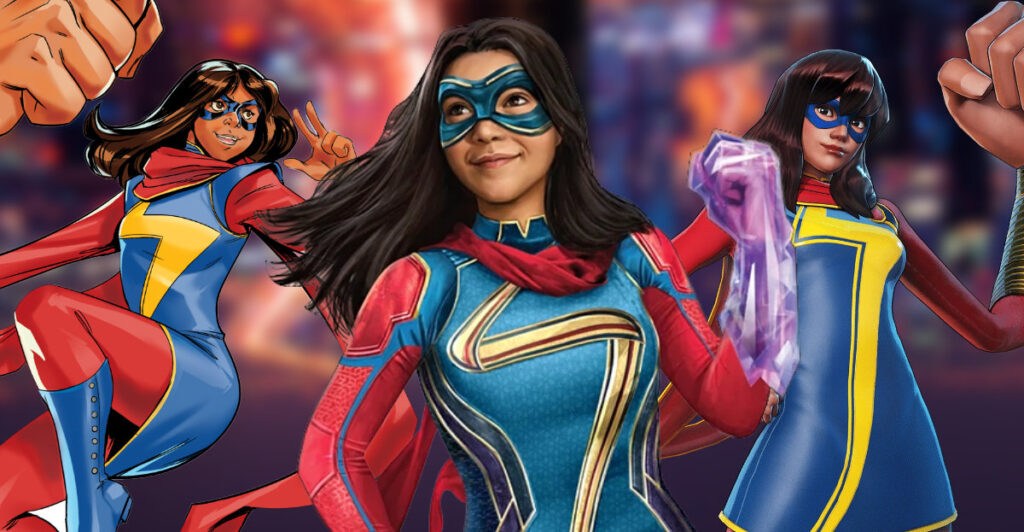 Disney Plus launches the series in mid-2022.

On the other hand, the other members have theatrical roots.

Kathryn Newton will be Stature.

In Ant-Man and the Wasp: Quantumania, Newton plays Cassie Lang.

Lang was originally played by Emma Fuhrmann in Avengers: Endgame.

Hailee Steinfeld could be in Ant-Man and the Wasp: Quantumania, too.

She appears in Doctor Strange in the Multiverse of Madness.

The puzzle pieces are in plain sight.

With so many Young Avengers revealed, it’s just a matter of time for them to unite.

Consequently, many speculated that the Young Avengers are coming.

On November 1, 2020, Geekosity owner Mikey Sutton scooped Young Avengers would be on Disney Plus.

Though the destination remains, the format does not. 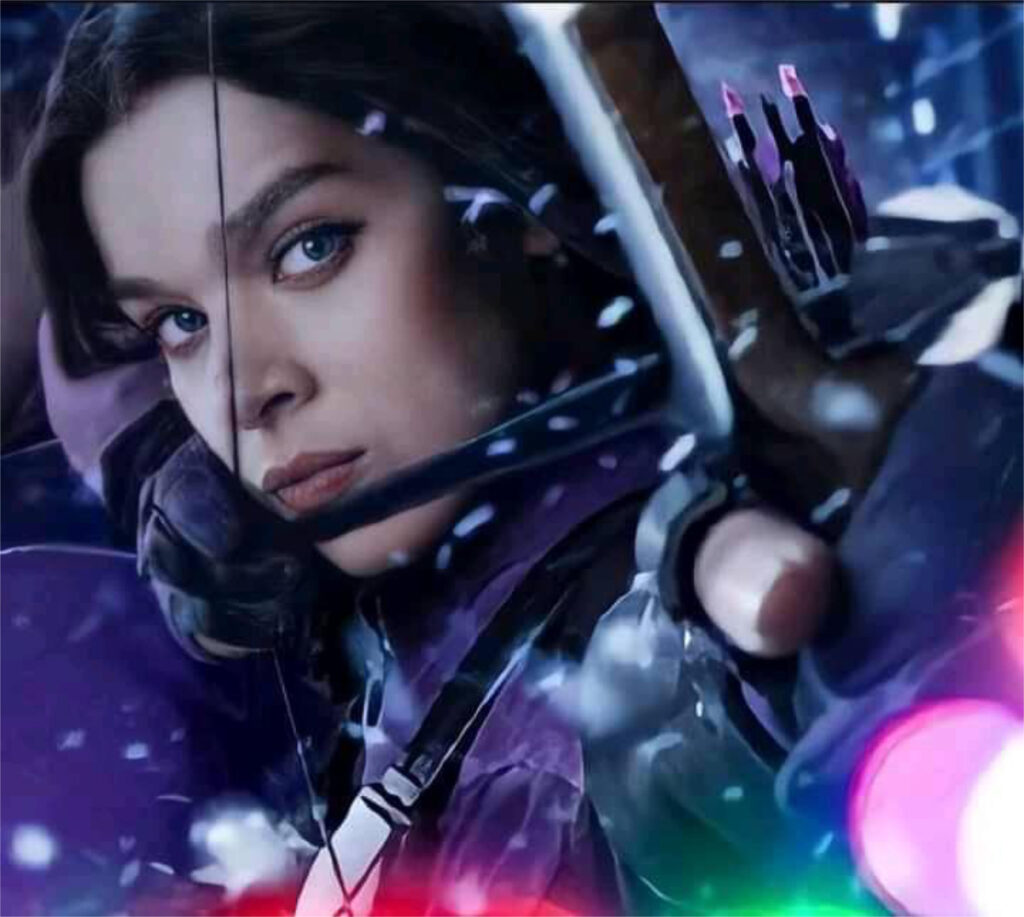 Currently, the plan is for a Young Avengers movie; it won’t be a show.

Disney wants Marvel Studios to make movies for the streamer.

Young Avengers is among them.

Hailee Steinfeld continues to build her following on Hawkeye.

But the group lacks the familiarity of the Avengers. For now, they’re in the minor leagues.

Indeed, they proved themselves to Disney Plus.

Quality shows like WandaVision, Loki, and Hawkeye were hits.

On top of that, they are making more series with Secret Invasion, Moon Knight, and She-Hulk. 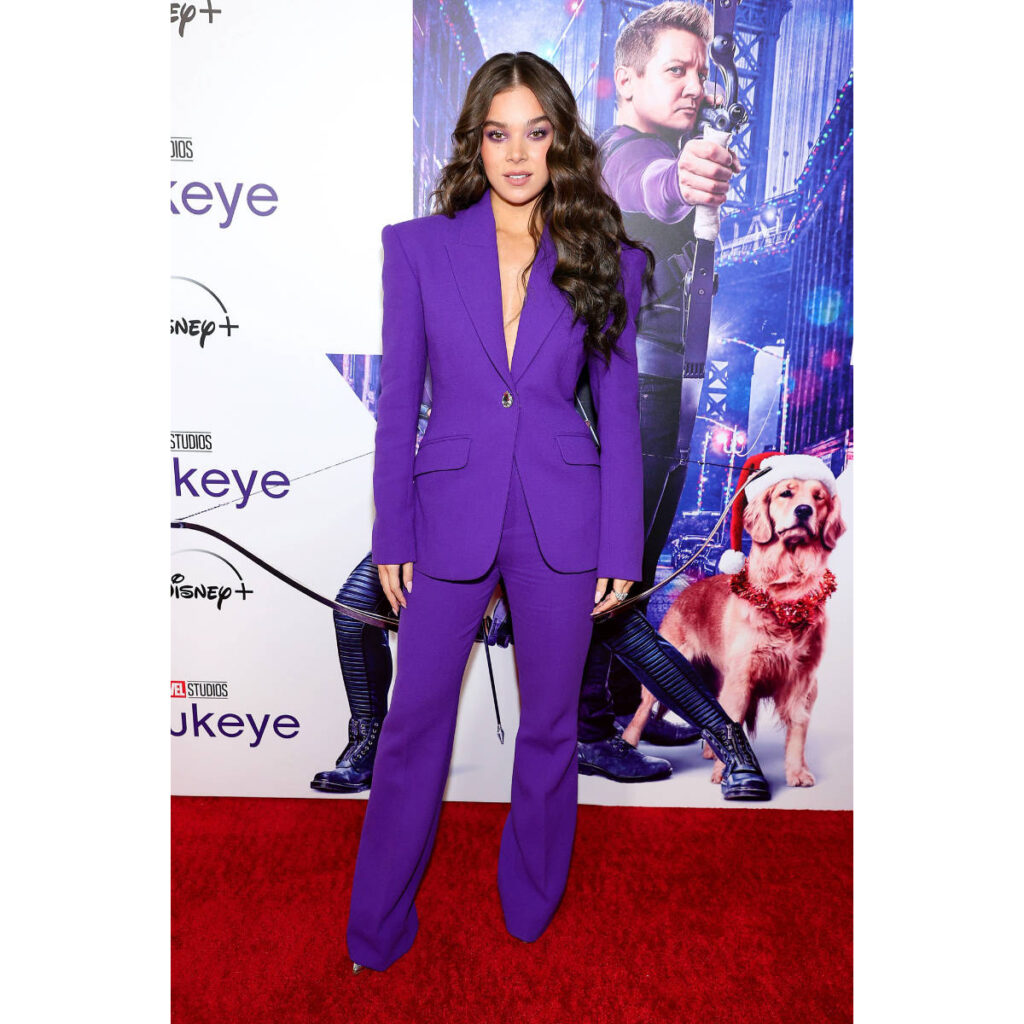 Marvel Studios wants to explore IP not large enough for the cinemas.

The race is on.

At the same time, streaming films have improved.

For example, Netflix’ Red Notice and Army of the Dead are cinematic efforts.

“TV movie” used to be an insult.

Disney Plus wants to top Netflix in subscriptions. 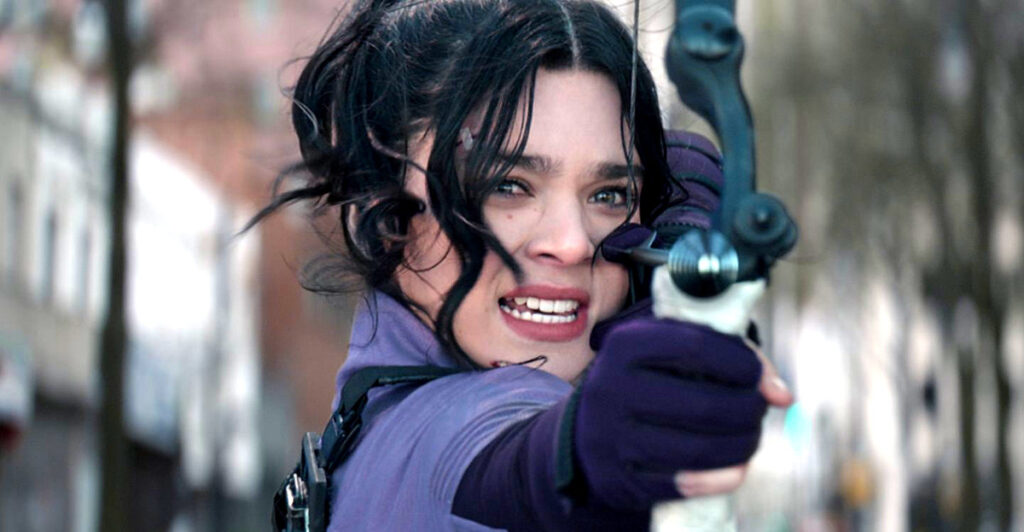