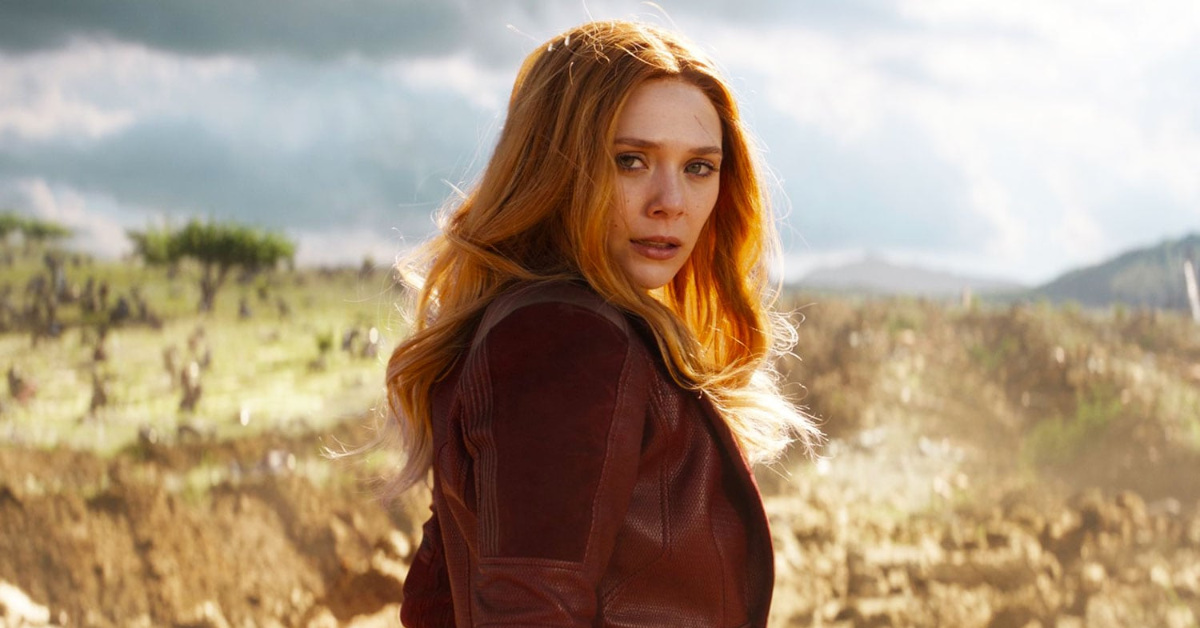 A rumor circulates that Elizabeth Olsen has joined the cast of House of the Dragon Season Two.

Immediately after appearing in Avengers: Age Of Ultron in 2015, both Elizabeth Olsen became a household name. Since then, her Scarlet Witch turned into a major player in the MCU.

In fact, she’s one of the franchise’s most powerful characters.

Moreover, the role elevated Elizabeth Olsen to superstardom. Her sensational performance as the tormented sorceress won over critics and fans. Thus, Olsen is now in high demand from various other studios. She’ll next appear in the upcoming HBO Max limited thriller series, Love and Death.

Elizabeth Olsen Rumored For House Of The Dragon 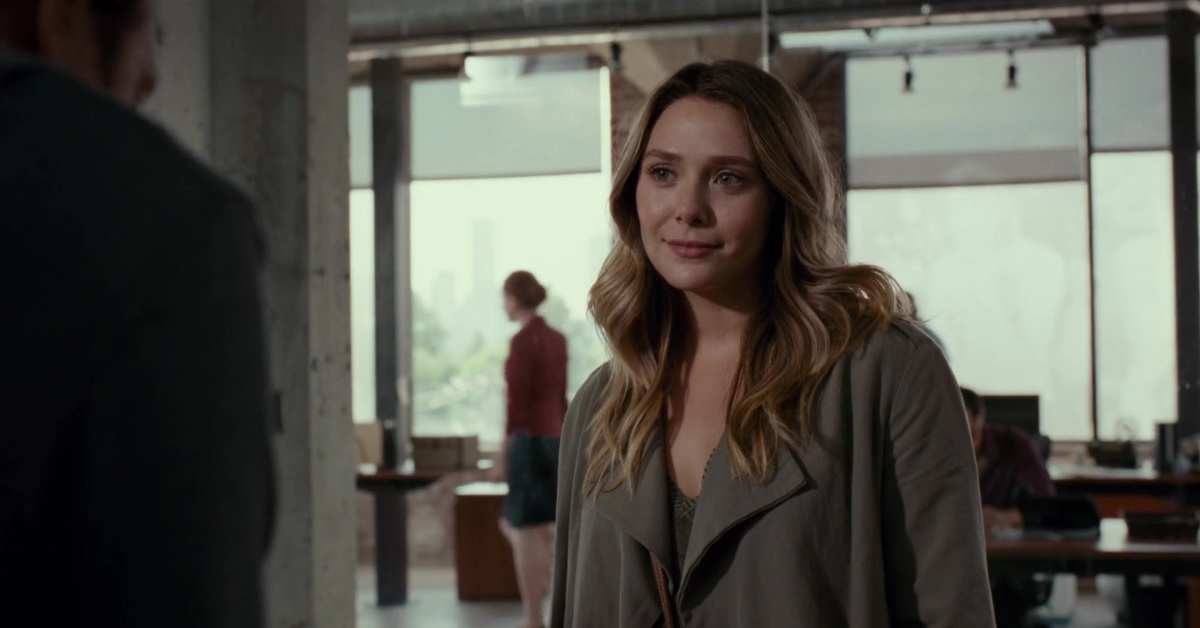 Despite its underwhelming conclusion, Game of Thrones is one of greatest TV shows of all time.

So, a prequel was guaranteed to be a success. The show already boasts an impressive cast so adding Olsen to the mix would be a cherry on top. According to Giant Freakin’ Robot, their sources revealed they’re targeting Olsen.

In their original report, they said:

The series might just turn into the biggest show in HBO history next season, as through our trusted and proven sources, we can report that Elizabeth Olsen is being targeted for House of the Dragon Season 2.

Elizabeth Olsen Rumored For House Of The Dragon 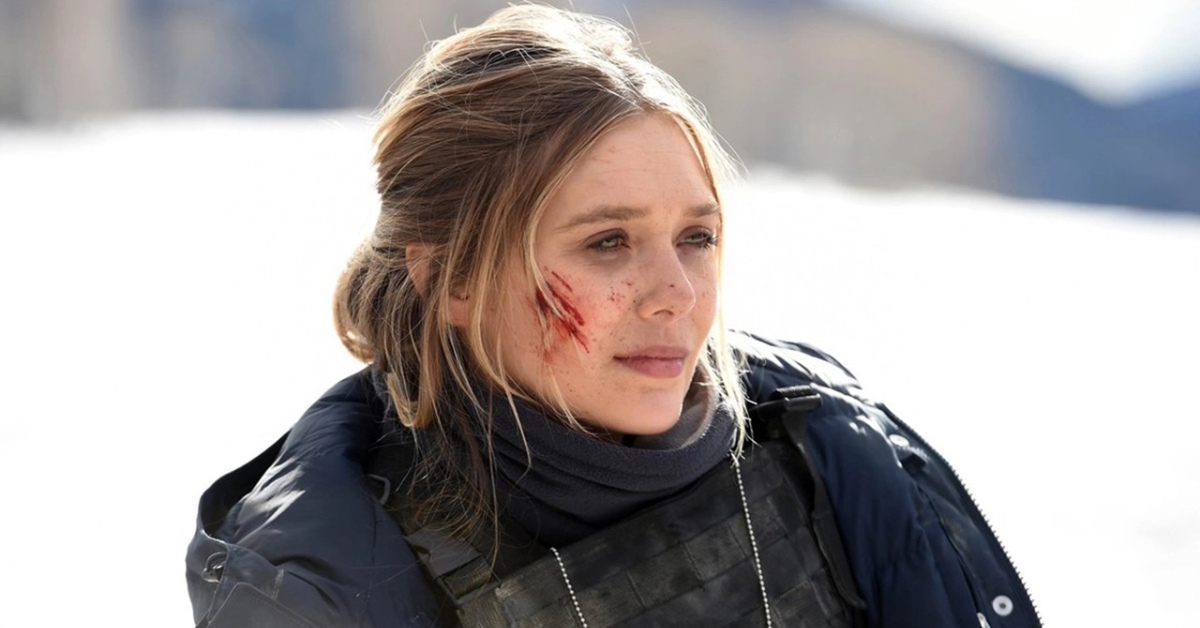 After all, the Scarlet Witch seemed to have met her demise at the end of Doctor Strange in the Multiverse of Madness. Nonetheless, Olsen will return to the MCU. Before she was the Scarlet Witch, Olsen actually auditioned to play Daenerys Targaryen in Game of Thrones.

It didn’t go to plan according to the actress. Looking back on her audition she said:

I was doing the Khaleesi speech when she comes out of the fire…I didn’t get a callback.

Eventually the role would go to Emilia Clarke. It now appears she’s got a second shot of being part of the Game of Thrones universe.